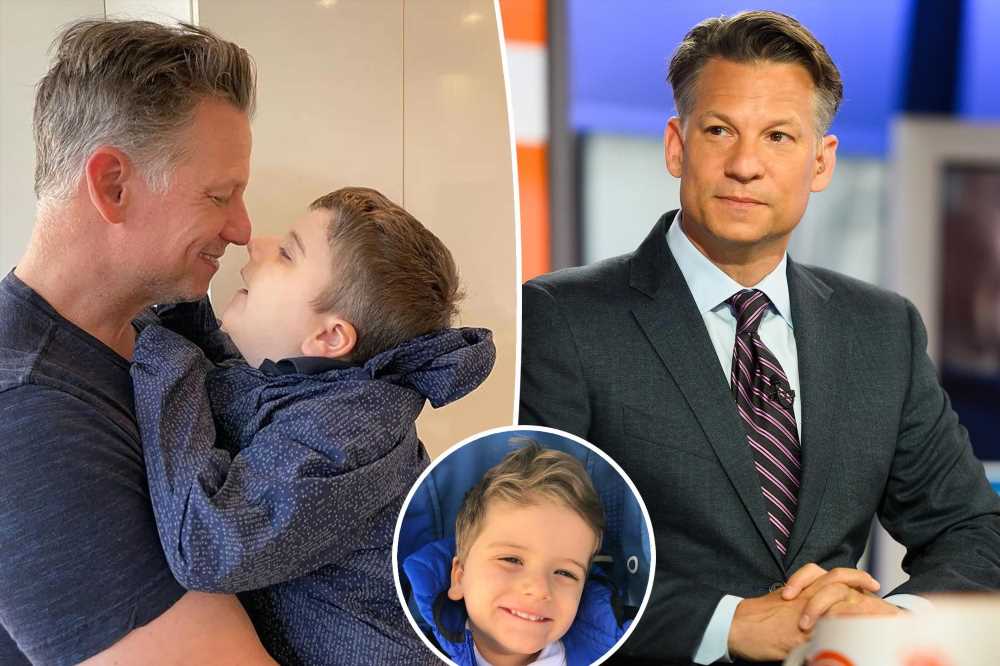 Richard Engel’s son, 6, takes ‘turn for the worse’ due to neurological disorder

Richard Engel announced the heartbreaking news that his son Henry has died after a battle with Rett syndrome. He was 6 years old.

“Our beloved son Henry passed away. He had the softest blue eyes, an easy smile and a contagious giggle,” the NBC News chief foreign correspondent tweeted Thursday morning.

“We always surrounded him with love and he returned it, and so much more. Mary and Richard.”

Rett syndrome is a rare neurological disorder that affects the way the brain develops, according to the Mayo Clinic. This disorder, which has no cure, causes a progressive loss of motor skills and language.

“Researchers are making amazing progress using Henry’s cells to help cure RETT Syndrome so others don’t have to endure this terrible disease,” Engel continued in a follow-up tweet, providing a link to Texas Children’s Hospital, which is fundraising for the cause. 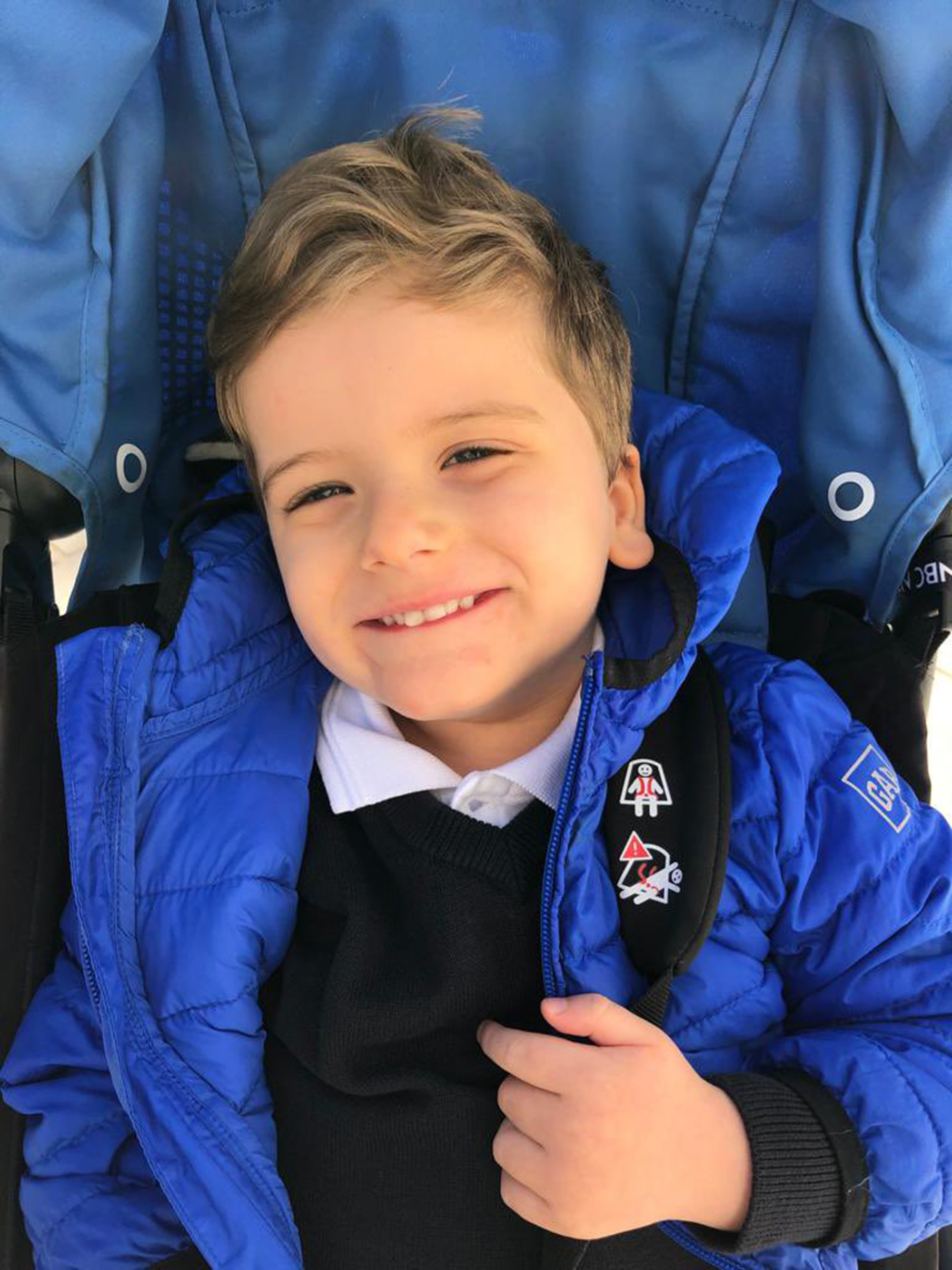 Engel, 48, shared earlier this summer that Henry’s condition took a “turn for the worse” after developing dystonia, “a movement disorder in which your muscles contract involuntarily, causing repetitive or twisting movements,” per the Mayo Clinic.

“He was in the hospital for 6 weeks, but is now home and getting love from brother Theo,” he shared. 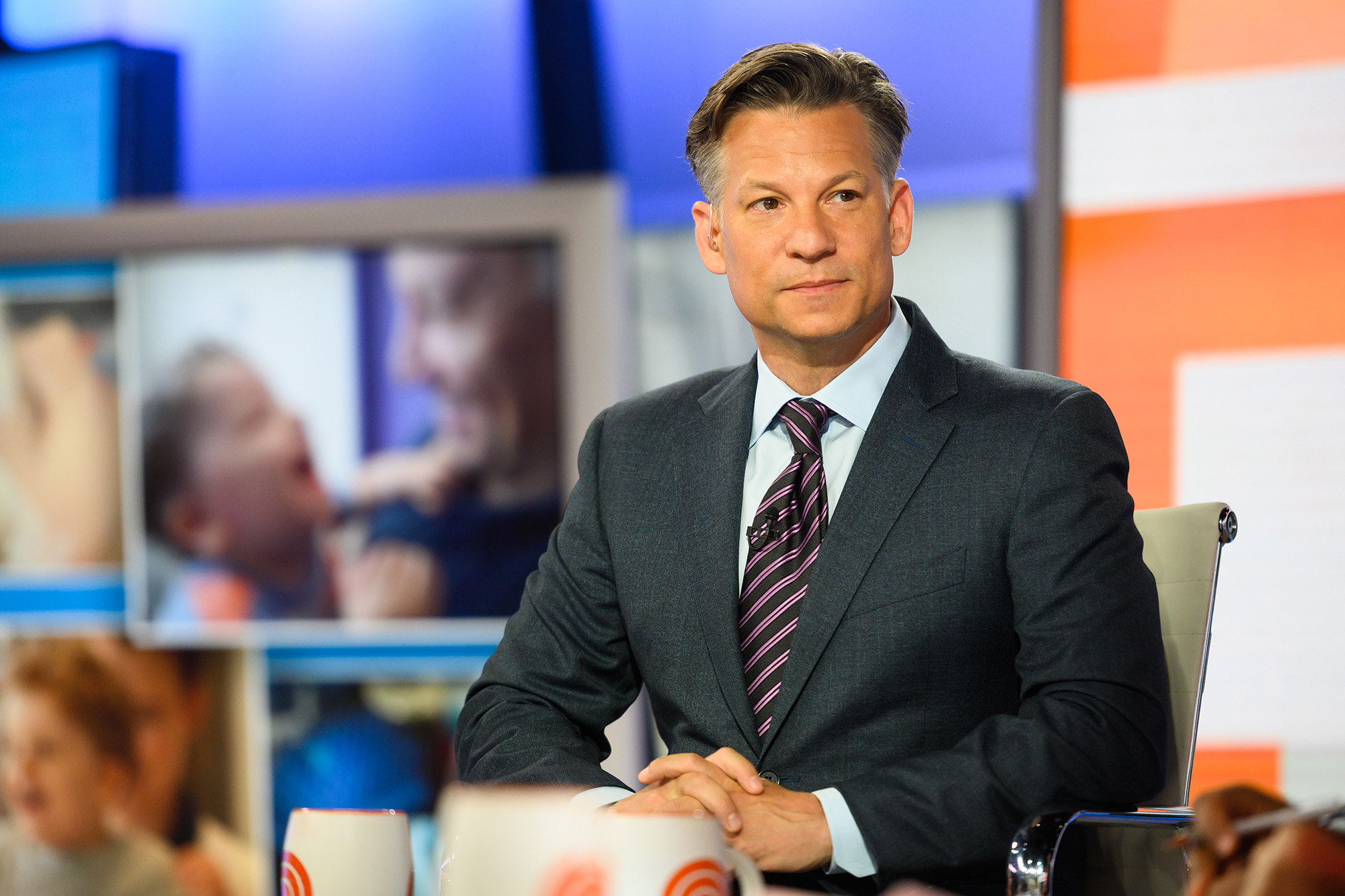 The journalist first shared in 2017 that Henry was diagnosed with Rett syndrome and in 2020 explained how the coronavirus lockdown had worsened his condition, which left him unable to “walk or talk” because he was not able to attend school.

“The kids would come up and kiss him, tussle his hair and bring him toys,” Engel shared. “He didn’t always respond as they expected, but the excitement in his eyes told them he enjoyed and appreciated it. Special needs kids have the most expressive eyes.”

Engel and his wife, Mary Forrest, welcomed Henry in September 2015 and their second son, Theo, in August 2019.