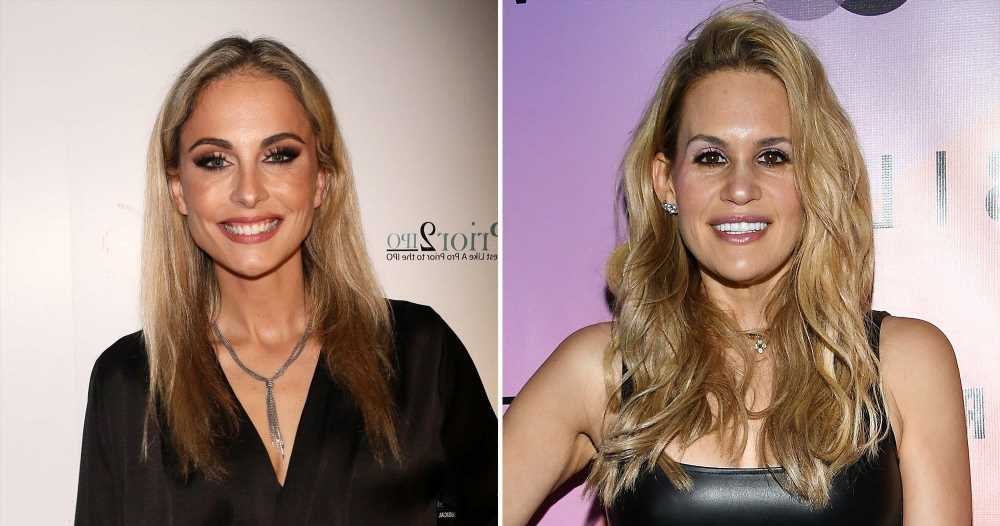 A mystery no more. Jackie Goldschneider is getting real about why Traci Johnson was missing from the Real Housewives of New Jersey season 12 reunion — her tea just wasn’t piping hot enough.

“She was there for a really long time, she looked beautiful and she had on a stunning gold dress,” the New York native revealed on an episode of Page Six’s Virtual Real Tea Friday, May 20. “But I don’t think Traci said anything groundbreaking at the reunion that it had to go in.”

The Fordham University graduate, 45, explained that the production team had to “make a choice” about what to keep in the three-episode jam-packed event and Johnson, 35, most likely didn’t contribute anything critical. However, Goldschneider insisted the former Today show intern was still “important to the cast.”

“[She offered] forward progress with some of the storylines, especially the family piece with Melissa [Gorga] and Teresa [Giudice],” the freelance journalist — who has been a full-time cast member on the Bravo series for four consecutive seasons — said about Johnson at the time.

The reality star also applauded the Mount Saint Mary alum for defending Gorga, 43, against Giudice, 50, after the two sisters-in-law had a disagreement. 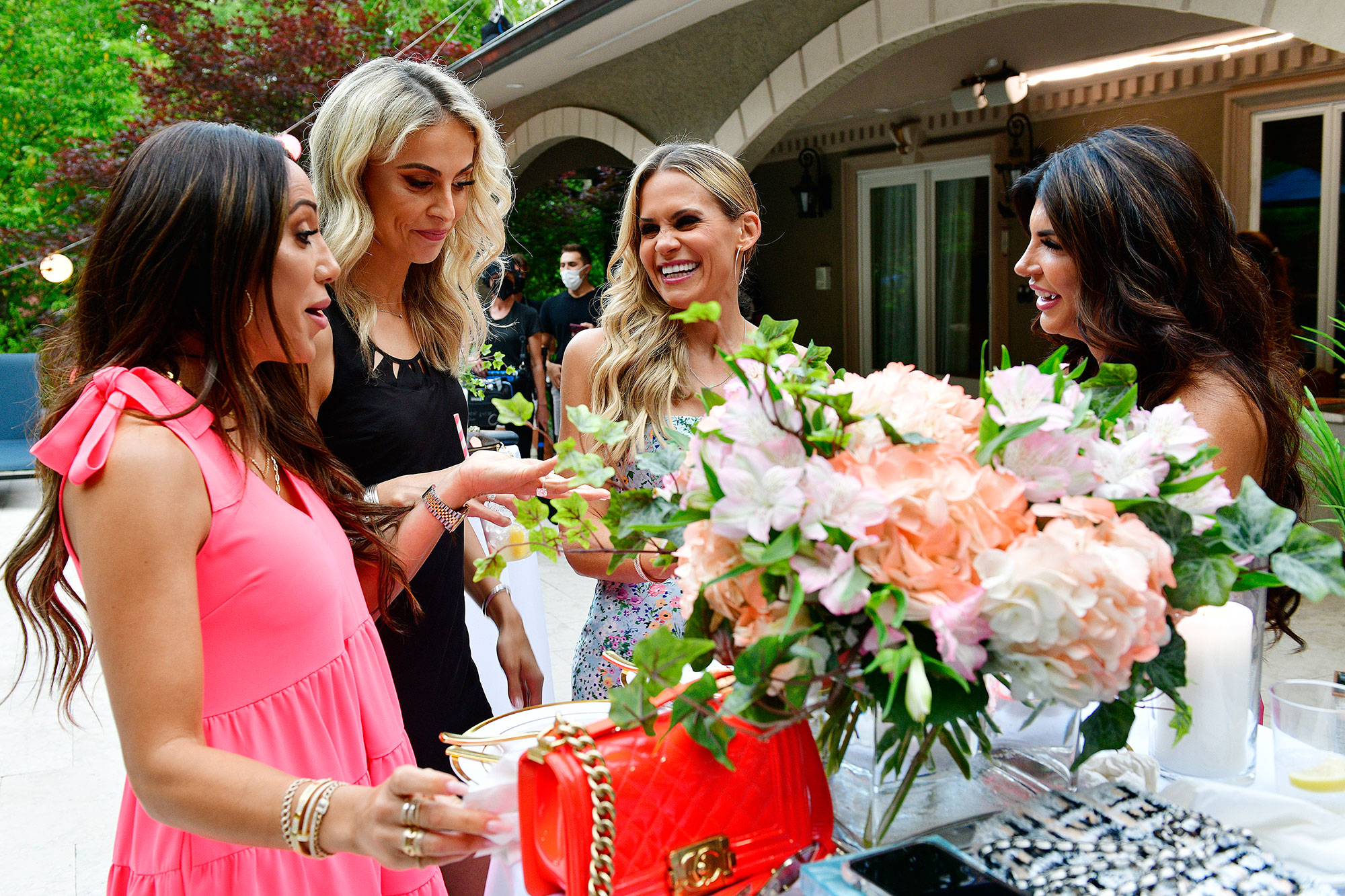 “She kind of stepped in and was the mediator with that,” the mother of four said, adding that Johnson’s obstacle course “was one of the biggest scenes of the season.”

The outing, which was meant to be a bonding exercise between the New Jersey women, resulted in a variety of explosive arguments, including one between Johnson and the Standing Strong author.

“Teresa likes to throw at her that [Traci] was the ‘nanny’ when she met Tiki,” Goldschneider said about Giudice’s comments during a May 30 episode of the Real Housewives that claimed Johnson was husband Tiki Barber’s nanny when they met. “It was such a long day.”

In an April interview, the new cast member exclusively told Us Weekly that she broke down after her fight with Giudice when she realized the reality series may be too much for her family to handle.

“I cried. I don’t think they showed it, but I cried,” Traci revealed. “I was like, ‘I am so sorry. I brought you [Tiki] into these crazy people.’ It was like an image of a zoo. It was like they let the animals out of the cages.”

Goldschneider, for her part, told Us in April that she has “no warm and fuzzy feelings” towards Giudice, adding that she doesn’t think the Fast & Fit author will ever “evolve.”