You better have some deep pockets if you’re thinking of hiring “Real Housewives of Miami” star Guerdy Abraira to plan your wedding.

The 44-year-old event planner and reality star charges a hefty $60,000 minimum for her services, she revealed on Monday’s episode of “Behind the Velvet Rope with David Yontef.”

“I mean it all depends, but 60K is usually the base,” Abraira said, adding, “Then it depends on what the preliminaries are, you know? Is it a three-day event? Obviously, that’s going to be probably more developed and [require] some more staff, more this or whatever. Where is the event? So everything has a play in it.”

Abraira said she talks money “right off the bat” with potential clients to keep things as transparent as possible.

“We’re in high demand. We’re not booking this year anymore; I’m all into 2023,” she explained. “And this is the amount in which we can have a conversation because you just vet them and just don’t waste it. Don’t waste my time, don’t waste your time, let’s just not waste time.” 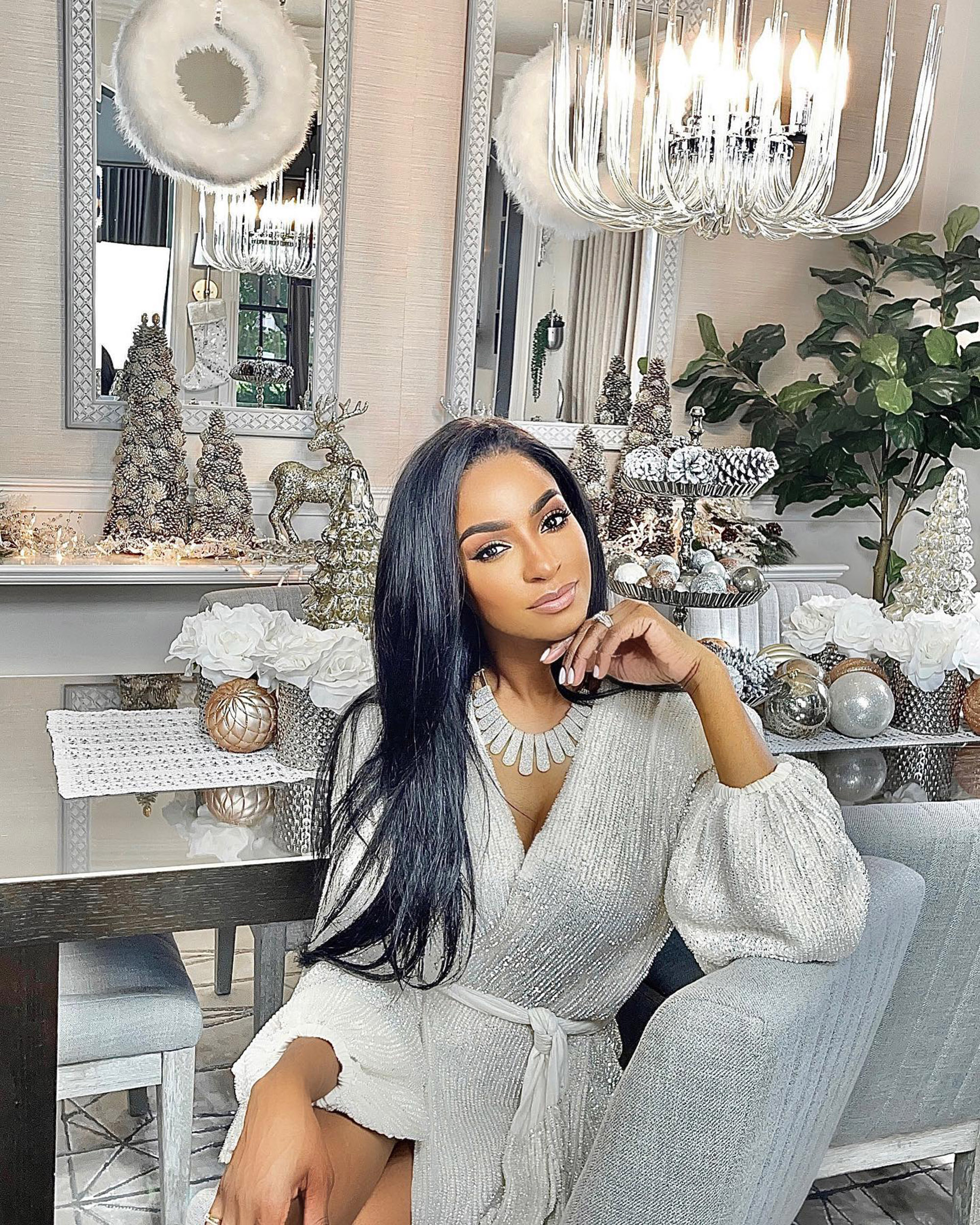 The Haitian-born event planner said she’s developed a sort of “formula” to try to “calculate to make sure it’s worth everybody’s time because you want to provide the best for the best. And so it costs money for me to hire the best.”

Though weddings, “specifically, destination weddings,” are her bread and butter, Abraira is down to “Guerdy-fy” just about any party or event.

And as far as her clients are concerned, “90 percent” of them are Jewish.

“They call me Rabbi Guerdy,” she said with a laugh. “And I am not Jewish at all, but that’s my jam because I started my career on Fisher Island. So there was obviously a demographic for that.” 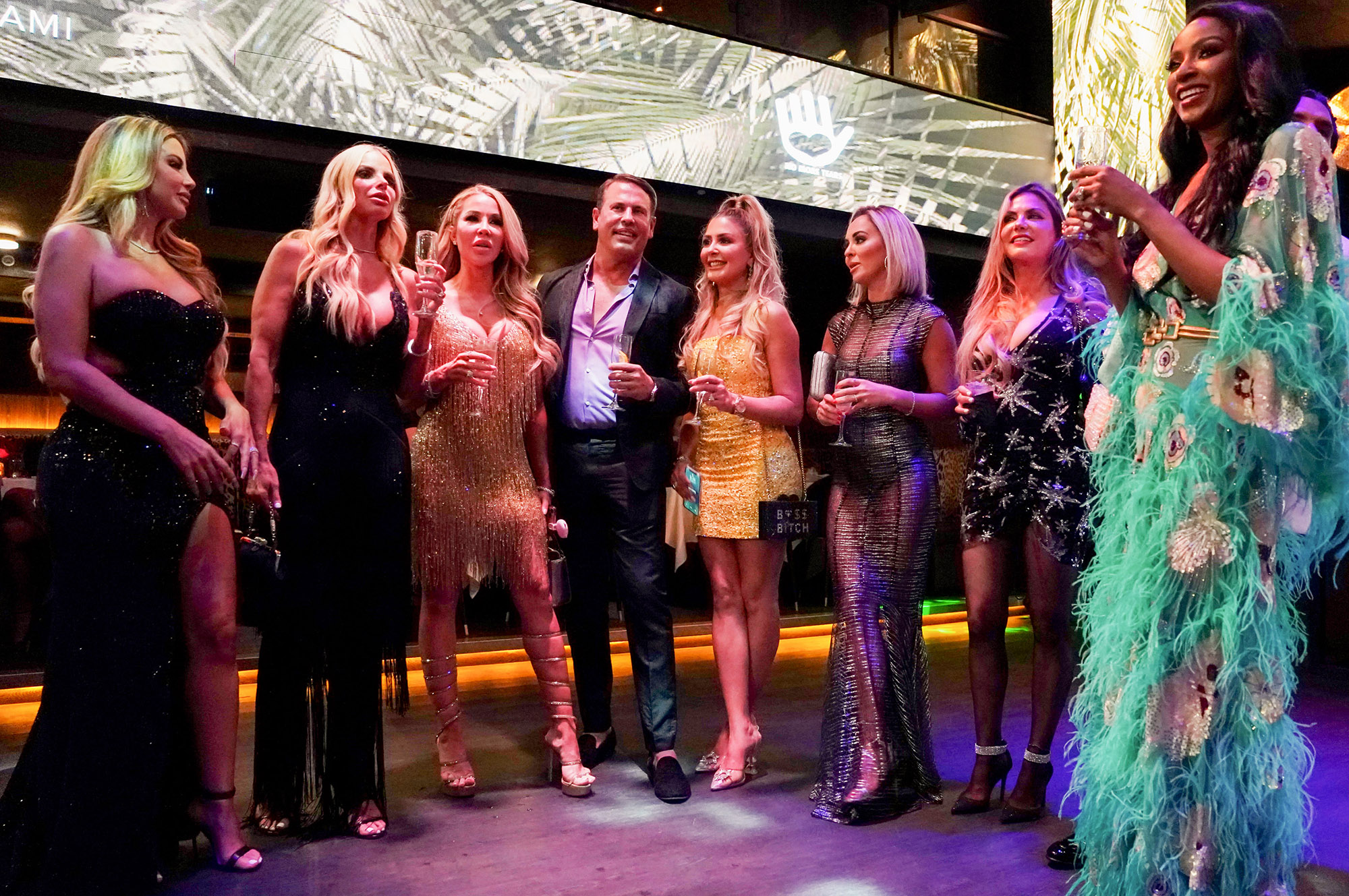 One of the biggest storylines on Season 4 of “RHOM” was Alexia Echevarria’s wedding to businessman Todd Nepola, which Abraira planned.

Midway through planning Echevarria’s dream nuptials, the wedding venue fell through. Abraira broke the news to her already stressed client at a cast event, triggering a tearful meltdown.

“I felt that I had to bring bad news to her, but there was no other time to give it to her,” she explained. “Yes, it was in a social setting, but there was no other time to tell her that the venue fell through. So it made it seem like I was … so unprofessional. I would never, but come on, we were shooting a reality TV show … time is ticking and things have to get done.”