A Pulitzer Prize-winning photographer for the news agency Reuters was killed Friday during a clash between Afghan forces and the Taliban.

Danish Siddiqui, an Indian national who had been embedded in the Afghan city of Kandahar with the country’s special forces, had been reporting on fighting between Afghan commandos and Taliban fighters when he was killed, Reuters reported.

Siddiqui was killed by Taliban crossfire near the border crossing with Pakistan as Afghan forces fought to retake the main market area of Spin Boldak, an Afghan commander told Reuters. Siddiqui, who had been wounded in the arm by shrapnel earlier on Friday, was talking to shopkeepers when the Taliban attacked again, killing him along with a senior Afghan officer. 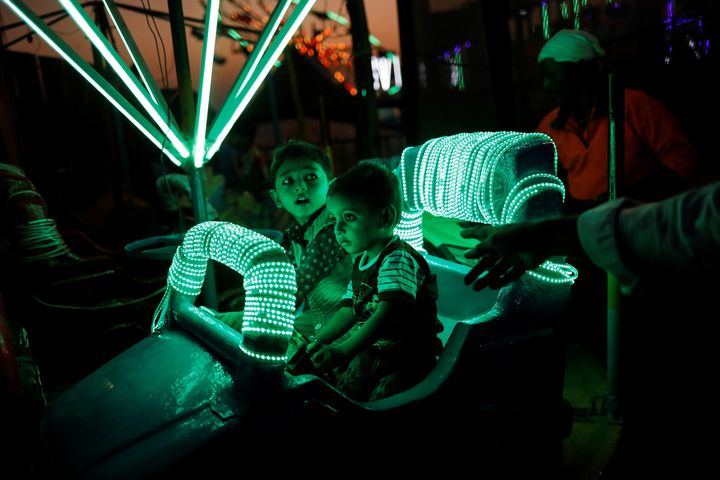 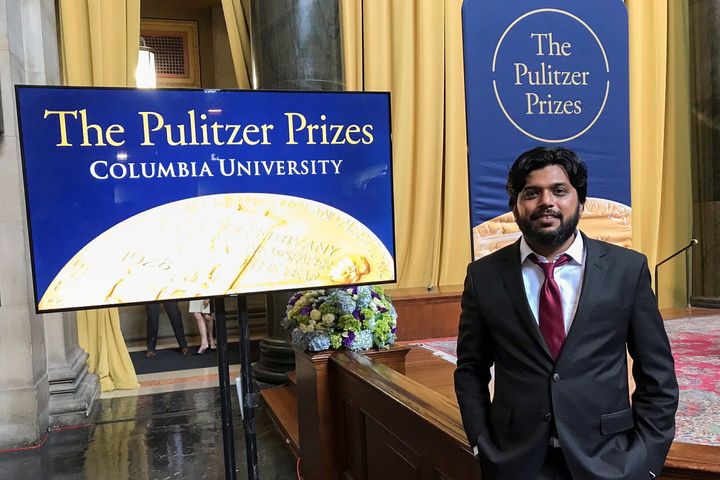 “Danish was an outstanding journalist, a devoted husband and father, and a much-loved colleague,” the statement said. “Our thoughts are with his family at this terrible time.” 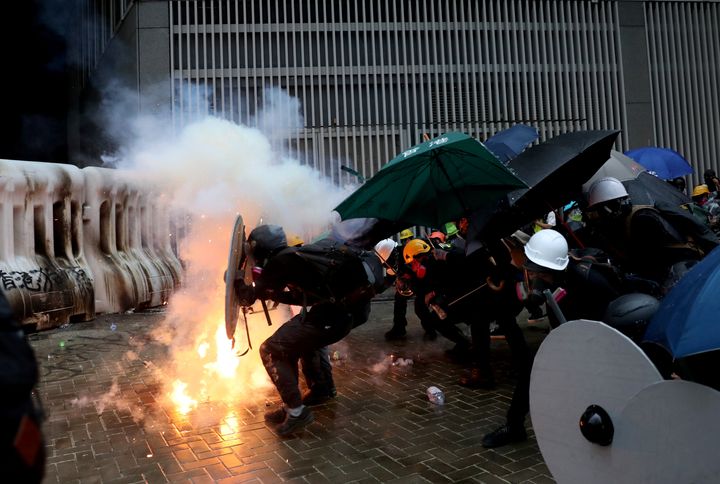 Siddiqui covered crises all around the world, including Iraq, Nepal and Hong Kong. In 2018, he was part of the Reuters photography team to win the Pulitzer Prize for Feature Photography for documenting the Rohingya refugee crisis. 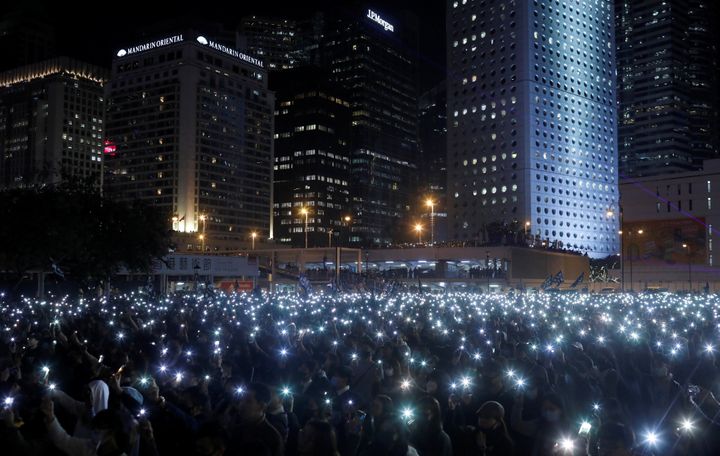 More than 60 media workers have been killed in Afghanistan between 2018 and 2021, the United Nations said in a report this year. 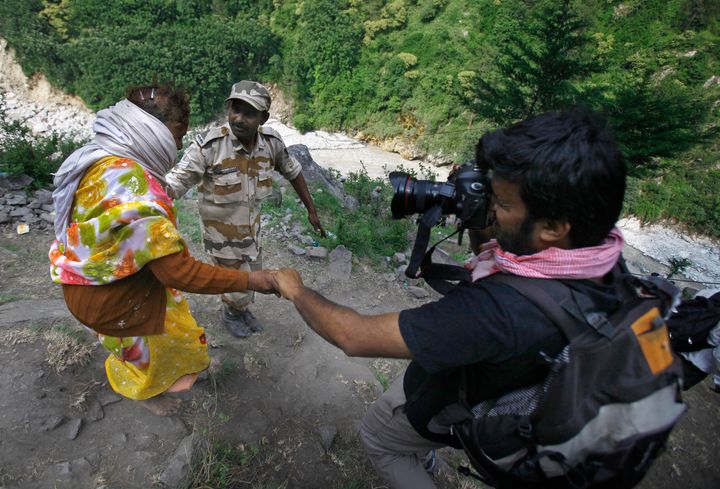 U.S. troops are expected to be out of Afghanistan by the end of next month after 20 years of war, despite the growing presence of Taliban forces retaking parts of the country.