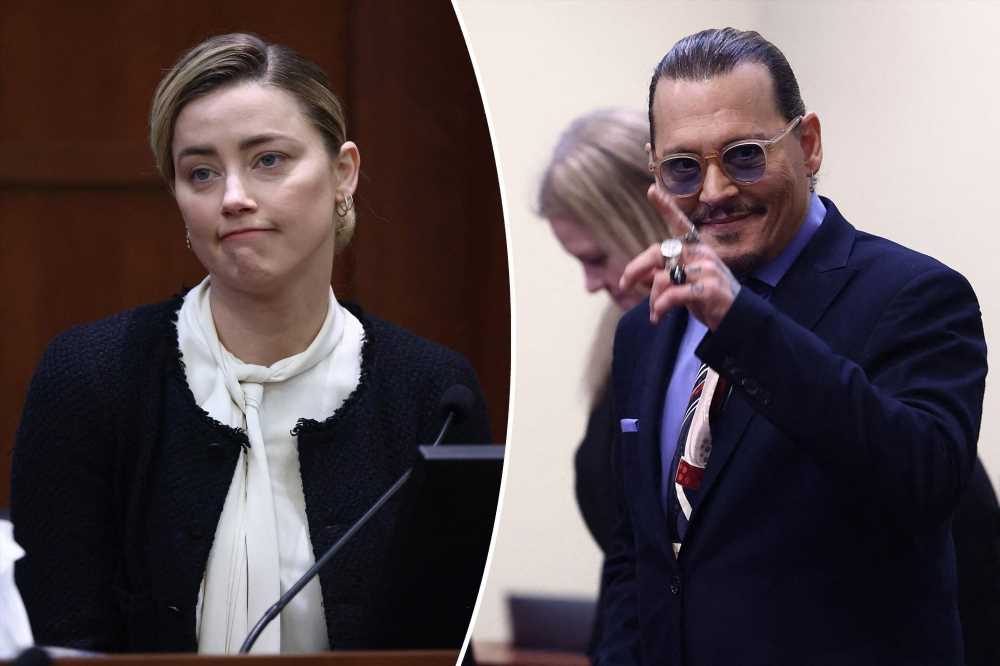 Amber Heard seemingly contradicted herself when she testified that she “wasn’t a fan” of Johnny Depp before their relationship.

TikTok user @courtneymack resurfaced an October 2011 interview from the exes’ press tour for their movie “The Rum Diary” and combined it with footage of Heard on the stand in court Wednesday to show how her story apparently changed.

The montage then cuts to the decade-old SheKnows interview, in which Heard was asked whether she was a fan of Depp growing up.

“I mean who isn’t a fan of Johnny’s? That’s a given,” she quickly replied. “He’s been a cultural icon and a talented actor for since I can remember.” 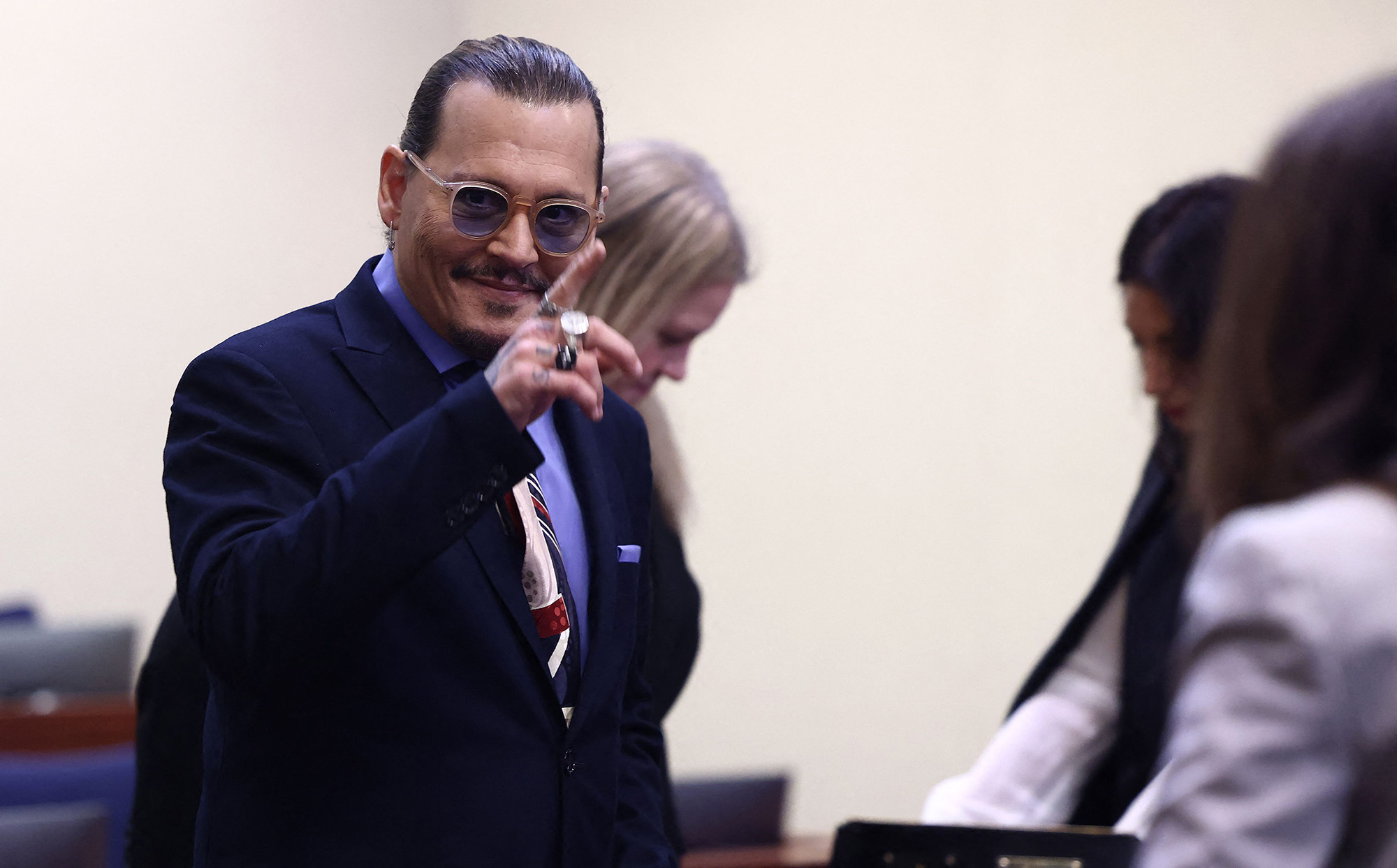 Social media users flocked to the comments section of the video to accuse Heard of perjury.

“At this point she’s made up so many lies that she cannot remember what she has said,” one viewer wrote.

“Caught lying in court under oath !” another user alleged. 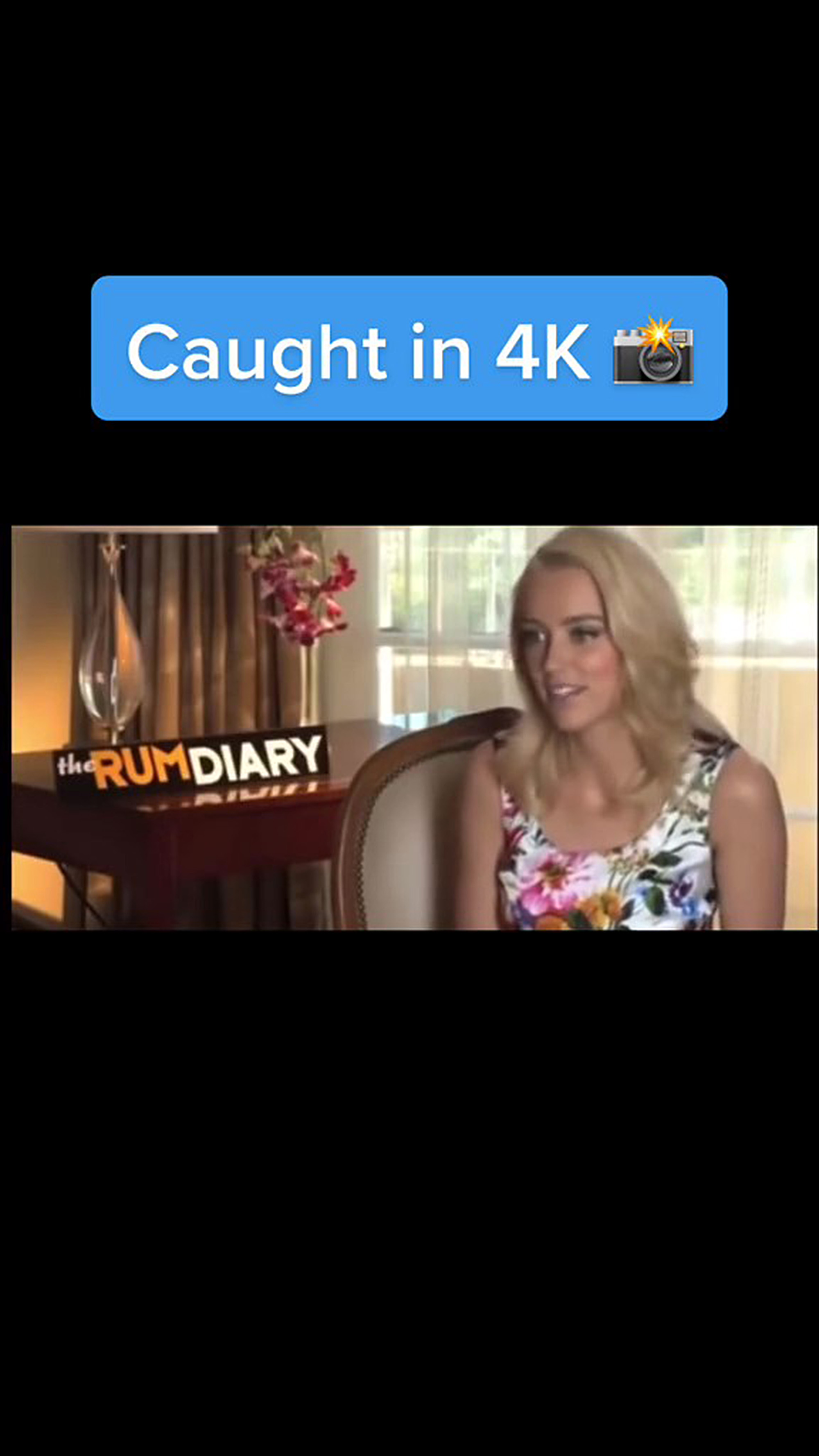 Even Depp’s legal team has accused his ex-wife of acting on the stand, telling Page Six Thursday that Heard delivered “the performance of her life,” a statement that her rep described as an example of “attacking the victim and refusing to take responsibility.”

The “Pirates of the Caribbean” actor, 58, is suing Heard for defamation over her 2018 Washington Post op-ed, in which she wrote that she was a victim of sexual violence without naming her ex-husband. However, she wrote it after she was granted a restraining order against him in 2016 over abuse allegations, which he has denied. 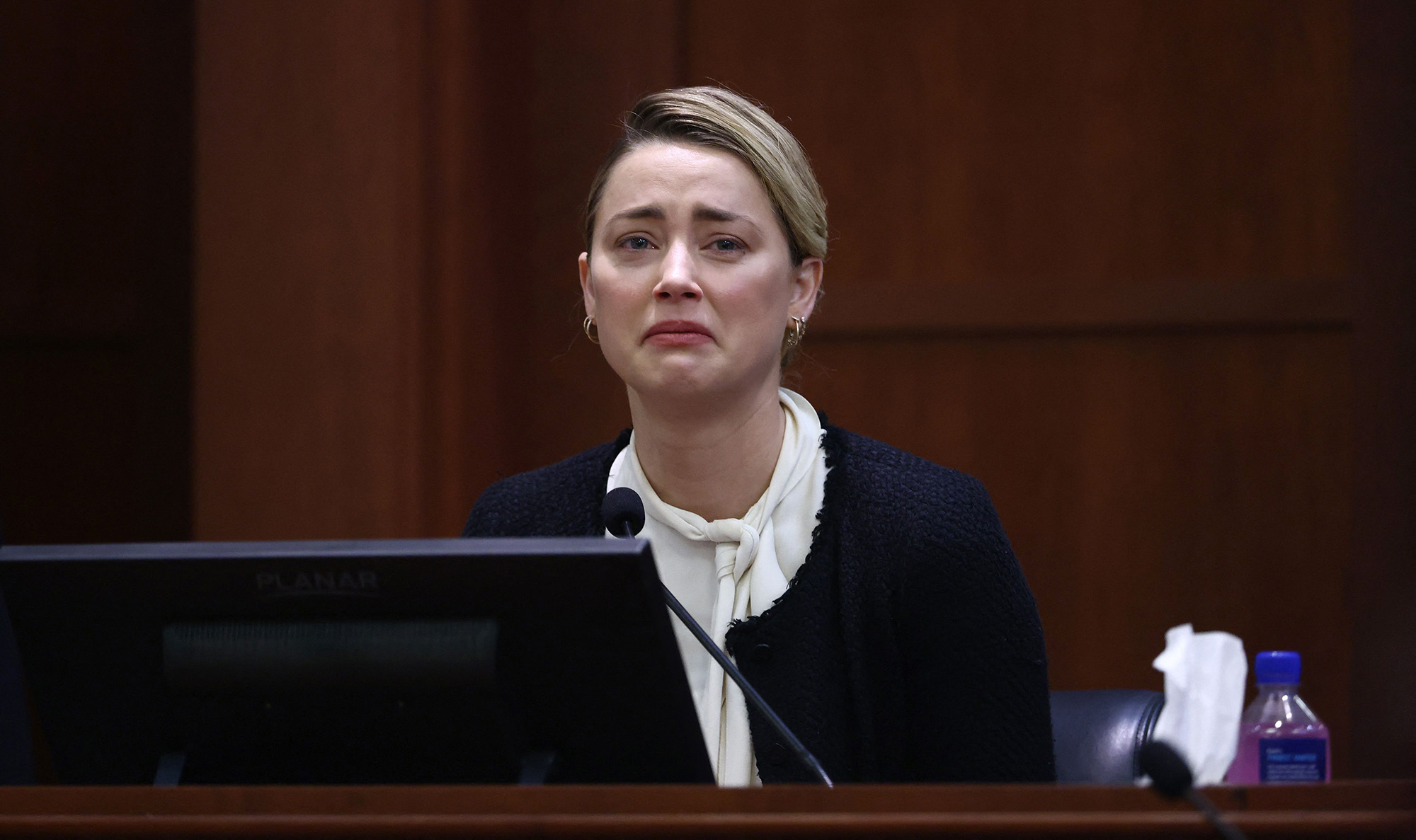 Heard took the stand and made various claims against the actor this week. The “Aquaman” star alleged that Depp had beaten and threatened to kill her, performed a “cavity search” on her, broke her nose and called her a “slut” over her working relationship with James Franco.

Depp is seeking $50 million in damages. Heard has filed a $100 million countersuit.

The trial is currently on a break through May 16, when Heard will return to the stand.