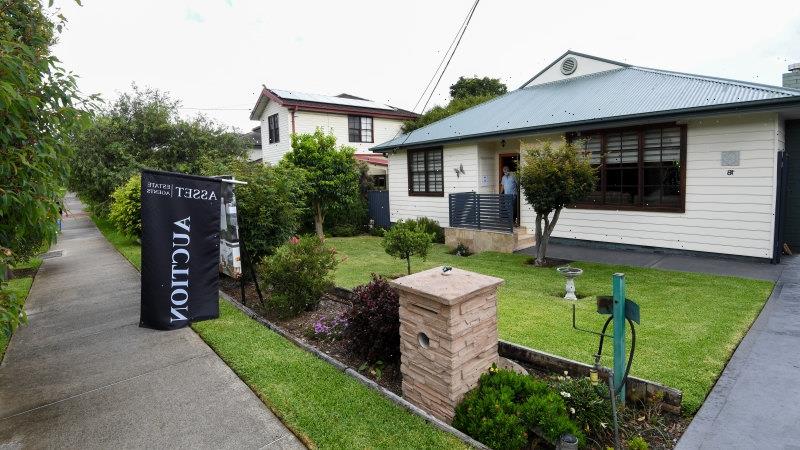 A sharp fall in the size of households, as people moved out of share houses or their parent’s homes, helped offset the effect of the collapse of immigration on the Australian housing market, the Reserve Bank believes.

In a speech on the property market this morning, the bank’s assistant governor Luci Ellis also noted government programs – including the federal Coalition’s HomeBuilder subsidy – helped to push up prices while she also warned rents in Sydney and Melbourne may rise quicker than expected. 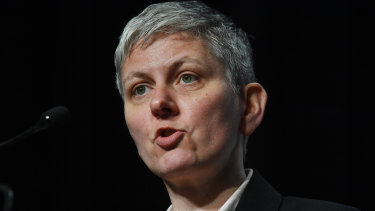 House prices soared at their fastest rate in more than 30 years during the pandemic on the back of government support programs and record low official interest rates despite stagnant population growth. House values are now starting to fall while the RBA last month increased interest rates for the first time since 2010.

Ellis said while Australia’s population had been made permanently smaller because of the drop in migration, this had not affected the housing market.

This was because the size of Australian households fell through the pandemic as people used the chance to move into their own home.

“Spurred by the experience of lockdown and self-isolation, many people understandably wanted a bit more space, and perhaps a garden. Some also needed space where they could work, or perhaps just fewer flatmates to share that space with,” she said.

“While some young adults moved back in with their parents at the onset of the pandemic, that shift has since reversed. On the question of who you would rather be locked down with, at least some Australians have voted with their removalists’ van, by moving out of their share house and in
with their partner.”

Ellis said while the population was smaller, the nation’s housing stock had continued to grow.

She said housing supply has now run ahead of demand for “a number of years”.

Ellis said even though these programs had ended, they were still weighing on the market.

“Whether it’s time-limited subsidies bunching demand and boosting prices, or the interplay between low yields globally and rental yields locally, policy can have pervasive effects on housing outcomes.”

The strong demand was also contributing to a 50 per cent increase in the time it takes for a new house to be built. The average build time had been 6 months but now it was closer to 9 months.

But Ellis said there were some signs of easing in the established home market.

“Prices of existing homes have been easing in some cities, so the relative attractiveness of
building a new one is reduced. In this environment, it is likely that buyer interest in
new homes will ease as well,” she said.

“The current pipeline will sustain activity for quite a while, but the backlogs and strained capacity will ultimately work themselves out. Exactly when that will happen is hard to know. But when it does, we can expect some of the current rate of cost escalation and squeeze on margins to ease.”

Ellis said the property market would continue to change, noting that rents in Sydney and Melbourne – which had fallen through the pandemic – are showing signs of picking up.