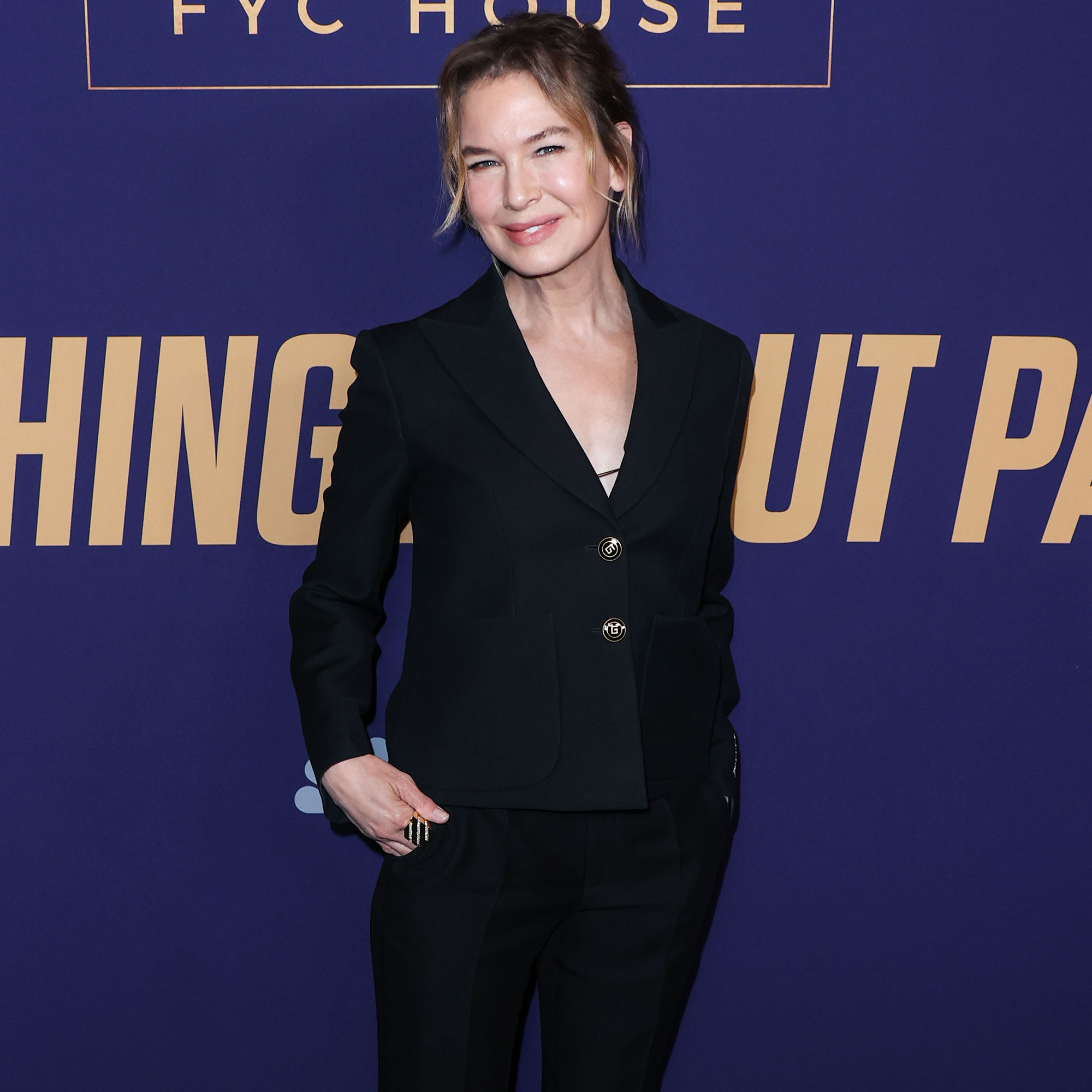 Owning her age. Renée Zellweger has fully embraced being in her 50s — and says she wouldn’t go back to her 20s for anything.

Renee Zellweger Through the Years

“I couldn’t wait to turn 50! I loved it! It made me realize I have no interest in being 23,” Zellweger, 53, told The Sunday Times’ Christa D’Souza in an interview published on Sunday, August 7. “Turning 50 felt like a whole new beginning without the nonsense, the point where you can stop listening to all those voices in your head and all those expectations and projections people have of you and become more authentically yourself.”

The Bridget Jones’s Diary star recalled thinking, “Good luck all you suckers out there because you’ve got to survive a lot to get to my age — and I’ve earned my power and voice.”

Zellweger, who has publicly denied having plastic surgery in the past, noted that aging is beautiful even in Hollywood.

“[There’s] all those ads telling us we don’t need to look our real age if we just buy all their creams and their fixes and all that garbage they want to sell us. I’m like, what, you’re saying I’m not valuable any more because I’m 53? Is that what you’re saying?” she explained. “There is a big difference between being your absolute best, most vibrant self and wanting to be what you’re not.”

The Thing About Pam actress continued: “To be vibrant and beautiful you must embrace your age, otherwise you are living apologetically and to me that’s not beautiful at all.”

The Texas native further insisted that people need to try and drown out the pull of social media and desire to transform one’s self into something the masses will like.

“Look, as long as we buy into the whole idea that society is obsessed with youth, then we perpetuate it,” Zellweger said. “OK, so you want to look good? So go get your hair done or your skin fixed or have that day at the spa or whatever it is that makes you feel great. But let who you are and what you contribute and how you represent yourself at that age lead.”

The Oscar winner, who is dating Ant Anstead, told the outlet that she wants to know who is perpetuating the idea that embracing your age isn’t sexy.

“I have this conversation with my girlfriends all the time. Like, who’s doin’ it? Who’s redefining 50 or 60 without having to say, ‘Hey, look at me with my clothes off and I still look almost as good as I did back then?’” she continued, confessing, “I don’t want to be ‘almost what I was.’ I want to be a thousand times better!”

The Judy star concluded: “We have to shift the paradigm. You really can’t do anything meaningful when you are worrying about whether you still look like you’re in your twenties. You just can’t.”