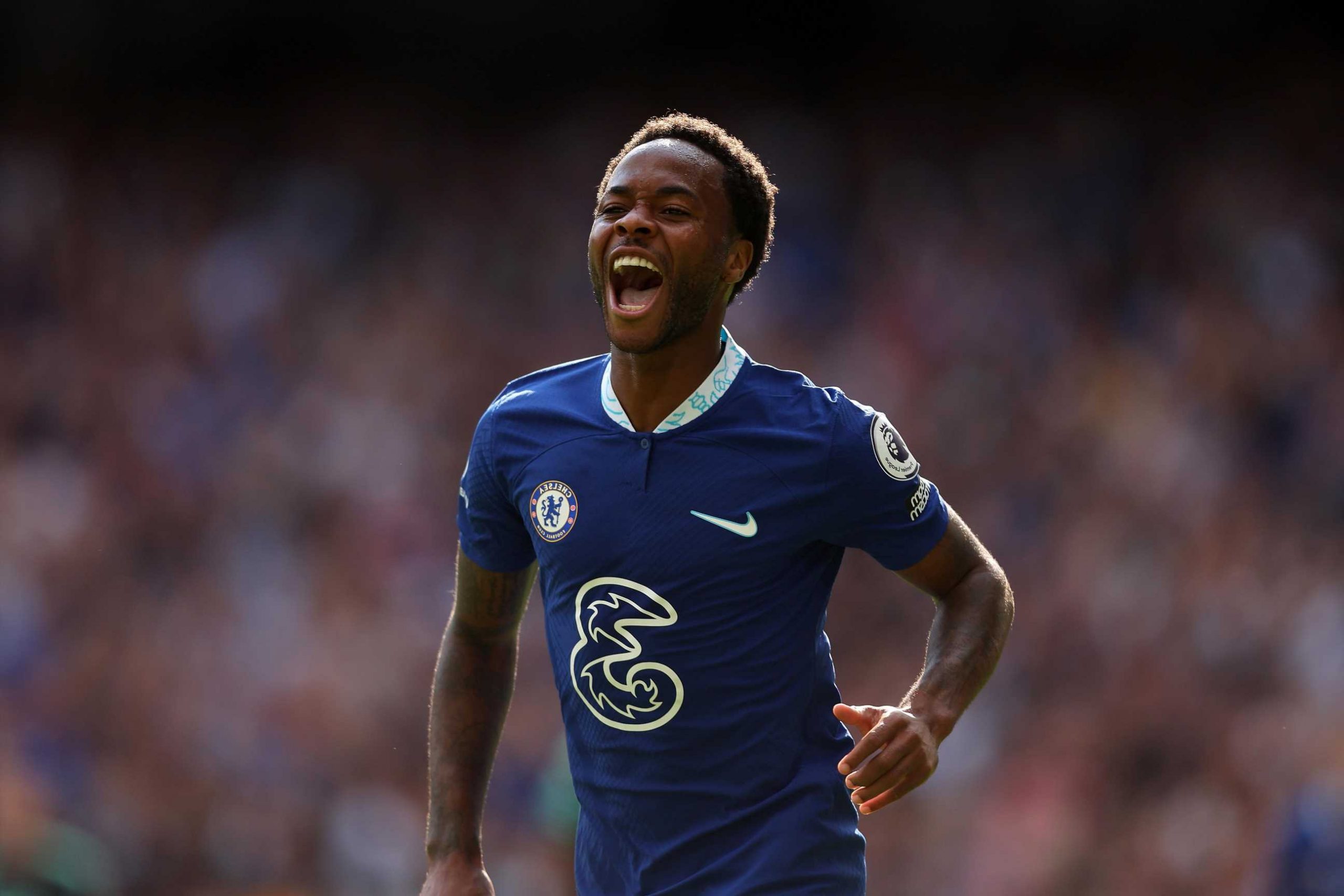 Game Week 4 was an explosive one!

When all was said and done, Aston Villa fan Leon Jenkins emerged as the best gaffer of the week.

Let’s take a closer look at the XI that managed to produce a whopping 216 points! 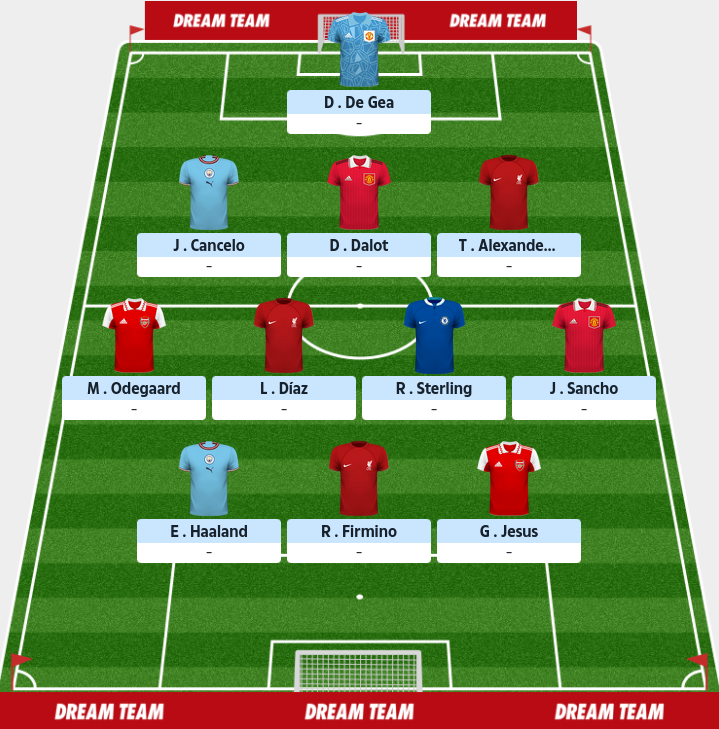 Back-to-back 1-0 wins for Man United meant David de Gea (£2.9m) and Diogo Dalot (£2.3m) combined for 37 points in Game Week 4 – moving both of them emphatically out of minus points in the overall rankings.

The Portuguese right-back was the best asset in his position this week and was certainly one of the Red Devils’ best players as they ground out two much-needed victories.

Dalot was earmarked as a potential bargain prior to Game Week 1 and after an initial stumble he’s starting to justify such consideration.

The pair were sublime throughout last season and hauls of 15 points and 12 points respectively can be filed under: normal service resumed. 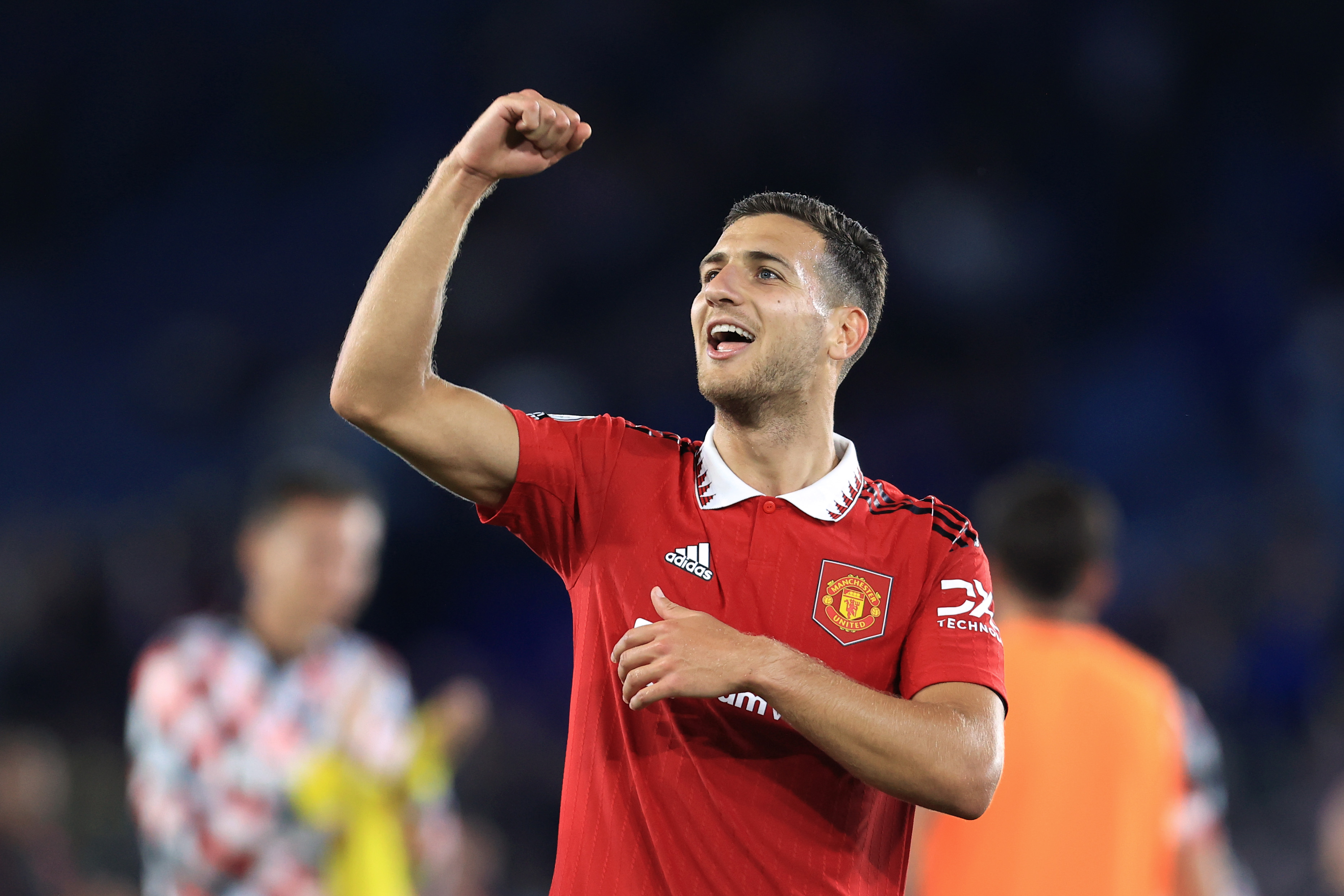 In midfield, Martin Odegaard (£3.3m) scored his third goal of the season against Fulham last weekend and was awarded the Star Man award at full time too.

Arsenal’s captain then picked up a couple of points against Aston Villa in midweek to take his Game Week tally to 15 but his backers should track down updates regarding his fitness as he was substituted late on against the Villains having looked in some discomfort.

A goal for Jadon Sancho (£3.3m) at Leicester will have done his confidence a world of good as Erik ten Hag’s side continue to build momentum steadily.

It was a fantastic Game Week for Raheem Sterling (£4.8m) individually even if it was a mixed bag for Chelsea after they followed their win over the Foxes with defeat to Saints.

The Blues’ new No17 scored his first, second and third goals for the club as he finally converted his threatening performances into healthy returns.

Sterling’s 26-point haul was the third-highest of the Game Week.

Luis Diaz (£5.2m) was one of many players who capitalised on Bournemouth’s porous defending last Saturday.

The Colombian winger scored twice and earned a 7+ rating but such was the nature of the result he was nowhere near the Star Man award so he had to be content with 13 points – he didn’t add to that in midwek.

Roberto Firmino (£3.5m) was directly involved in five of the nine goals Liverpool scored against the Cherries, scoring two and assisting three.

That effort earned him 24 points in one fell swoop but the Brazilian No9 wasn’t done there as he scored against Newcastle to make it 32 for the week.

Leon was among the 1.6% of Dream Team gaffers who backed Firmino in Game Week 4 – a stroke of genius!

And of course the best XI of the Game Week includes Erling Haaland (£7.8m).

We’re only one month into the season and it’s already a challenge to find ways of describing the Norwegian striker’s brutal effectiveness.

Man City’s No9 etched his name in Dream Team’s record books with a 51-point haul after punishing Crystal Palace and Nottingham Forest with quickfire hat-tricks.

Haaland is already 36 points clear at the top of the rankings – obscene.

Superbly well played by Leon and good luck to all gaffers ahead of Game Week 5!

SURVIVAL OF THE FITTEST

MANAGER OF THE MONTH