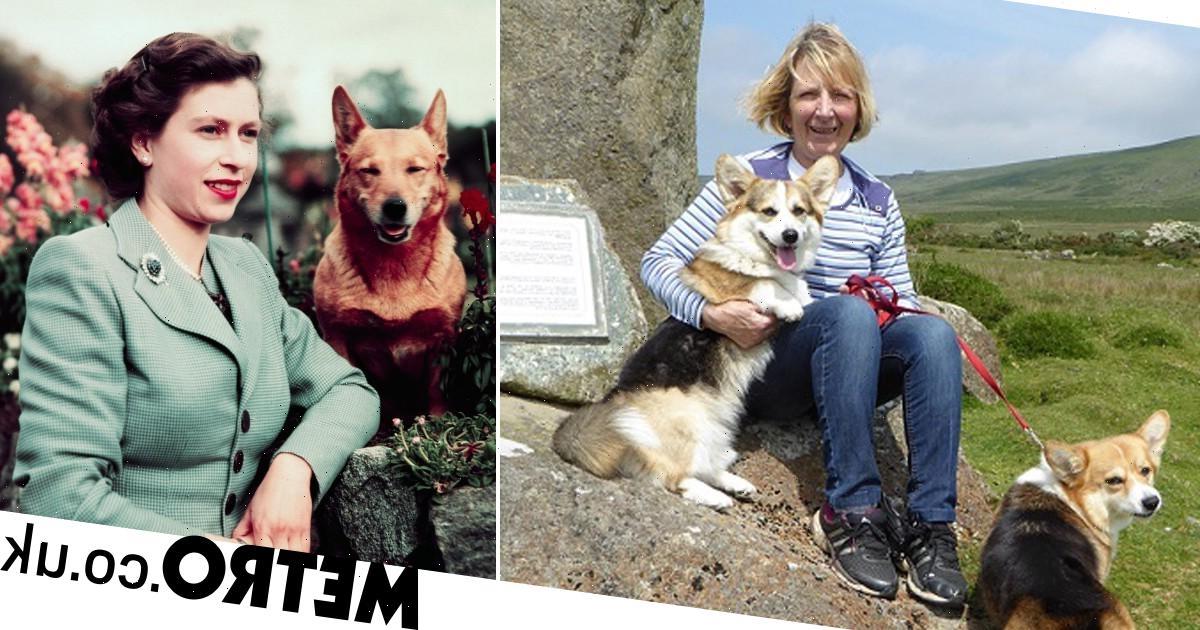 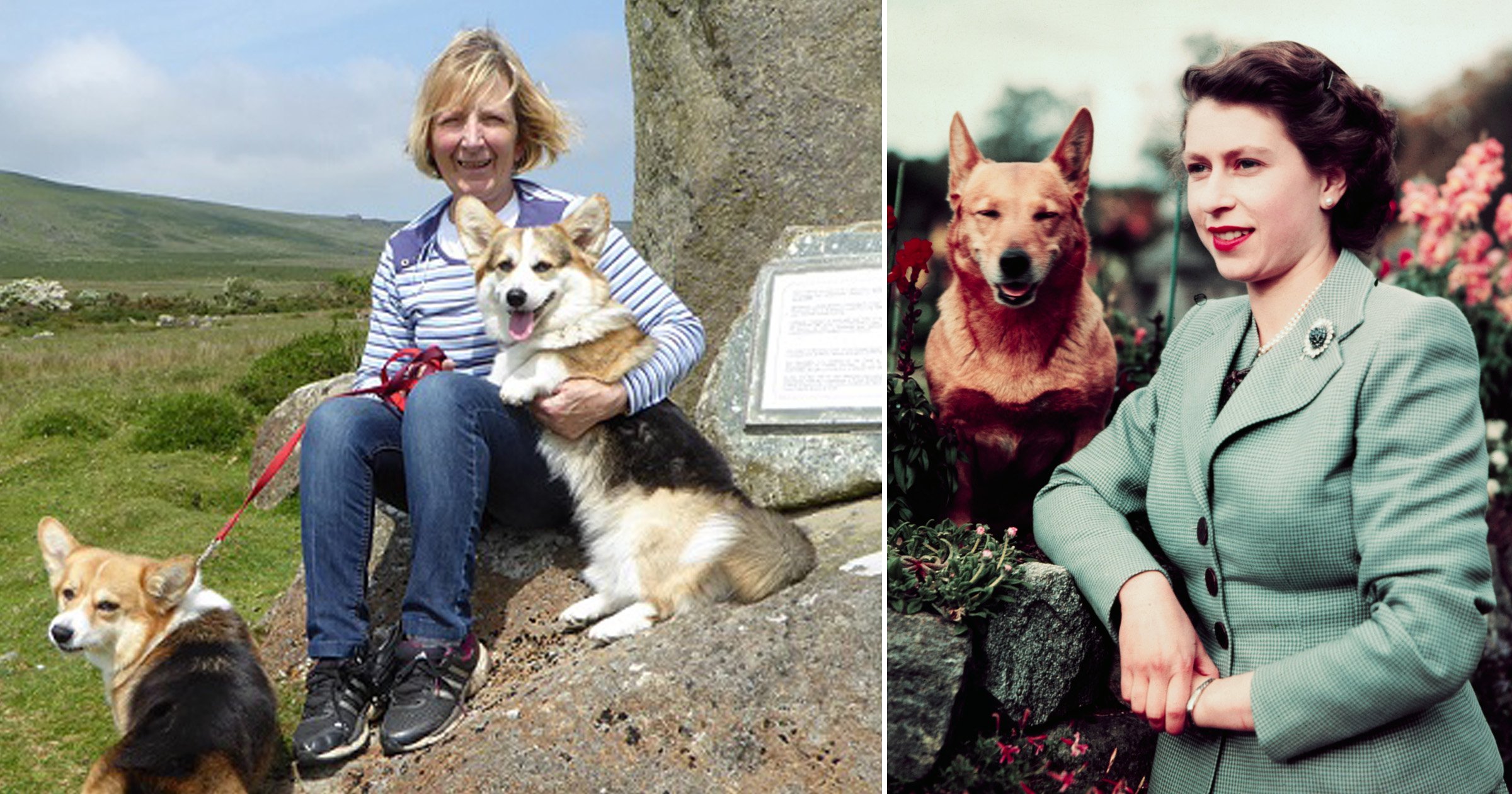 Queen Elizabeth II was famous for, among other things, her iconic love of corgis.

The adorable breed was a mainstay in the Royal household throughout her life.

Now that the Queen has died, corgis have grown even more popular, with searches for corgi puppies now ten times higher, according to data from Pets4Homes.

Prices for corgi pups have also risen, with Mary Davies – whose corgi Timmy was used as a stud for one of the Queen’s litters in the 1990s – shocked to see them now selling for £6,000.

‘It’s only the opportunist type breeder that would charge that sort of thing now.

‘Not the show breeders, they’re all fairly sensible.’

Manchester-based breeder Eliza Laurent-Turner, 33, has said she’s been flooded with calls and messages about the dogs, and it started almost instantly after the Queen’s funeral.

She said: ‘I got a lot of calls on Monday, most of the people that I have spoken to said they’ve always wanted one and since the Queen’s death they’ve decided to do it.

‘I hope that this is going to make Corgis a bit more fashionable, people seem to realise now what lovely personalities they have.

Head to Metro.co.uk‘s Queen Elizabeth II tag page for the latest updates, and sign Metro.co.uk‘s book of condolence to Her Majesty here.

‘They’re like a big dog inside a small dog’s body.’

Of course, whenever a dog breed becomes popular, there’s a worry that we’ll begin to see over-breeding and other unethical practices used by unscrupulous sellers.

The RSPCA has a list of tips to help you spot a trustworthy breeder, such as them happily showing you their Local Authority licence, spending a good amount of time chatting to you on the phone, and letting you see the pups with their mum.