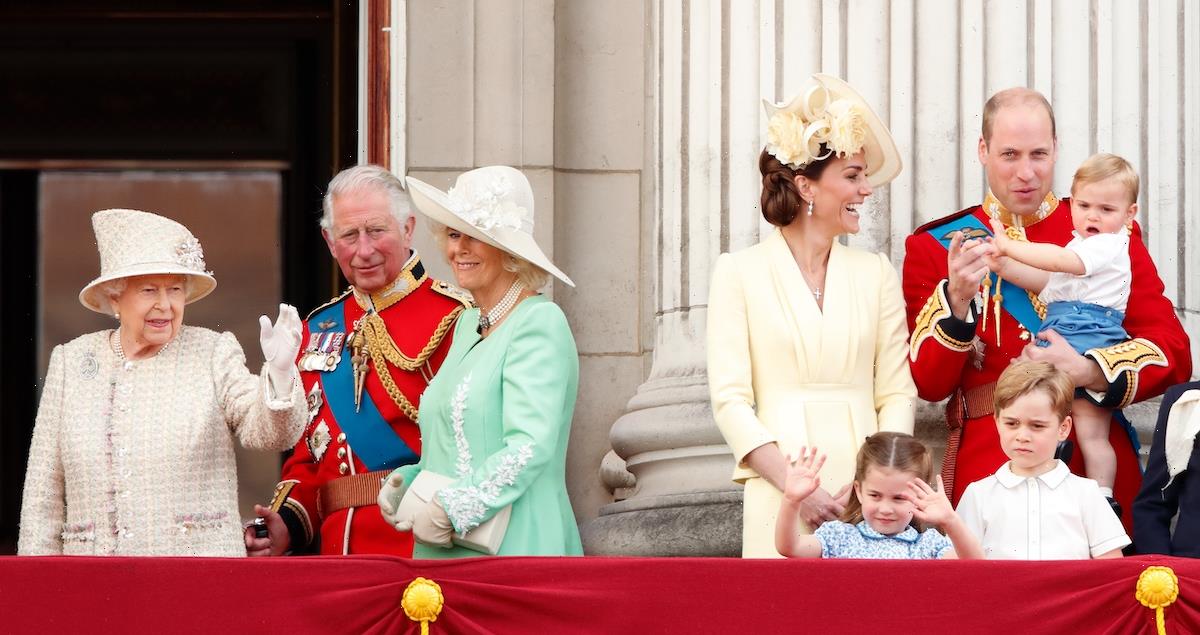 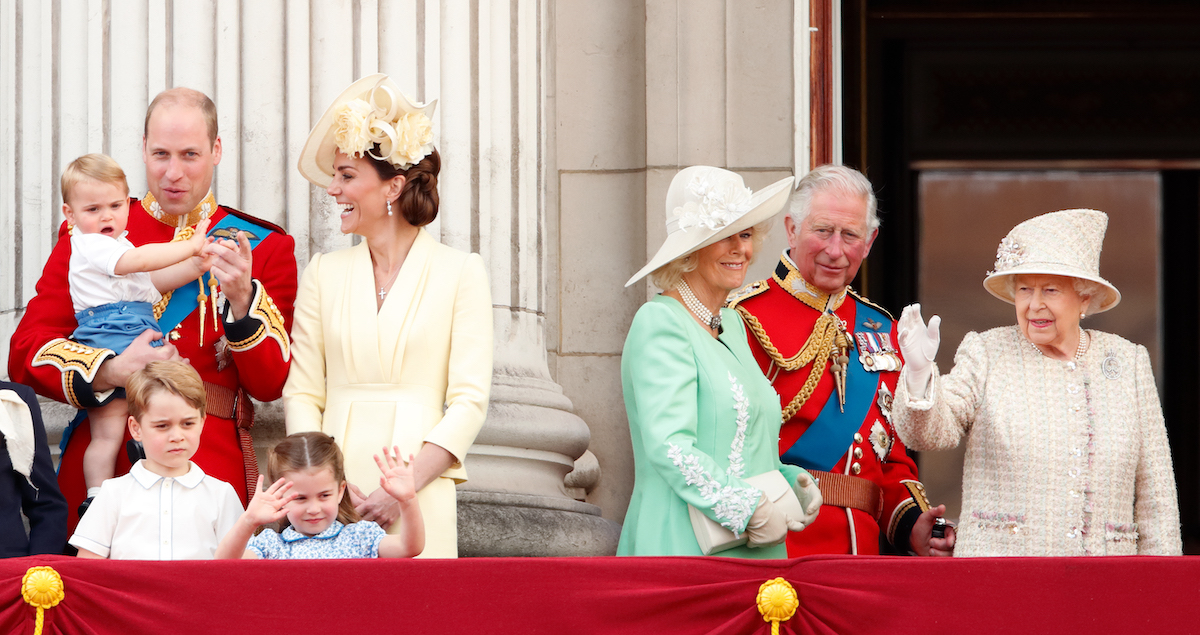 Queen Elizabeth II’s Platinum Jubilee is getting closer and with it Trooping the Colour. The monarch’s annual birthday parade will kick off four days of festivities marking her 70-year reign. So who’s invited to join the British royal family monarch on the Buckingham Palace balcony? Working royals such as Prince Charles, Camilla Parker Bowles, Kate Middleton, and Prince William. Plus, other familiar faces as well as lesser-known royals.

Traditionally, Queen Elizabeth’s extended family join her on the balcony. However, in 2022, her Platinum Jubilee year, things are going to be a little different.

The palace released a statement on May 6, 2022, obtained by TMZ, saying only working royals would be permitted.

“After careful consideration, the queen has decided this year’s traditional Trooping the Colour balcony appearance on Thursday, 2 June, will be limited to Her Majesty, and those members of the royal family who are currently undertaking official public duties on behalf of the queen,” the statement read.

Therefore, the invite doesn’t extend to Meghan Markle, Prince Harry, and Prince Andrew, who are not working royals.

Omid Scobie, the Duke and Duchess of Sussex’s biographer, insisted the decision didn’t necessarily disappoint the couple. The Finding Freedom co-author said Harry and Meghan didn’t want to stand on the balcony. Rather, he said they expressed interest in attending the Service of Thanksgiving at St. Paul’s Cathedral on June 3.

In the same statement, the palace announced the names of royals “invited” on the balcony. Charles, Queen Elizabeth’s oldest child and first in the line of succession, secured an invite. So did his wife, the Duchess of Cornwall.

The Duke and Duchess of Cambridge have also been “invited” to stand on the balcony. However, the invite doesn’t pertain to just the couple. William and Kate’s three children — Prince George, Princess Charlotte, and Prince Louis — also received an invite.

Other royals are invited too 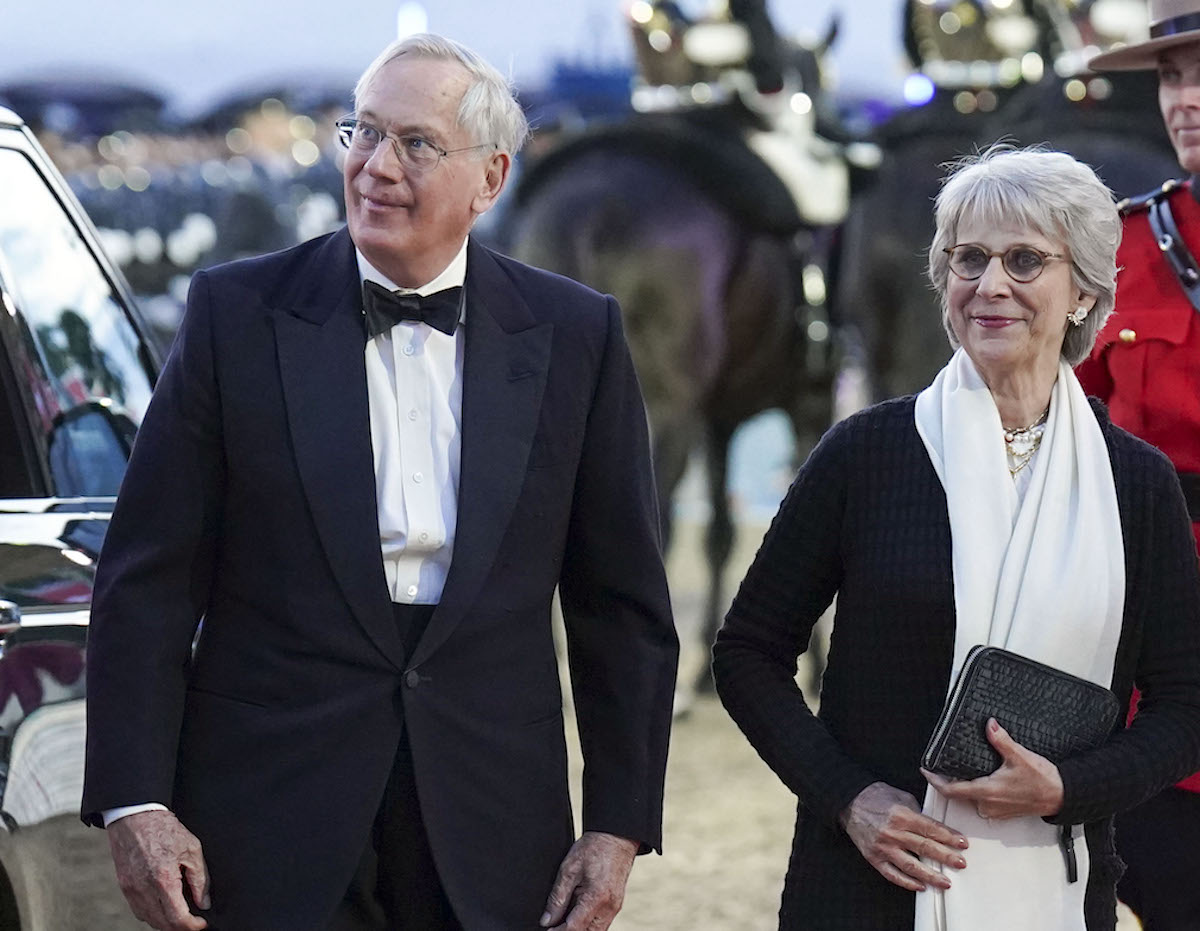 Meanwhile, it’s unclear whether or not Queen Elizabeth will attend Platinum Jubilee celebrations.