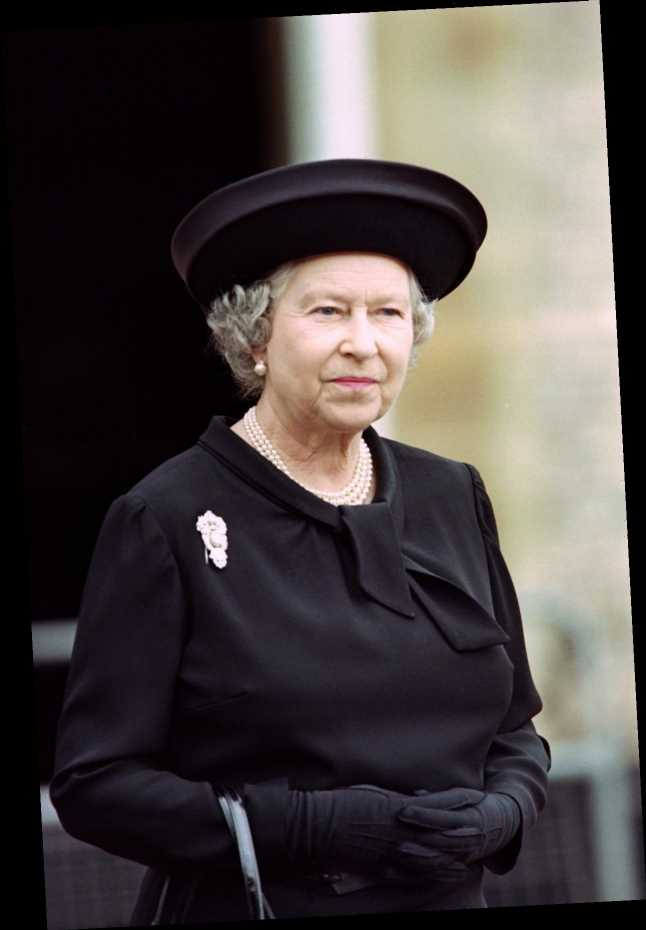 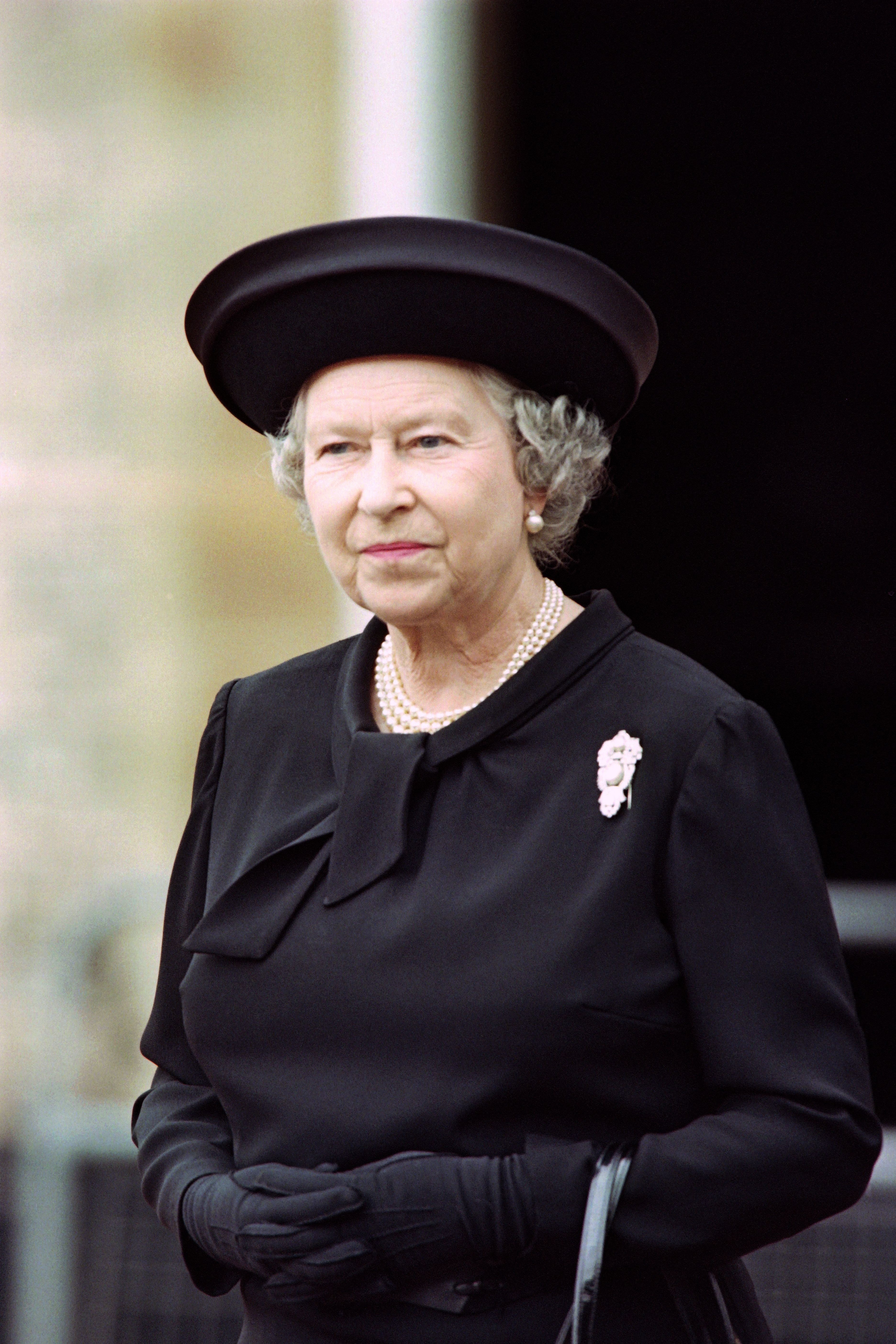 Although Buckingham Palace has not yet revealed an official plan of action, there are two official forms of mourning, according to royal guidelines. The country will likely enter a state of national mourning that will last until the funeral, and the Royal Family will reportedly enter a state of royal mourning for 30 days.

The Queen’s specific mourning period, however, is pretty unprecedented: Queen Victoria was the last sovereign to outlive her royal consort, and her decision to almost entirely remove herself from the public eye raised concerns within and outside of the monarchy. She proceeded to mourn his death for the next 40 years, during which she infamously only wore black.

Queen Elizabeth first met Prince Philip in 1934. Several years later, they reconnected as teenagers and began exchanging love letters. In one 1946 letter, Prince Philip wrote that he had “fallen in love completely and unreservedly,” according to biographer Philip Eade. Two weeks after their 1947 wedding, Prince Philip penned a letter to his new mother-in-law, in which he described the Queen as “the only thing in this world which is absolutely real to me.”

For 73 years, he stood by the Queen as she faced unique challenges and controversies. In the words of his grandson, Prince William, “he totally put his personal career aside to support her, and he never takes the limelight.”

Although the Queen usually stays private when it comes to emotional matters, she’s also spoken candidly about Prince Philip’s unwavering support to the Royal Family — and to her. “He is someone who doesn’t take easily to compliments but he has, quite simply, been my strength and stay all these years,” she said in a 1997 speech. “I, and his whole family, and this and many other countries, owe him a debt greater than he would ever claim, or we shall ever know.”

Prince Philip retired from his royal duties in 2017. He was hospitalized this past February and, after receiving treatment for an unknown infection and undergoing surgery for a "preexisting heart condition," he was released on March 16. On Friday, the Royal Family released a statement on both Instagram and the Palace’s official website, confirming that Prince Philip had passed away peacefully at Windsor Castle. “The Royal Family join with people around the world in mourning his loss,” the Palace wrote. “Further announcements will be made in due course.”

Philip and Queen Elizabeth shared a longer marriage than any other couple in the history of the Royal Family. Plans for his funeral are underway, and at his request, he will reportedly have a small, intimate ceremony and will not lie in state. In his honor, flags across the UK are flying at half-mast.