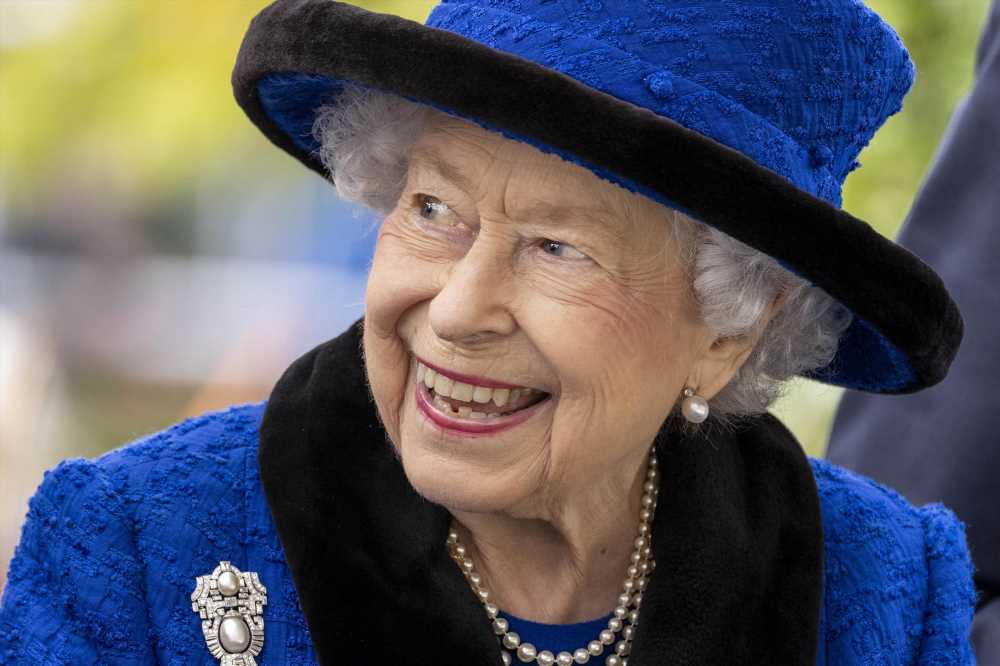 Queen Elizabeth II is under doctors’ orders to rest at least another two weeks, as she recovers from the recent health scare that left her hospitalized, Buckingham Palace said Friday.

The 95-year-old UK monarch was told that she “should continue to rest” over the unspecified health issue, which the palace has only said is not related to COVID-19.

“The doctors have advised that Her Majesty can continue to undertake light, desk-based duties during this time, including some virtual audiences,” the palace said of the queen, who appeared to be in good spirits while holding virtual audiences Tuesday at Windsor Castle.

But she has been told “not to undertake any official visits,” the palace said.

“Her Majesty regrets that this means she will be unable to attend the Festival of Remembrance,” the palace said of the Nov. 13 event at London’s Royal Albert Hall. 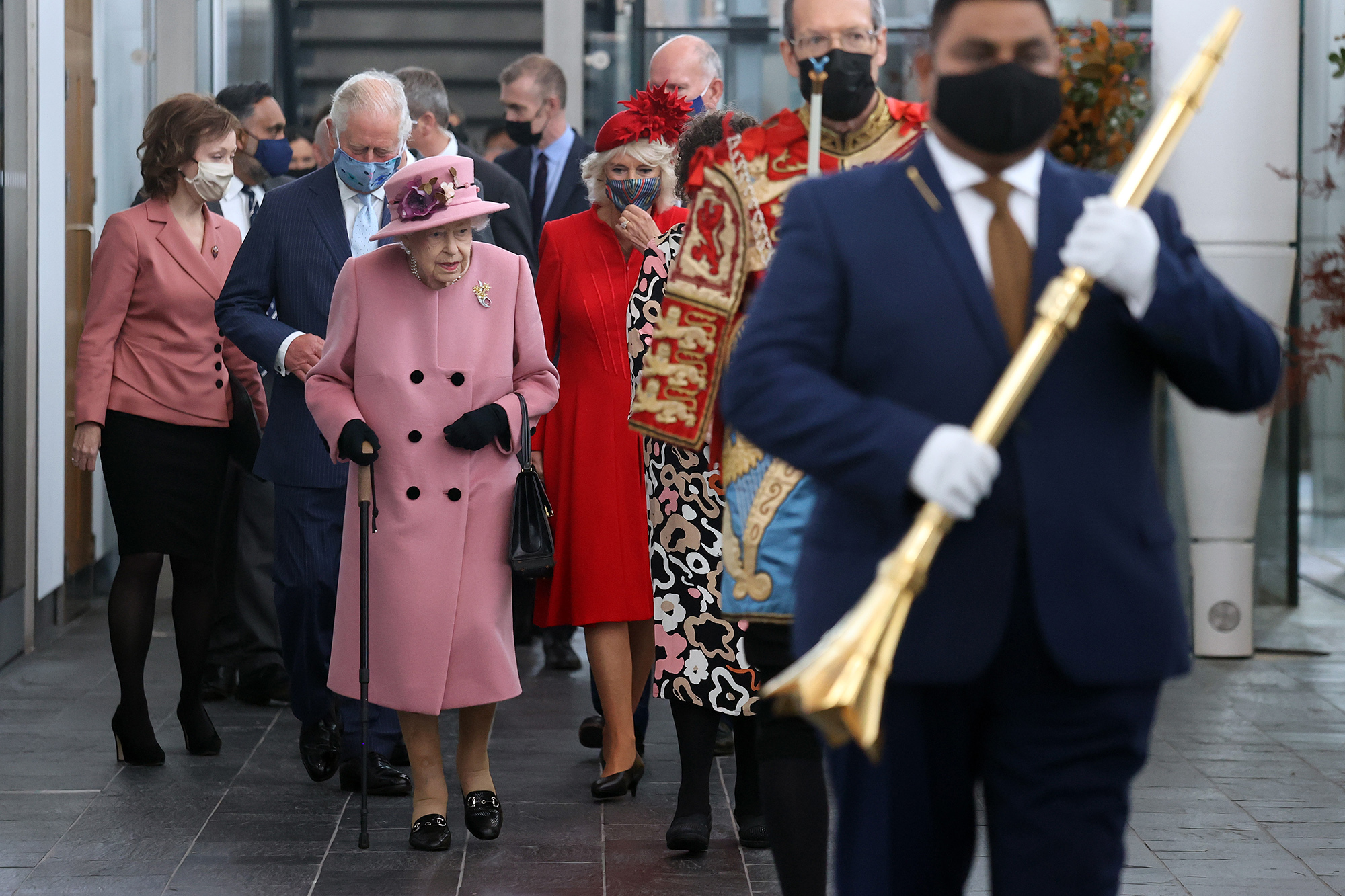 “However, it remains The Queen’s firm intention to be present for the National Service of Remembrance on Remembrance Sunday,” the palace said of the Nov. 14 ceremony honoring war heroes.

The queen’s health scare first emerged on Wednesday last week when she “reluctantly” canceled a trip to mark 100 years since the creation of Northern Ireland.

The palace later admitted that she spent that night in London’s King Edward VII’s Hospital for “preliminary investigations,” with no further details on what caused the concern. 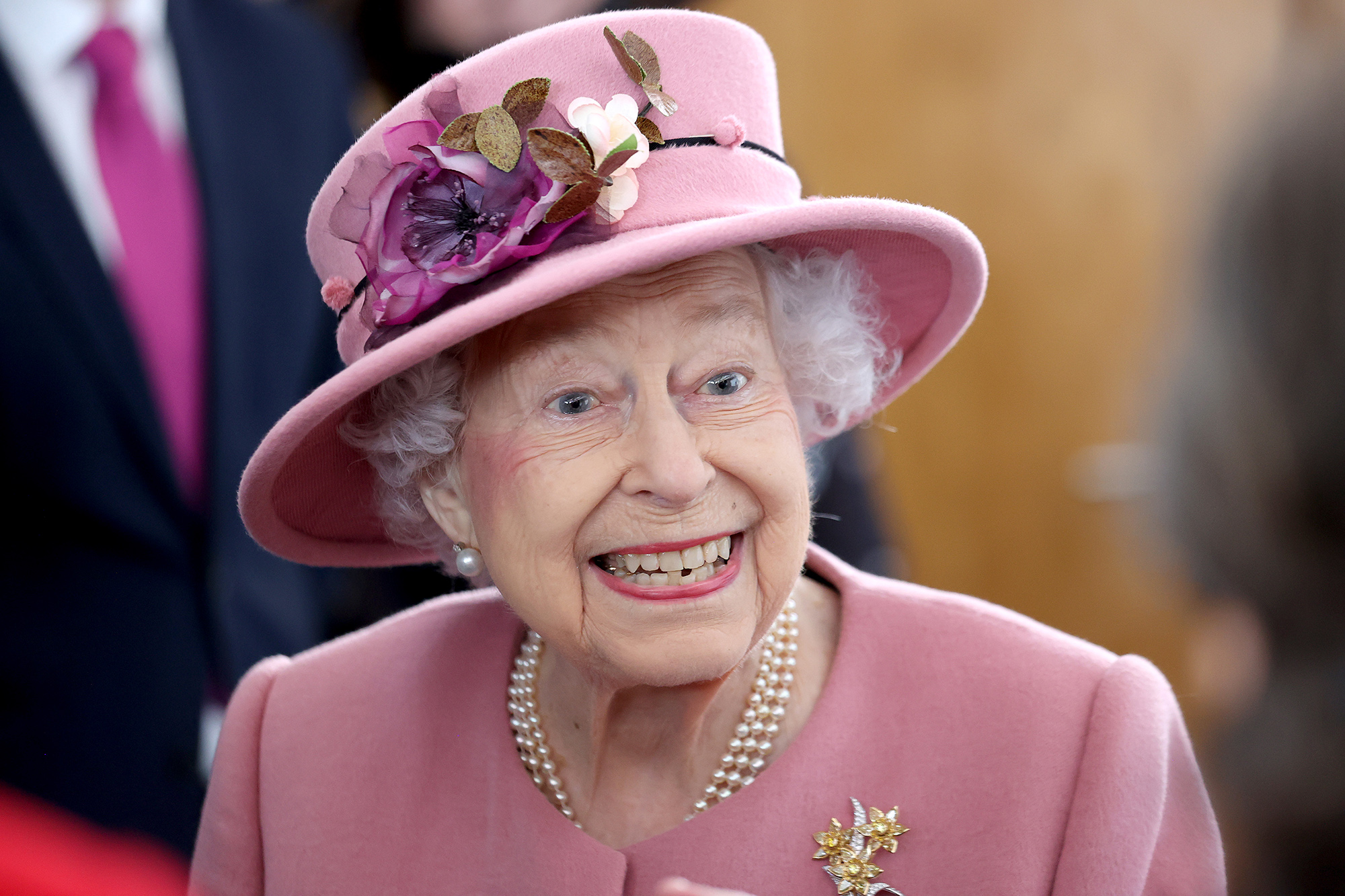 A palace source told Reuters that further rest was “a sensible precaution” and that the monarch remained in good spirits.

Her Majesty is the world’s longest-reigning monarch, having been on the throne for 69 years following the death of her father in 1952.