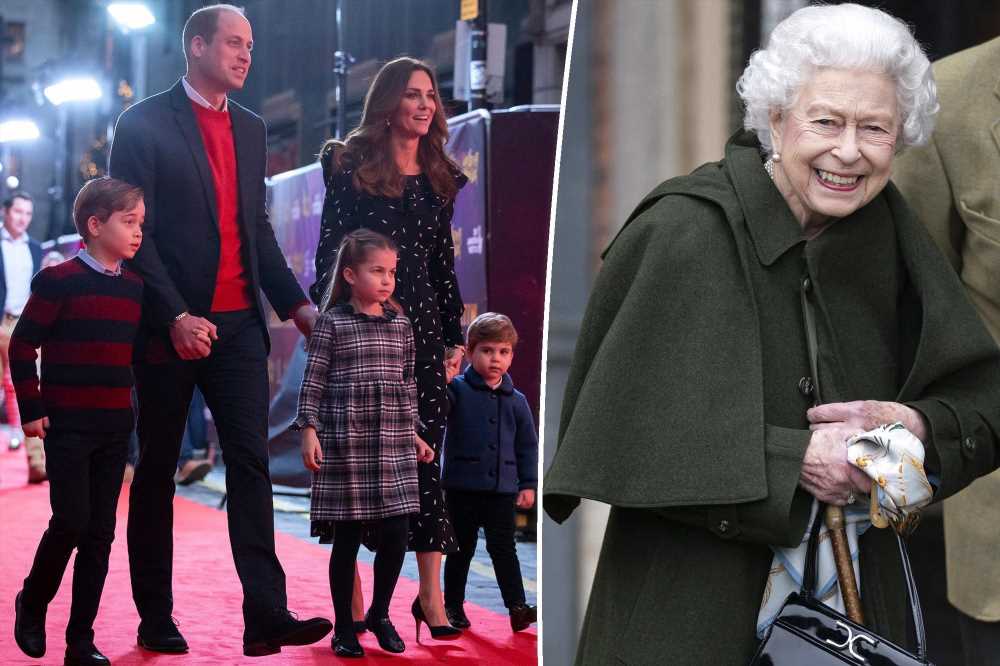 Queen will be back at work after COVID fears

Queen Elizabeth being monitored for COVID after Charles tests positive

Queen Elizabeth II has reportedly reunited with several of her family members after recovering from COVID-19.

The Queen spent Sunday afternoon at her Frogmore Cottage on her Windsor estate with Princess Beatrice and her 5-month-old daughter, Sienna, as well as Prince William and Kate Middleton and their three children, Prince George, 8, Princess Charlotte, 6, and Prince Louis, 3, according to the Daily Mail.

Princess Eugenie, her husband, Jack Brooksbank, and their 1-year-old son, August, who reside in Frogmore Cottage, were reportedly not home during the Queen’s visit.

She also returned to her royal duties, hosting two virtual meetings with diplomats nine days after testing positive for the virus, the website reported.

This is the first time her grandchildren have reportedly seen the 95-year-old monarch since she tested positive for coronavirus in February.

Buckingham Palace announced at the time that she was experiencing “mild cold-like symptoms” but that she would continue with “light duties.”

“She will continue to receive medical attention and will follow all the appropriate guidelines,” the palace said in a statement. 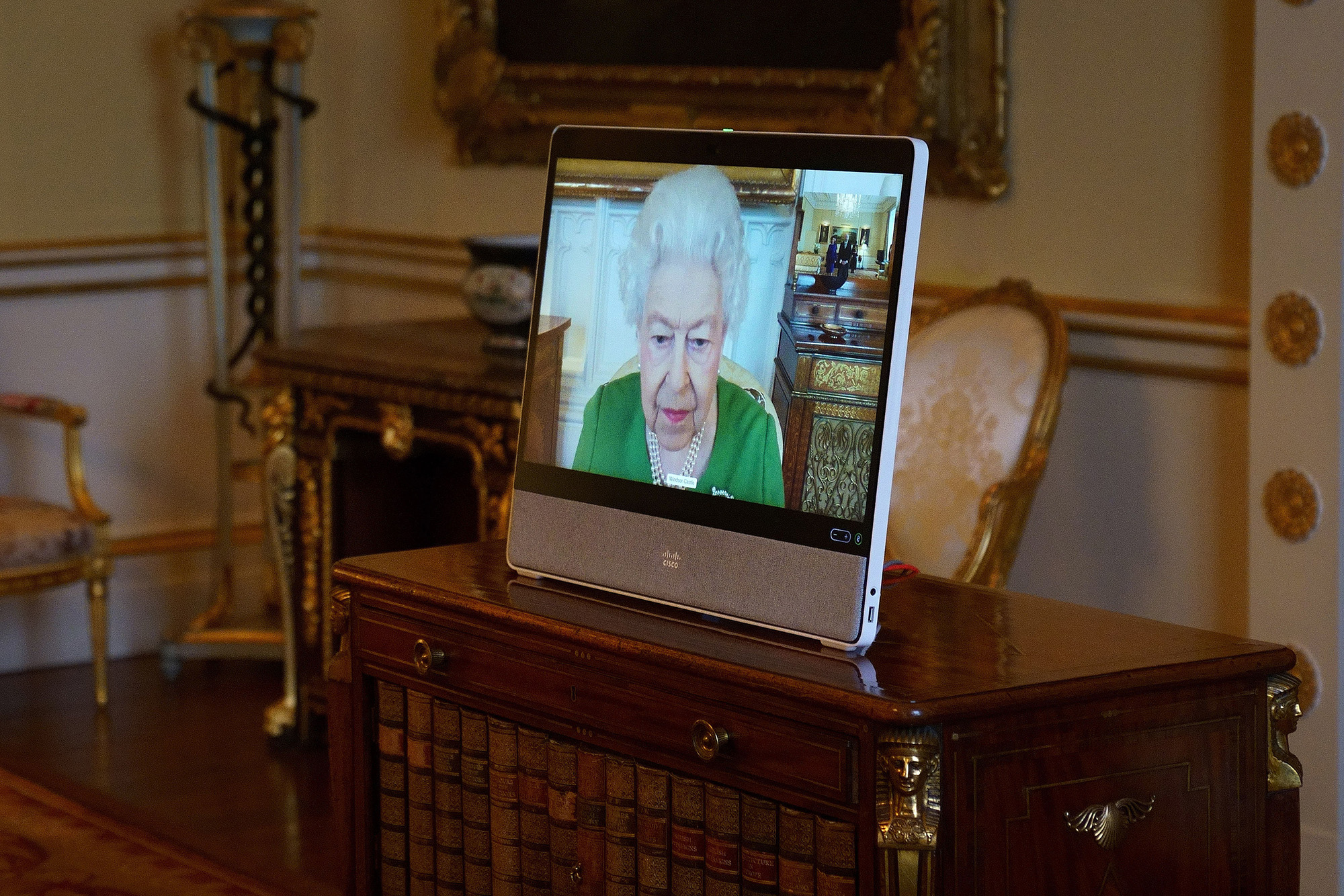 The Queen was closely monitored after having made contact with Charles days before he tested positive, but she returned to her royal duties after she had tested negative for the virus.

Queen Elizabeth raised health concerns in October 2021 when she had to cancel her engagements after being hospitalized for one night. She also raised eyebrows when she started using a walking cane “for her comfort” that same month. However, Buckingham Palace has said she is in good health and she was swiftly back to her royal duties.

Queen Elizabeth, who lost her husband, Prince Philip, at age 99 in April 2021, is Britain’s longest-reigning monarch. Her son Prince Charles is next in line to the throne. Meanwhile, the Prince of Wales’ second wife, Camilla, will take on the title of “Queen Consort” when Charles becomes king, the Queen announced last month.