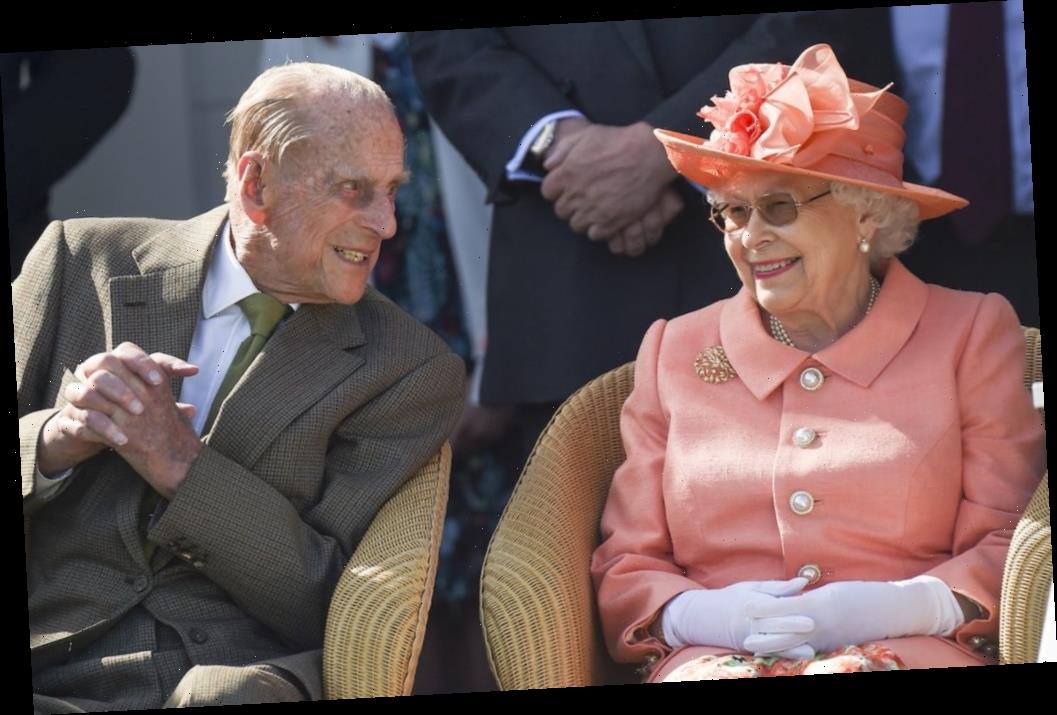 Prince Philip has been a pillar in the British royal family for over 70 years, standing by Queen Elizabeth II‘s side since they first wed in 1947. Together, the pair have weathered wars, scandals, deaths, and setbacks. Amid the coronavirus (COVID-19) pandemic, the royal couple has hunkered down together, spending some quiet quality time.

However, amid Prince Philip’s recent hospitalization, the queen is reportedly distraught.

Why is Prince Philip in the hospital?

On Feb. 16, Buckingham Palace reported that Prince Philip had been admitted to the hospital after feeling “unwell.” The palace released a statement saying, “The doctor is acting with an abundance of caution. The Duke remains in good spirits.”

Now, the 99-year-old duke has been hospitalized for well over a week. On Feb. 23, the palace released a statement updating the public on the Navy veteran’s condition. “The Duke of Edinburgh remains at King Edward VII’s Hospital where he is receiving medical attention for an infection,” a palace spokesperson said in a statement. “He is comfortable and responding to treatment but is not expected to leave the hospital for several days.”

Prince William has offered an update on Prince Philip’s health

On Feb. 20, Prince Charles was seen visiting Prince Philip at the hospital and royal fans were alarmed by his tearful and despondent facial expression. However, the British royal family is still insisting that there is no cause for alarm.

During a visit to the Norfolk vaccine center, Prince William offered his own update about his beloved grandfather’s health. “He’s OK,” the future king insisted. “They’re keeping an eye on him.”

Buckingham Palace has released a statement saying that Prince Philip has responded well to his infection treatment. Though Prince Charles has visited his father in the hopsital, and Prince William has offered an update on the duke’s health, the queen has not yet visited her husband of over 70 years.

However, one royal expert is speculating that if the queen does show up, the prince’s condition might be more serious than the royal family is letting on.

“People made a lot out of [Prince Charles] going to see his father but every time [Prince Philip] goes into that hospital the family turns up to see him,” royal photographer Arthur Edward said via 7 News Australia. “The reason only the prince has been this time is because the duke doesn’t want anybody there. When people tell me how serious it is… well when the queen turns up then you can start to worry. Until she turns up, don’t worry.”

Though she has not been seen at the hospital, the queen is reportedly distraught over the Duke of Edinburgh’s health crisis.

“It’s been a rough few weeks for the queen, that’s for sure,” an insider told US Weekly. “The situation with Harry and Meghan has been challenging, and on top of that, she’s distraught over her beloved husband’s health setback.”