35 of the royal family’s most glamorous fascinators and hats

Queen Elizabeth II has been put under medical supervision after doctors expressed concerns for her health.

“Following further evaluation this morning, The Queen’s doctors are concerned for Her Majesty’s health and have recommended she remain under medical supervision,” The Queen remains comfortable and at Balmoral,”a royal spokesperson said in a statement on Thursday.

Her immediate family members have been notified and are traveling to see the 96-year-old monarch, the Daily Mail reported.

“The whole country will be deeply concerned by the news from Buckingham Palace this lunchtime,” Truss said, adding, “My thoughts – and the thoughts of people across our United Kingdom – are with Her Majesty The Queen and her family at this time.” 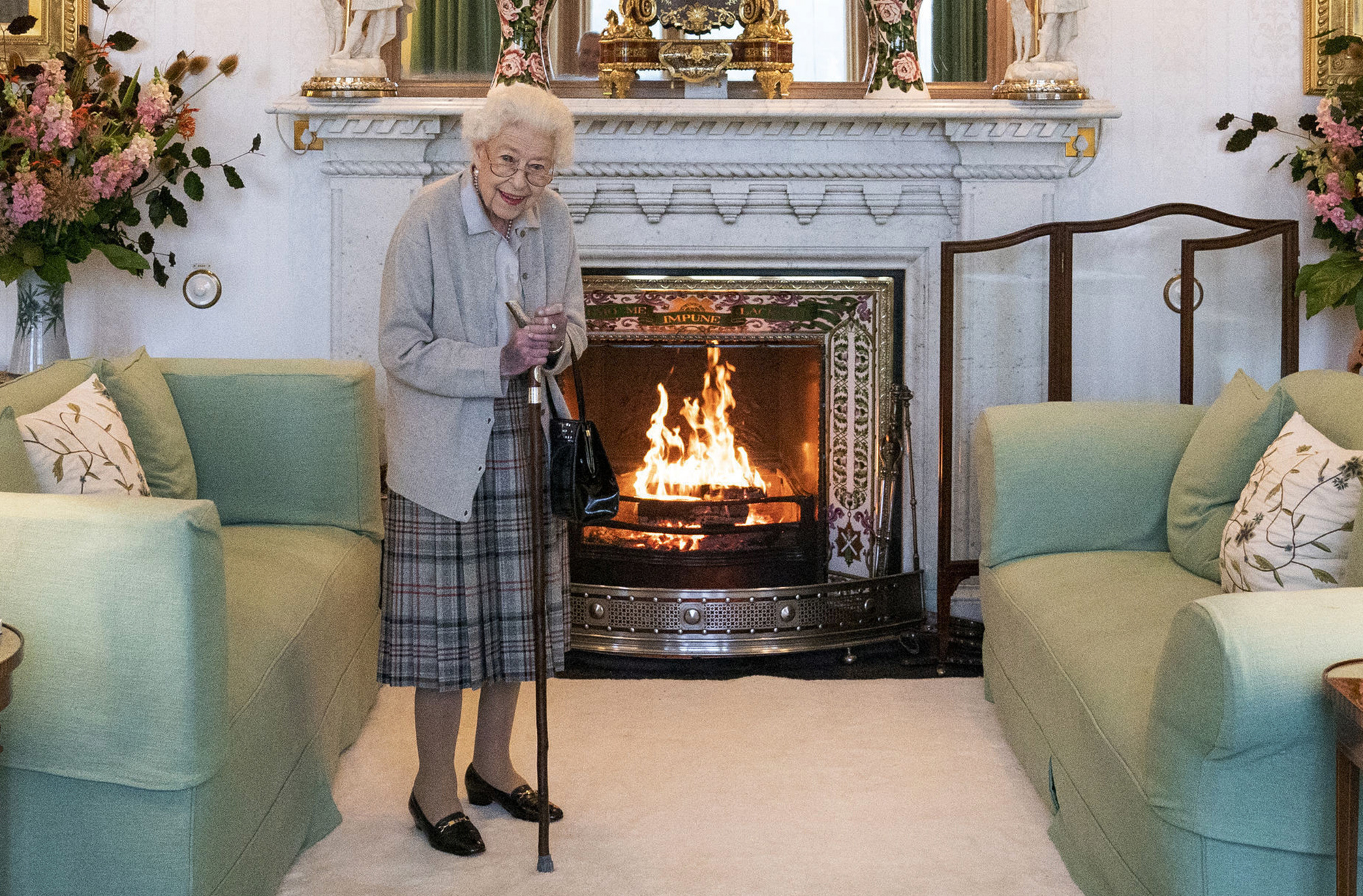 The news comes after the Queen has been experiencing a string of health concerns and has had to cancel several royal engagements.

The Queen missed several events during her Platinum Jubilee celebration in June do to “discomfort,” although she did appear via hologram during the festivities.

She also raised health concerns when she was hospitalized for a night on Oct. 20 and subsequently canceled a trip to Ireland after being advised to rest for medical reasons.

While she was back to conducting her in-person royal duties in November, she worried doctors again when she tested positive for COVID-19 in February. 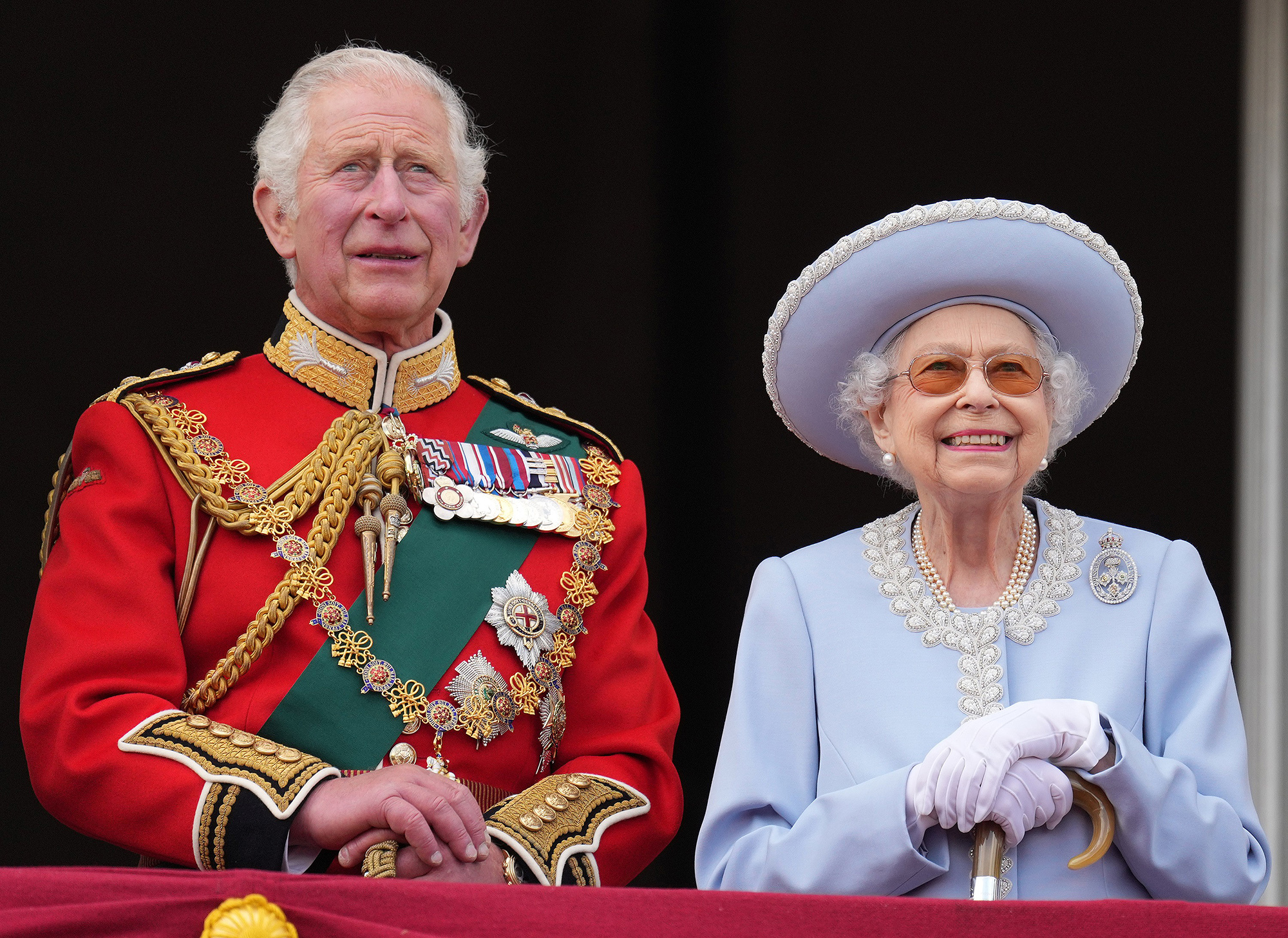 She returned to work the next month, only to back out of an appearance in May over “mobility” issues.

The UK government has long had a 10-day plan in place for when the longest reigning British monarch passes away.

Charles, 73, is the heir apparent to the British throne. The Queen declared in February that the Prince of Wales’ wife, Camilla Parker Bowles, will adopt the title of “Queen Consort” after she dies.