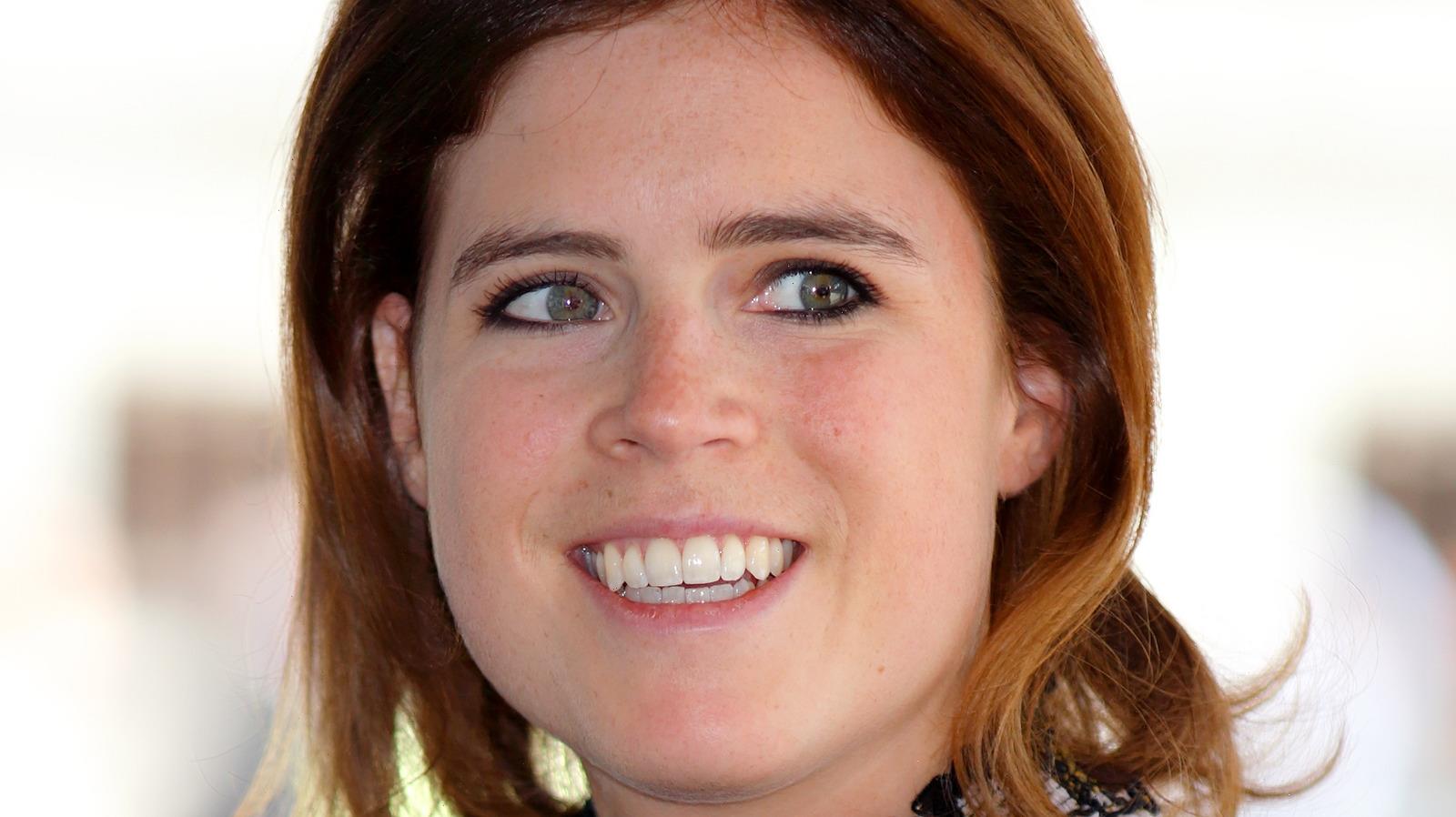 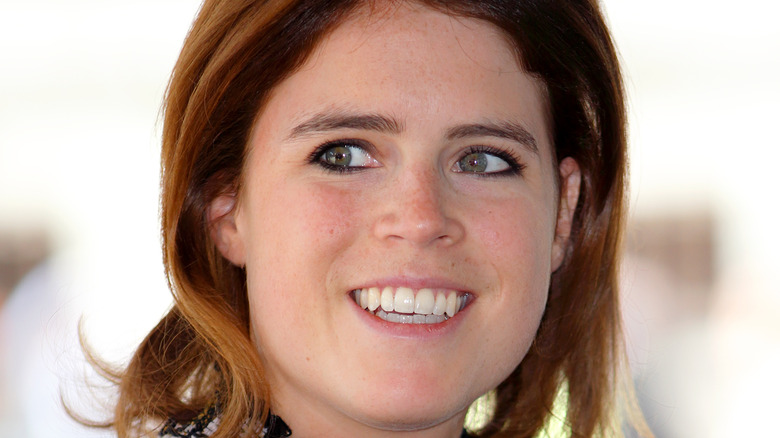 Princess Eugenie has sent a sweet message to Prince Harry and Meghan Markle following the birth of their second child, Lilibet “Lili” Diana Mountbatten-Windsor. According to People, Her Royal Highness of York — who is thought to have a close relationship with Harry and Meghan — shared her well wishes on an Instagram story on Sunday, June 6. “Congratulations dear cousins … we couldn’t be happier for you all,” Eugenie wrote, alongside a black-and-white photo of the Duke and Duchess of Sussex.

Per Bustle, Prince Harry and Meghan Markle welcomed their second child on Friday, June 4, and confirmed the happy news on their Archewell website. “It is with great joy that Prince Harry and Meghan, The Duke and Duchess of Sussex, welcome their daughter, Lilibet ‘Lili’ Diana Mountbatten-Windsor, to the world,” a press release stated. “She weighed 7 lbs 11 oz. Both mother and child are healthy and well, and settling in at home.”

Other royal family members celebrated the arrival of baby Lili 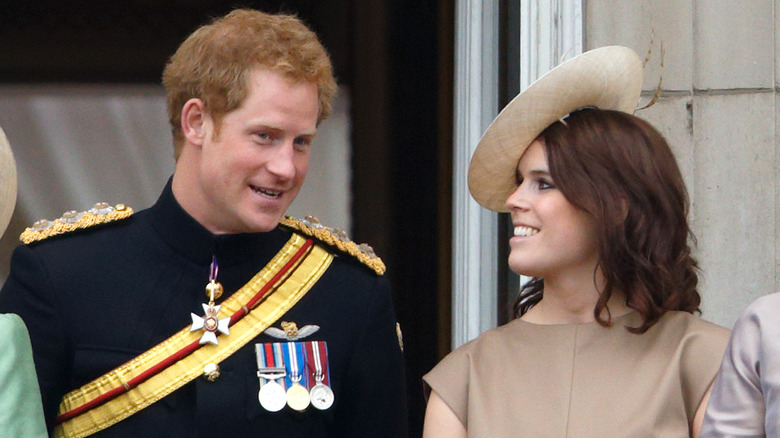 As the Daily Mail reported, Princess Eugenie wasn’t the only royal family member to congratulate the couple. The Duke and Duchess of Cambridge said they are “delighted” by the announcement. “We are delighted by the happy news of the arrival of baby Lili. Congratulations to Harry, Meghan and Archie,” Prince William and Kate Middleton wrote in a statement.

According to People, the arrival of baby Lili comes four months after the birth of Princess Eugenie and her husband Jack Brooksbank’s baby boy, August Philip Hawke Brooksbank. Eugenie gave birth to baby August back in February and spent the early weeks of motherhood in Harry and Meghan’s Frogmore Cottage.