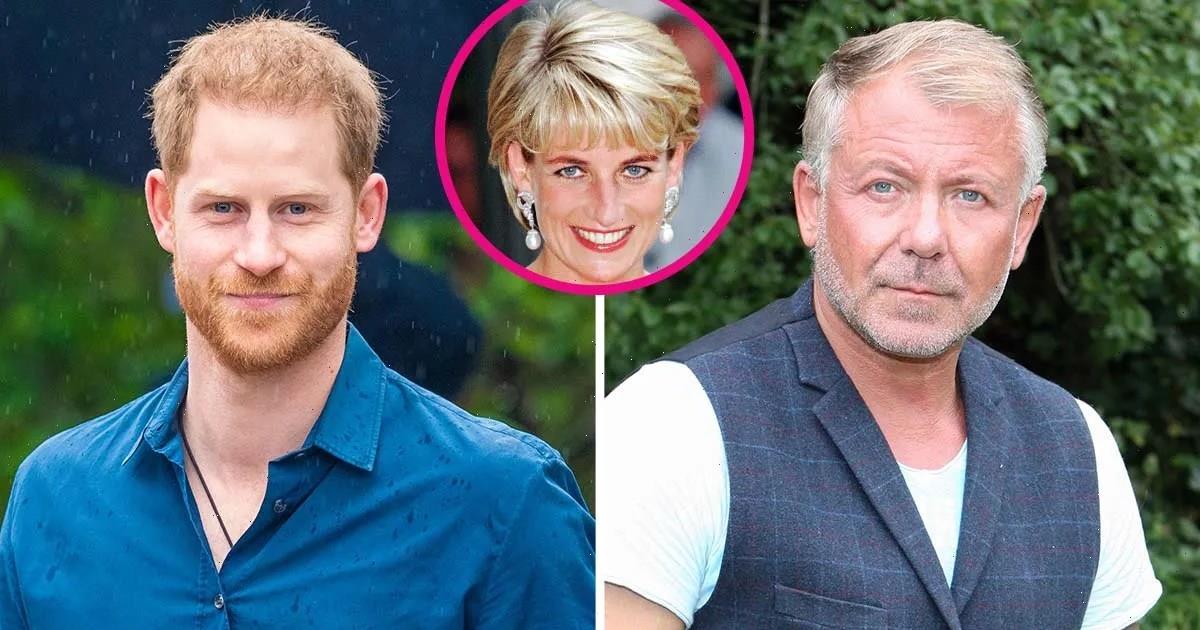 Everything to Know About Prince Harry’s Fight for Security in the U.K.

“I don’t know what the stumbling block is there … I totally get it when he is back in the U.K.,” Sansum, 60, shared with Us Weekly exclusively while promoting his latest book, Protecting Diana: A Bodyguard’s Story, which will be released on Tuesday, August 30. 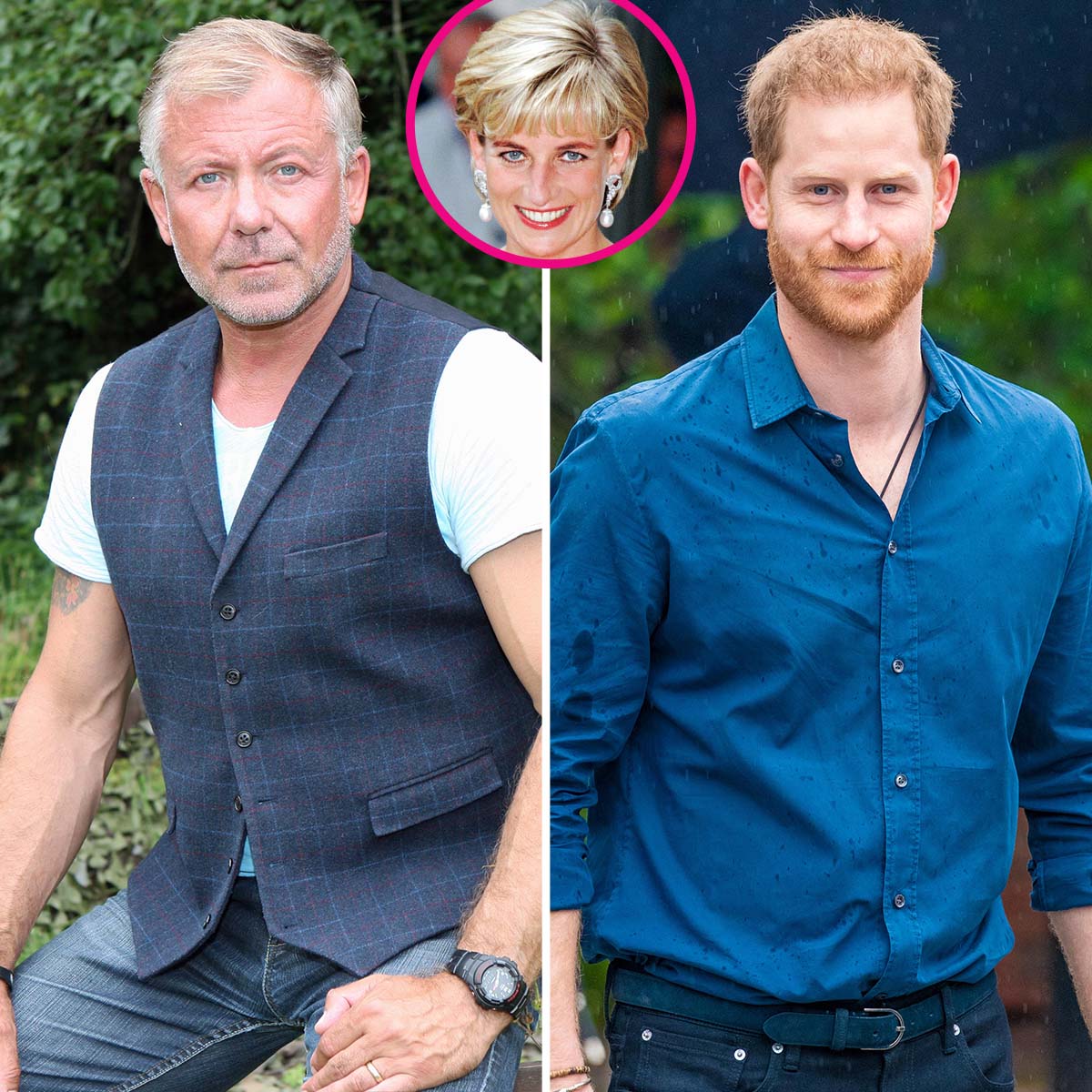 Prince Harry, 37, has spoken openly about the challenges he’s faced both during his royal tenure and after his February 2021 exit from the British monarchy to acquire proper security for his family while in England.

The Duke of Sussex, who hired a private security team in the U.S., issued a statement in January detailing the “threat” he and his family still face when they return to the U.K. Harry shares son Archie, born in 2019, and daughter Lilibet, born in 2021, with wife Meghan Markle.

“He should have protection. I don’t get why he isn’t given it,” Sansum continued about the royal whom he once protected as a young child.

HBO’s ‘The Princess’ Showcases Diana’s Royal Struggle: Everything to Know

The author began serving as the Princess of Wales’ bodyguard through his assignment as security for her partner at the time, Dodi al-Fayed. Sansum noted that it was a “very interesting question” as to why the U.K. native didn’t have royal protection at the time of her death in August 1997 in a car crash in Paris.

“A lot of people say she didn’t want it. People are saying that she couldn’t have it — I don’t really know. I can’t comment on that,” he shared with Us. “With Dodi, we had a fantastic security team — the best security teams I’ve ever worked with, so she just happened to get security.” 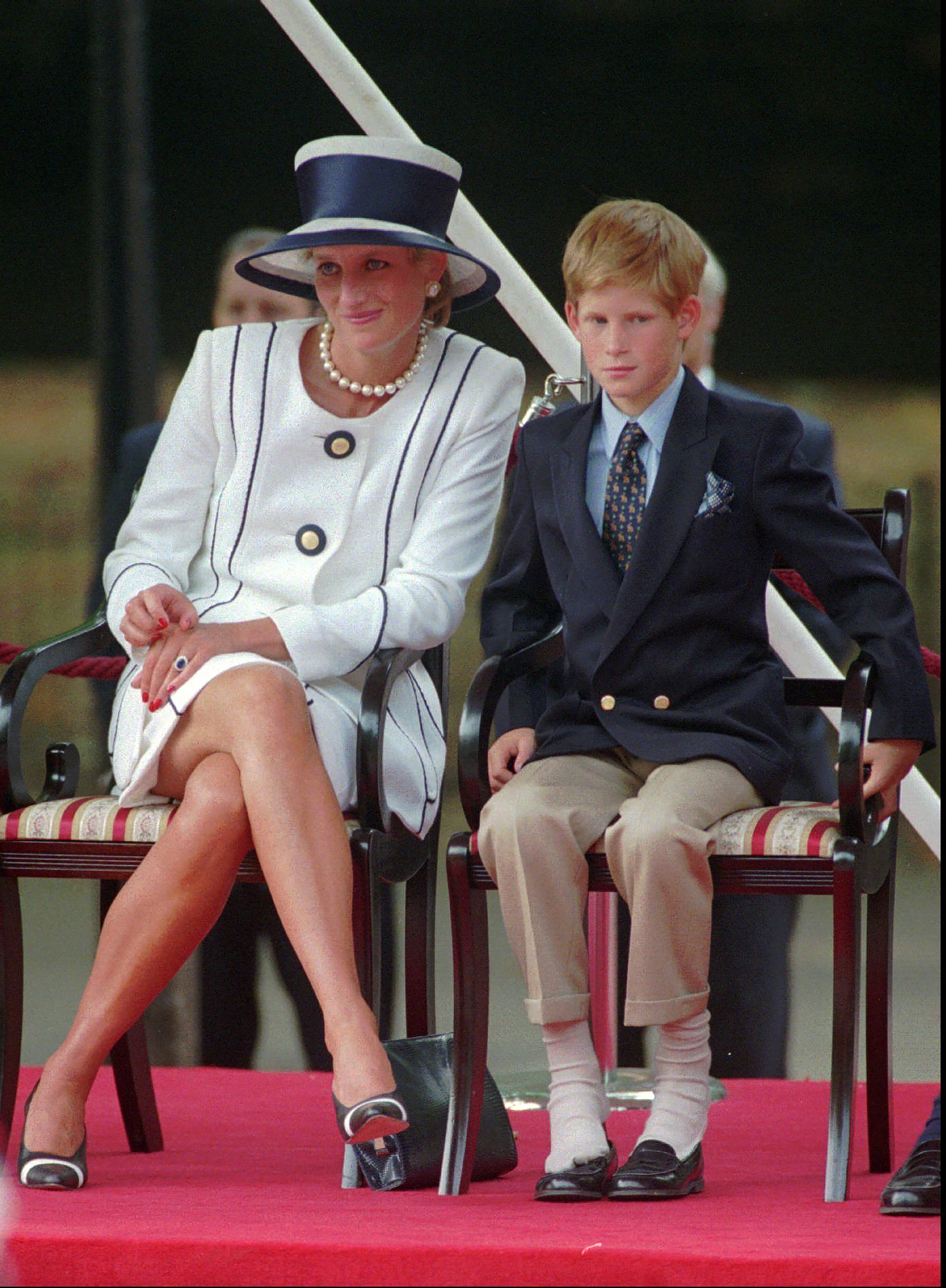 The ex-Royal Military Policeman added that they also had “intelligence services” and “surveillance” watching over the princess in tandem with her personal security team.

“It was a difficult situation all around, but we had two policemen with us from the British police,” he shared. “[I would say] ‘Look at the guys around you — we’ll protect you. Nothing can happen to you.’ I was just trying to calm her down and it had a calming effect on her.”

How the Younger Royals Have Honored Princess Diana

Samsun’s idea to write the book came about during the pandemic as he considered his “legacy” and the story he would leave behind for his children.

“We kept saying ‘There’s enough [information] for two books in here,’” he revealed to Us. “Obviously my time with the princess was [for only] a short period, but it had a bigger impact on my life forever — which was [the case] for a lot of people. I think because the 25th anniversary of her death is coming up soon … people are interested in the princess all over the world.”