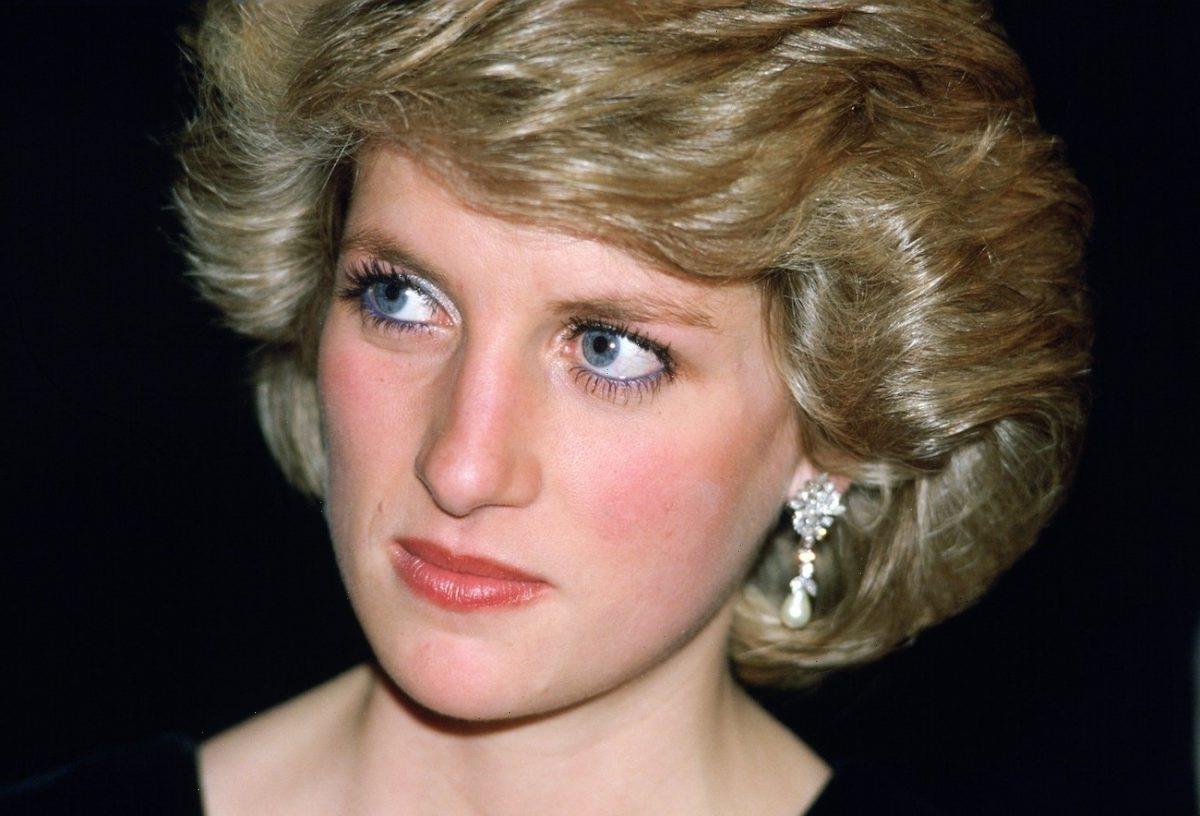 When Princess Diana married Prince Charles in 1981, many people believed the couple would go on to have a fairytale marriage. However, Diana later publicly shared that she had a rough time as a royal.

Before she opened up publicly about her difficult experiences, Diana did try to get help from people close to her. She even reportedly dropped hints to her former employer.

Where did Princess Diana worked before becoming a royal?

Before marrying Charles, Diana lived a relatively normal life. She shared an apartment in London with roommates. To make money, Diana worked as a kindergarten teacher and a nanny.

The person who hired Diana as a nanny was an American named Mary Robertson. Diana took care of Robertson’s son, Patrick, for $5 an hour and did light housework as well.

Robertson shared with Inside Edition in 2017 that Diana “was wonderful with my child.” Diana was also modest and did not tell Robertson about her developing relationship with Charles until photographers started following her.

Robertson recalled, “She said, ‘When you leave for work this morning, there are reporters and photographers at the end of the street.’ I asked, ‘Who are they there for?’ She said, ‘They are there for me.’”

Diana left her jobs shortly afterward to transition into her new role as a royal wife.

Robertson shared that she and Diana continued to keep in touch after Diana joined the royal family. For many years, onlookers did not realize Diana was struggling to fit in with other royals and deal with her husband’s affair. Diana reportedly did try to ask Robertson for help, however.

“She asked for us to come and visit and I didn’t read the calls to visit as little cries for help,” Robertson said.

Robertson attended Diana’s funeral at Westminster Abbey. She recalled, “Being at the funeral was probably the saddest, most painful hour I have ever spent in my life.”

In addition to Robertson, Diana also approached members of the royal family for help. For example, she once talked about what happened when she requested help from Queen Elizabeth.

Diana’s words made many people believe the queen was an uncaring person toward her daughter-in-law. However, royal author Matthew Dennison noted that Her Majesty did have sympathy for Diana.

“There’s no doubt that the queen was sympathetic to the Princess of Wales,” he told Fox News. “But you know, people didn’t discuss mental health to the extent that we do today. And people’s knowledge of it was less.”

Dennison continued, “And of course, the queen, being a generation older than the Princess of Wales, had a very old-fashioned upbringing. It was a late-19th-century upbringing where you certainly didn’t talk about those things.”