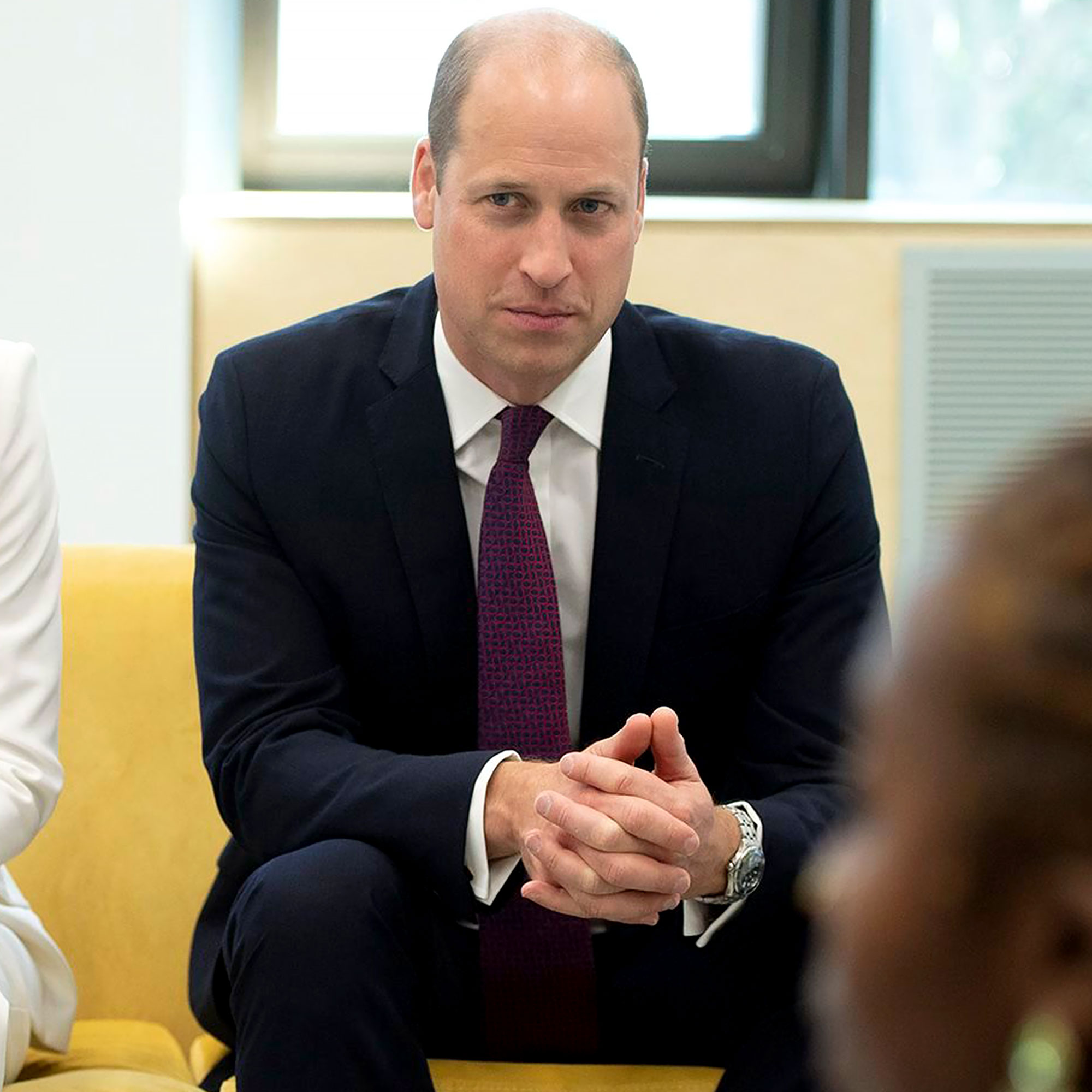 An important lesson. Prince William reflected on the controversy surrounding his royal tour of the Caribbean Commonwealth countries while celebrating the contributions from the British-Caribbean communities.

Prince William Through the Years: His Royal Life, Fatherhood and More

“My family have been proud to celebrate this for decades — whether that be through support from my father on Windrush Day, or more recently during my grandmother’s Platinum Jubilee, as people from all communities and backgrounds came together to acknowledge all that has changed over the past seventy years and look to the future,” the Duke of Cambridge, 40, said on Wednesday, June 22, in a speech at the unveiling of the National Windrush Monument in London.

June 22 is Windrush Day in the U.K., which marks the anniversary of more than 1,200 Afro-Caribbean migrants arriving in the U.K. in June 1948 and the impact they and their descendants had on the British population. During his speech at the ceremony, Prince William referenced his own recent visit to the Caribbean in March, which was met with protests and backlash at the time. 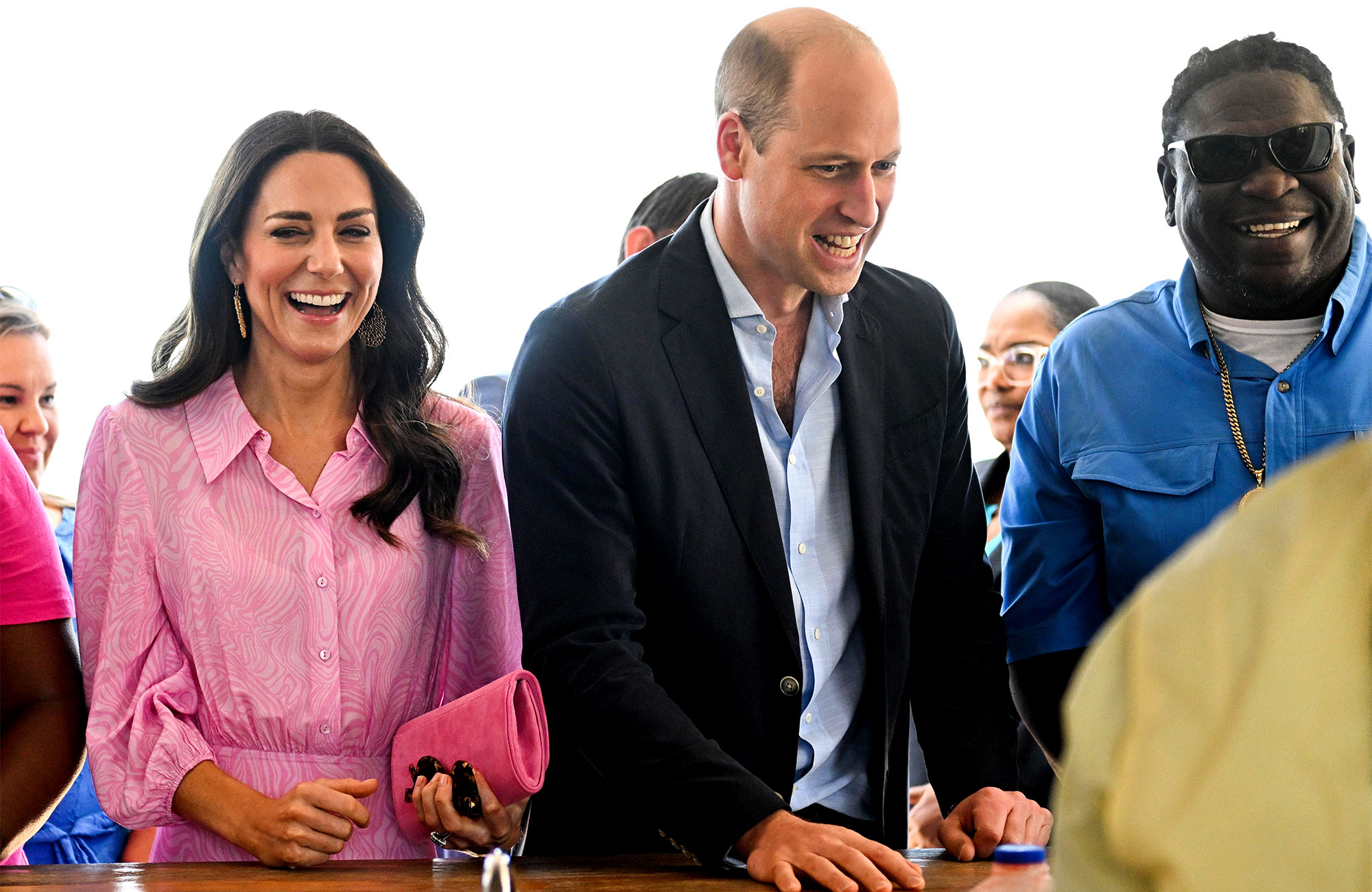 “This is something that resonated with Catherine and me after our visit to the Caribbean earlier this year,” he continued. “Our trip was an opportunity to reflect, and we learnt so much. Not just about the different issues that matter most to the people of the region, but also how the past weighs heavily on the present.”

Recalling how the passengers of the Windrush — who were invited to migrate to Great Britain in the wake of World War II — were mistreated, the future king added, “Only a matter of years ago, tens of thousands of that generation were profoundly wronged. … That rightly reverberates throughout the Caribbean community here in the U.K. as well as many in the Caribbean nations.” During his speech, Prince William celebrated the accomplishments of the “Windrush generation” and noted that the diversity they brought to the U.K. is “so important to our country. … [They] made our culture richer, our services stronger and our fellow countrymen safer.”

The former pilot’s speech comes three months after he and the Duchess of Cambridge, 40, faced backlash while on their royal tour. In March, the duo canceled their first stop in Belize after villagers of Indian Creek staged a protest, calling the visit a “slap in the face.” Indian Creek chairman Sebastian Shol told the Daily Mail at the time that he and his fellow citizens “don’t want them to land on our land, that’s the message that we want to send. They could land anywhere but not on our land.”

Days later, Jamaican Prime Minister Andrew Holness confirmed that the country was hoping to “fulfill our true destiny” by leaving the Commonwealth and becoming an independent republic during a conversation with Prince William. During his speech, the dignitary reflected on the transcontinental slave trade and the impact it had on Jamaica’s relationship with the U.K., which the duke acknowledged in a statement of his own.

“Slavery was abhorrent. And it never should have happened,” he said at a reception held by Jamaica’s Governor General Patrick Allen, adding that he feels “profound sorrow” for the role England played in the slave trade. “While the pain runs deep, Jamaica continues to forge its future with determination, courage and fortitude.”

After returning to Kensington Palace at the end of their tour, Prince William and Kate Middleton were “overwhelmed with remorse” over their experiences in the Caribbean, a source told Us Weekly at the time.

“It was certainly more challenging than expected given the protests,” the insider continued. “They obviously know the history, but being there during the protests was a real eye-opener.”

When the twosome returned to London, they began thinking about ways to “strengthen their relationship” with other leaders within the Commonwealth, the source added. “They can’t change what has happened in the past so are focusing on future.”