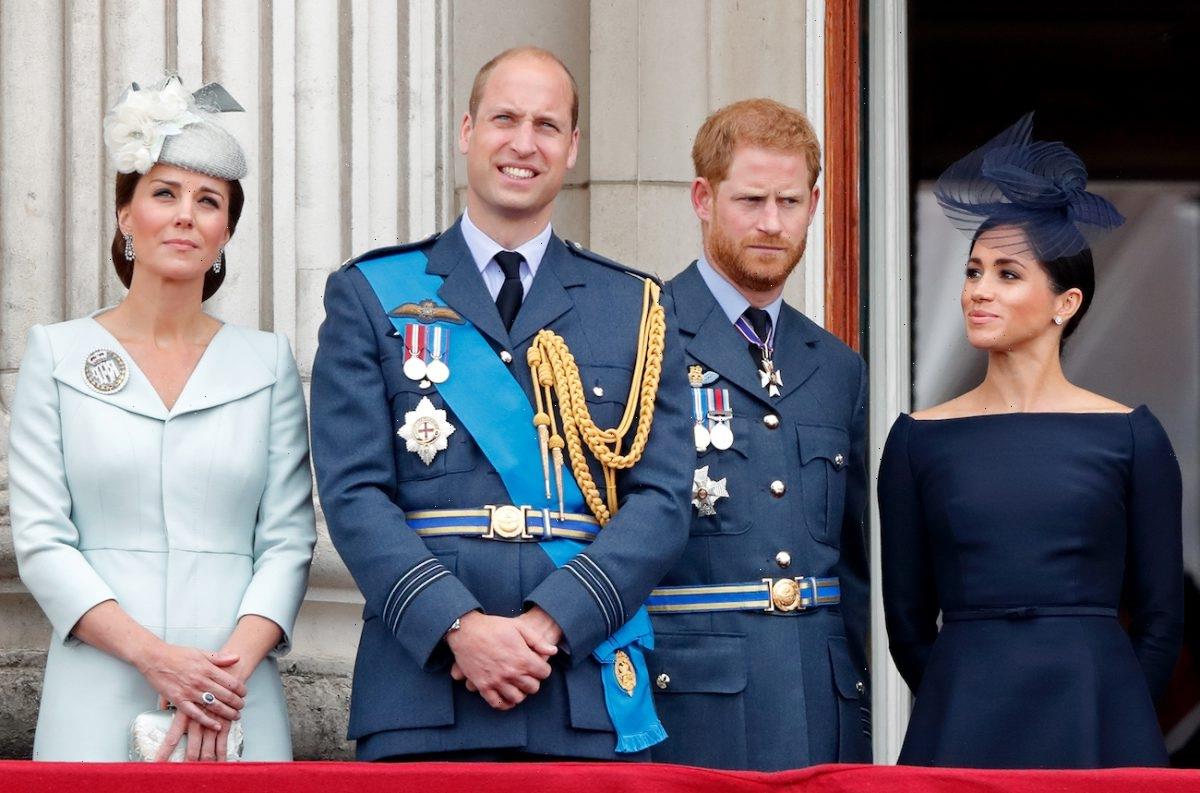 As the future king and queen, Prince William and Kate Middleton are in charge of modernizing the monarchy. This involves taking on new activities that previous royals did not do a lot of. In fact, there was one thing William and Kate were reportedly “scared” of that Prince Harry and Meghan Markle were good at.

When Harry married Meghan in 2018, the pair was seen as a more “modern” royal couple compared to William and Kate. This is partly because Harry and Meghan’s marriage broke several unofficial royal rules. Meghan was a divorcée from the United States, and she is also biracial.

Before becoming a royal, Meghan was also outspoken about her political beliefs. She showed her passion for many causes that young people in the U.S. believe in, such as racial and gender equality.

Meghan used to run a lifestyle brand called The Tig, and she was adept at using social media to promote herself. When she became a royal, Meghan and Harry often used social media to share their work with fans.

According to some royal experts, the Sussexes’ social media usage inspired William and Kate to invest more effort in it.

“100 percent I think over the last four years they have really changed since Harry and Meghan started to use social media in a really strong way when they were part of the Royal Family,” pop culture expert Nick Ede told Express. “William and Kate jumped on that bandwagon – or their team did – to really establish the fact that social media has this strong way of having an authoritative voice and also creating your own narrative.”

Ede added, “I think they were probably a little bit scared of social media. I think the monarchy in itself is in many ways quite archaic, and their attitude towards moving with the times has always been a little bit slower, and not as progressive as brands or other people. And again, I think now they’re thinking more of the Royal Family as a brand. And Kate and William as this power couple who will be the future king and queen.”

Another area in which William and Kate reportedly see a need for change is the royal family’s famous “never complain, never explain” motto. For generations, royals have often stayed silent in the face of scandals and negative press.

However, William recently decided to take to Twitter to address concerns brought up during the Cambridges’ Caribbean tour. According to Marie Claire, anonymous sources claim that William and Kate are no longer keeping quiet like royals of the past.

“They were bruised by attacks that their Caribbean trip harked back to the colonial age,” an insider alleged. “In the future, they will rip up the rulebook and do things ‘the Cambridge way.’ They’re trying to work out what that will look like. It is not a criticism of how it was done in the past. But times are changing.”