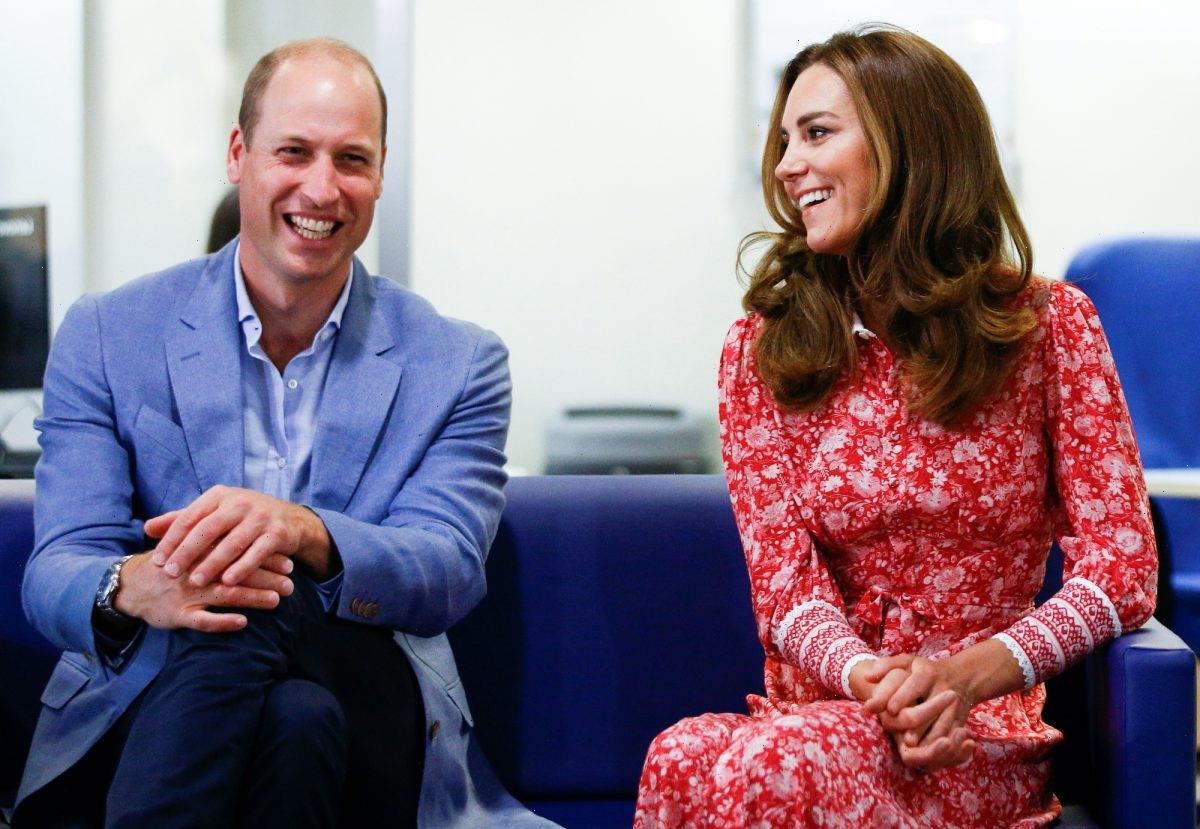 Prince William and Kate, Duchess of Cambridge are starting to embrace the world of social media. For years, they’ve been using official Kensington Palace accounts on the major platforms.

But now, they have rebranded those accounts to “The Duke and Duchess of Cambridge,” complete with a candid profile shot of the couple.

What’s more, they’ve launched a YouTube Channel. According to experts, this new social media activity could earn William and Kate an insane amount of money.

Prince William and Kate Middleton are on a ‘charm offensive’

According to royal expert Duncan Larcombe — author of Prince Harry: The Inside Story — there’s been a “complete change” in the royal family. Gone are the days of Prince Philip, who always wanted the focus to be “on the causes” and “never about the royals.”

“William and Kate are quite clear they need to do more to sell themselves as a couple, family and personalities,” Larcombe told The Sun.

“I think in the first few years of their marriage they were very formal. Things like their anniversary video, that is a deliberate charm offensive to sell them as personalities as well as people who are going to be the king and queen.”

Larcombe says that William and Kate’s recent rebranding can be blamed on Prince Harry and Meghan, Duchess of Sussex.

Whether they like it or not, the royal expert says that William and Kate “are now international players in a transatlantic popularity contest with their own flesh and blood.”

He explained that Harry and Meghan have shown that modern royalty will only survive if it’s “absolutely at the cutting edge of social media and their profiled play into the narrative of the cult of the celebrity.”

The first video that William and Kate posted on their new YouTube channel was a quick 25 second introduction. It begins with the couple sitting on a sofa in Anmer Hall with William turning to Kate and saying: ‘By the way you need to be careful what you say now because these guys are filming everything.”

The slick promotional video featured various clips from royal engagements, as well as behind-the-scenes outtakes. The Cambridges’ channel earned more than a million subscribers in the first 24 hours. They also have 12.8 million Instagram followers.

Meanwhile, Harry and Meghan have ditched their social media channels since moving to Los Angeles. They have opted for sharing content on paid-for platforms like Netflix and Spotify.

Brand expert Nick Ede pointed out that William and Kate’s content gives fans a “lovely glimpse into the lives of the future King and Queen.” But, Harry and Meghan are “very brand heavy and personality light” with content that “feels like advertising.”

A lovely glimpse into their lives

Ede explained that William and Kate have a “refreshing” digital approach with their use of warm and inviting imagery on their social media. He says this gives fans “a really lovely glimpse into their lives.”

“It allows us to see how our future king and queen interact with each other, their children, their dog, and so on,” Ede said. “They are still revealing the traditional sides of the royal family which is something we all love to see but by stepping up their game in talking to the public via Twitter, Instagram and YouTube.”

With William and Kate having such a large following already on social media, the royals could make an insane amount of money with their new brand. Monetizing such heavily-followed channels with sponsorships could earn the couple millions.

According to data compiled by H&T Pawnbrokers, the Cambridge’s could earn an estimated $75,865 per Instagram post. Combined with their potential YouTube earnings, William and Kate are looking at about $6 million in earnings annually.

“Kate and Wills are set to rake it in over the next 12 months,” PR director Will Hobson told Forbes. “It’s predicted they could be set to earn up to $6.1 million per year from both their channel and their Instagram accounts which could boost their net worth by over 10 percent. The move to change their Insta handle solidifies the brand.”