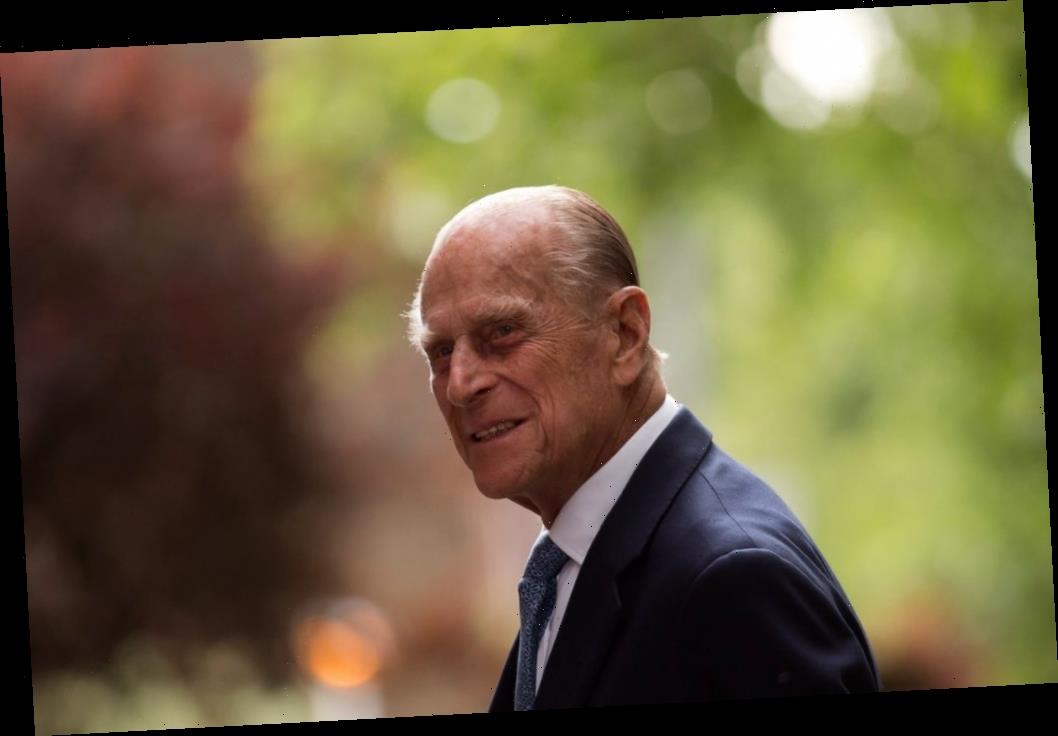 Prince Philip, the Duke of Edinburgh has died at age 99 on April 9, 2021. The royal had been a staple in the British royal family since his marriage to Queen Elizabeth II shortly after the end of World War II.

A distinguished member of the Royal Navy, the prince adored his role and struggled with giving it up after Queen Elizabeth ascended to the throne in the 1950s. Despite the initial challenges he faced in his new role by the queen’s side, the prince embraced his royal duties, helping to modernize the British royal family and keep the domestic side of his family in order.

How did Prince Philip die?

Following an extended stay due to a preexisting heart condition and an infection in February and March of 2021, Prince Philip returned home seemingly in good spirits. However, in a statement, on April 9, 2021, Buckingham Palace announced that the royal had died.

“His Royal Highness passed away peacefully this morning at Windsor Castle,” the statment revealed.

The Palace has not yet announced the cause of Prince Philip’s death.

Prince Philip had been married to Queen Elizabeth II since 1947. The duo had celebrated their 72 wedding anniversary in November 2020. The royal pair had four children together, Prince Charles, Princess Anne, Prince Andrew, and Prince Edward.

The queen has already released a heartbreaking statement following the prince’s death.

“It is with deep sorrow that Her Majesty The Queen announces the death of her beloved husband, His Royal Highness The Prince Philip, Duke of Edinburgh,” Buckingham Palace announced.

Today will begin an eight-day period of mourning for the queen and her staff. There will also be a 30-day formal mourning period and flags will fly at half-staff across the U.K.

Inside the funeral plans for Prince Philip

From what has been reported previously, the Duke of Edinburgh’s body will head to St. James’s Palace with no public viewing of the body.

It is also very unlikely that Prince Philip’s death will cause Queen Elizabeth to step away from her royal duties. Historically, she had been known to keep calm and carry on.