Prince Harry claims his brother, Prince William, broke a pact the pair made not to let their office’s trade negative press stories about each other.

“William and I both saw what happened in our dad’s office and we made an agreement that we would never let that happen to our office,” he said in the latest episodes of their Netflix docuseries, “Harry & Meghan.”

“I would far rather get destroyed in the press than play along with this game or business of trading,” the Duke of Sussex, 38, said, “and to see my brother’s office doing the same thing that we promised the two of us would never ever do, that was heartbreaking.”

Harry and wife Meghan Markle also detailed the moment the negative press about them began after their successful 2018 tour of Australia. 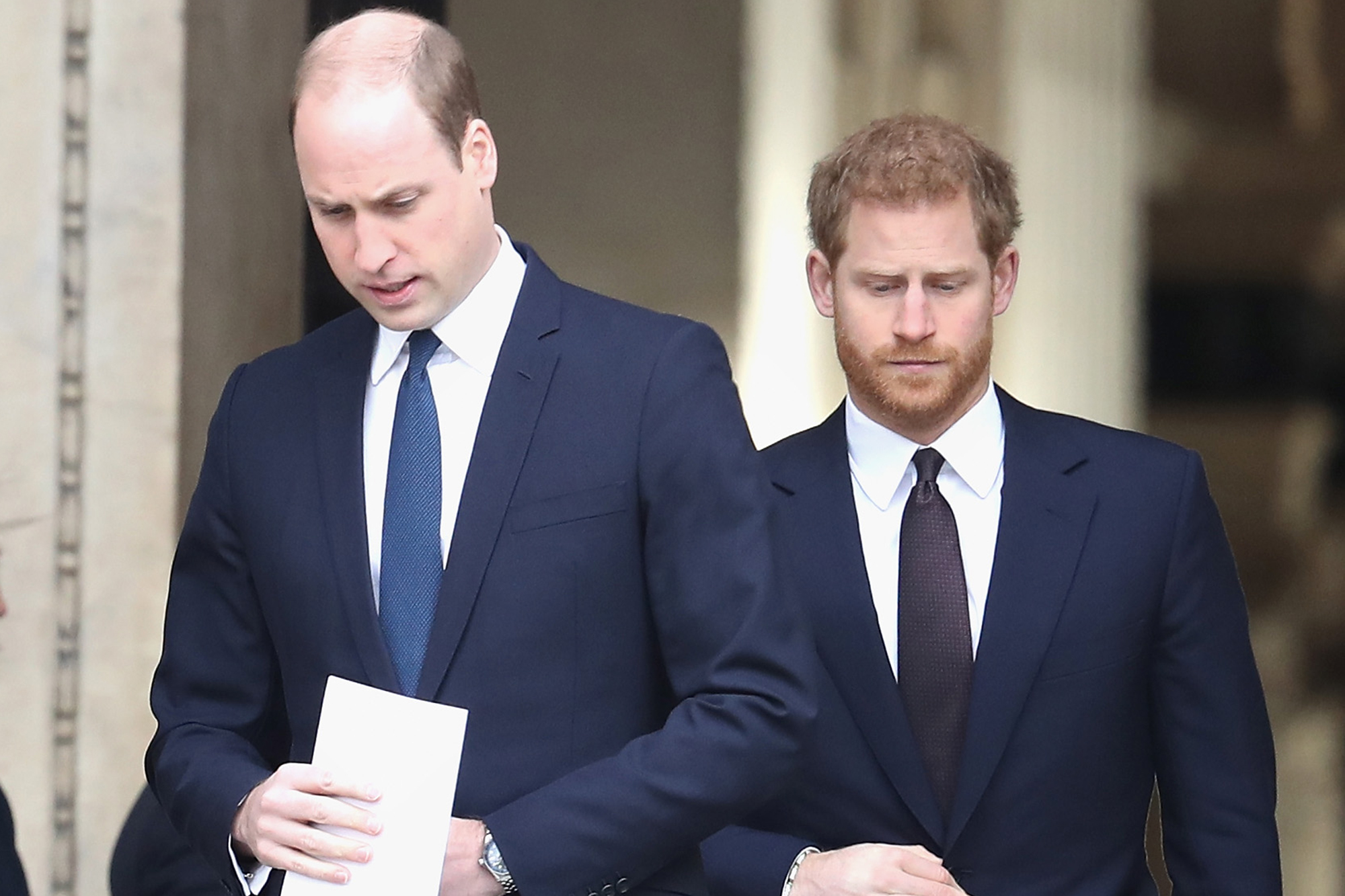 “The issue is when someone who’s marrying in, who should be a supporting act is then stealing the limelight or is doing the job better than the person who was born to do this, that upsets people,” Harry explained elsewhere in the doc. “It shifts the balance because you’ve been led to believe that the only way that your charities can succeed and the only way that your reputation can be grown or improved is if you’re the front page of those newspapers.”

There have been rumblings for years of a rift between William, 40, and Harry ever since the latter started dating Markle in the summer of 2016. 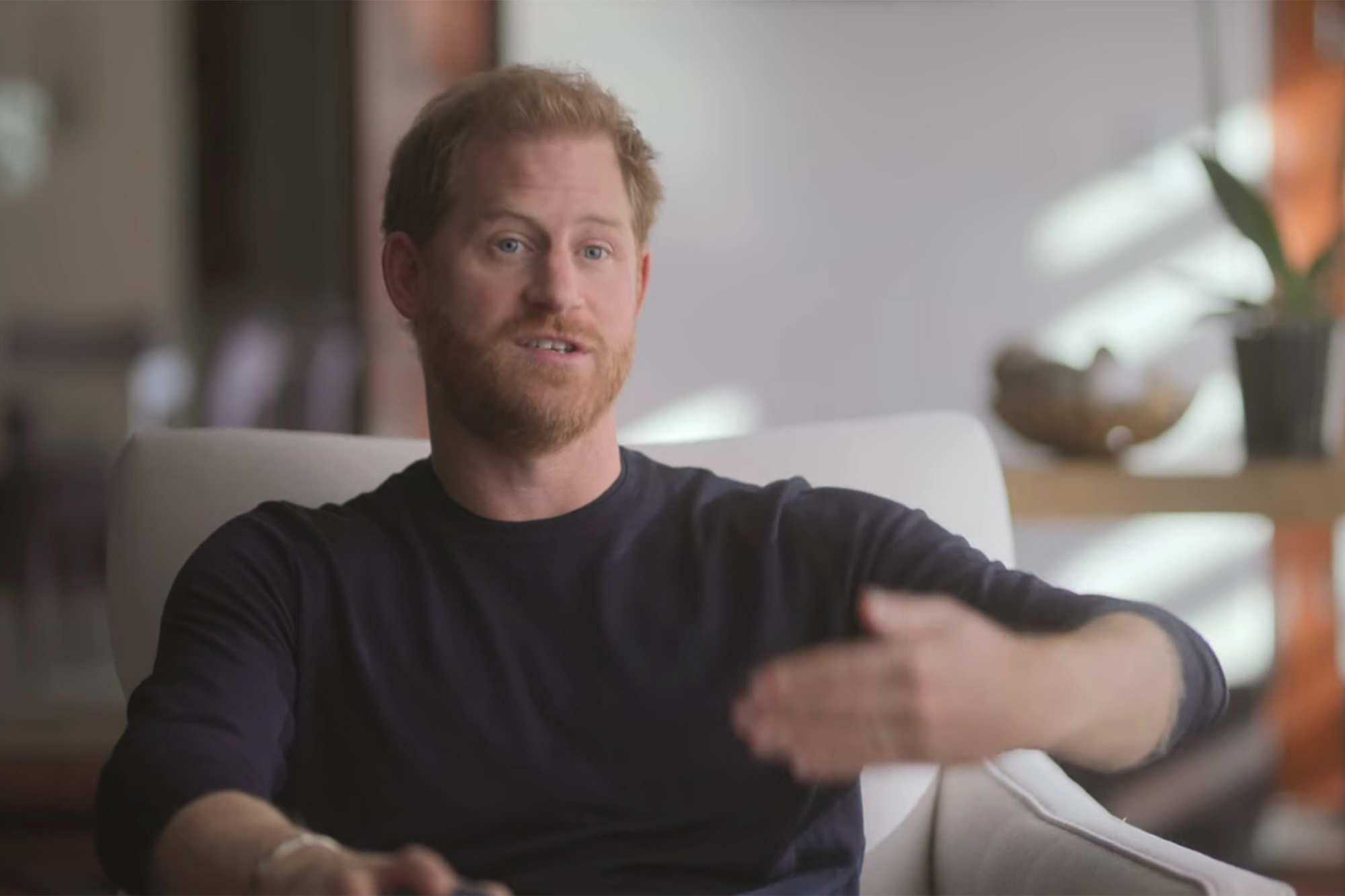 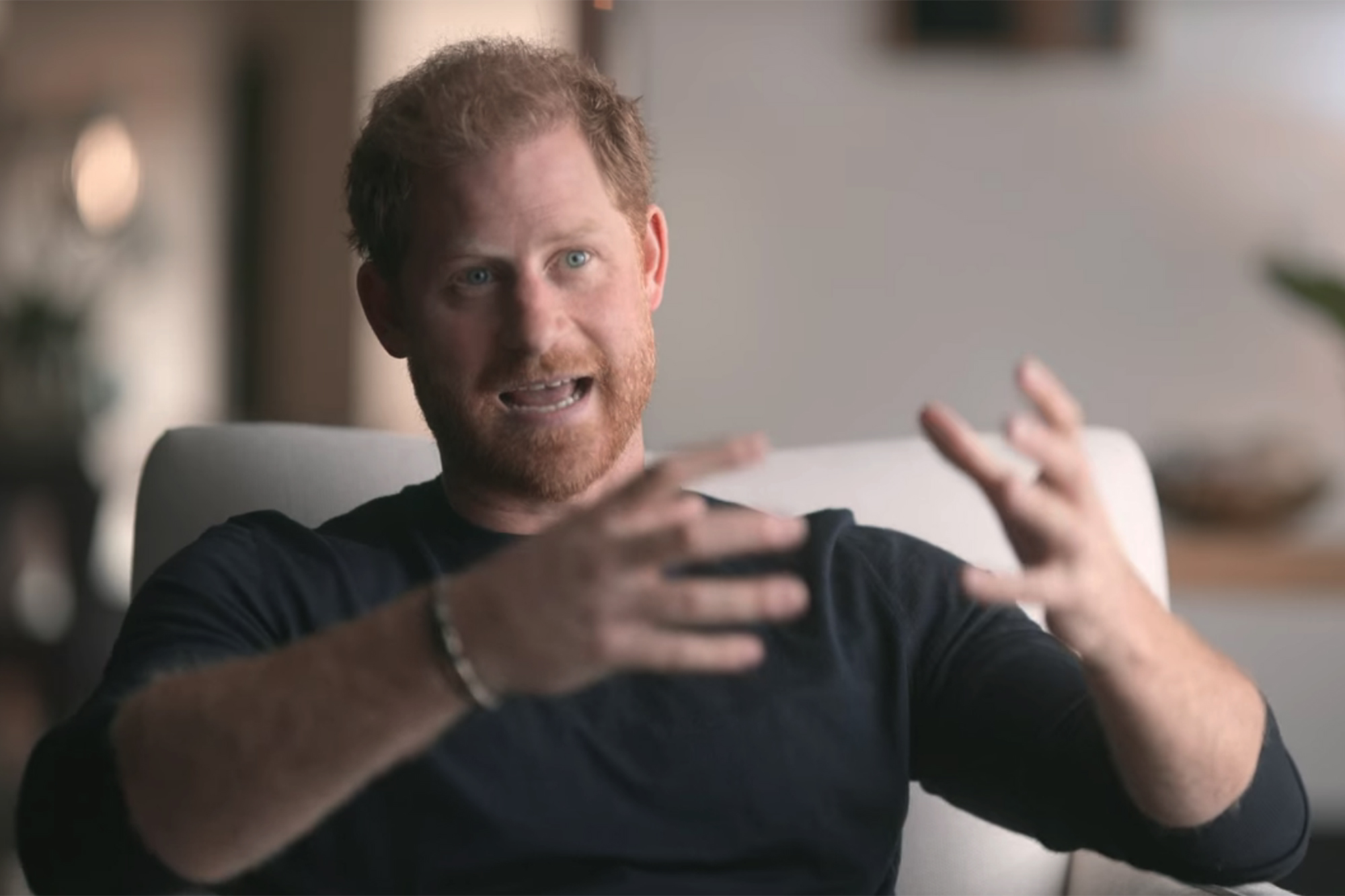 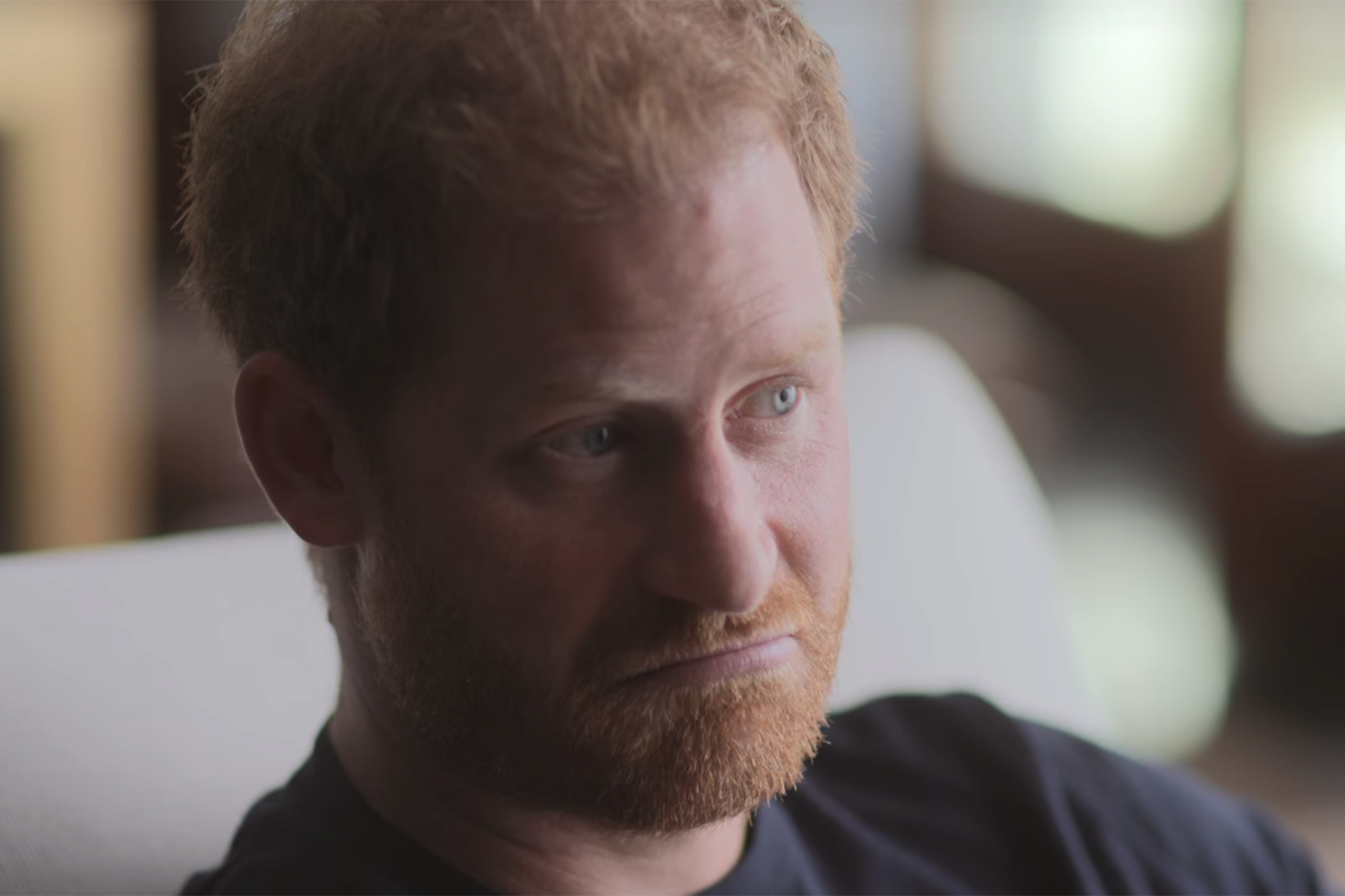