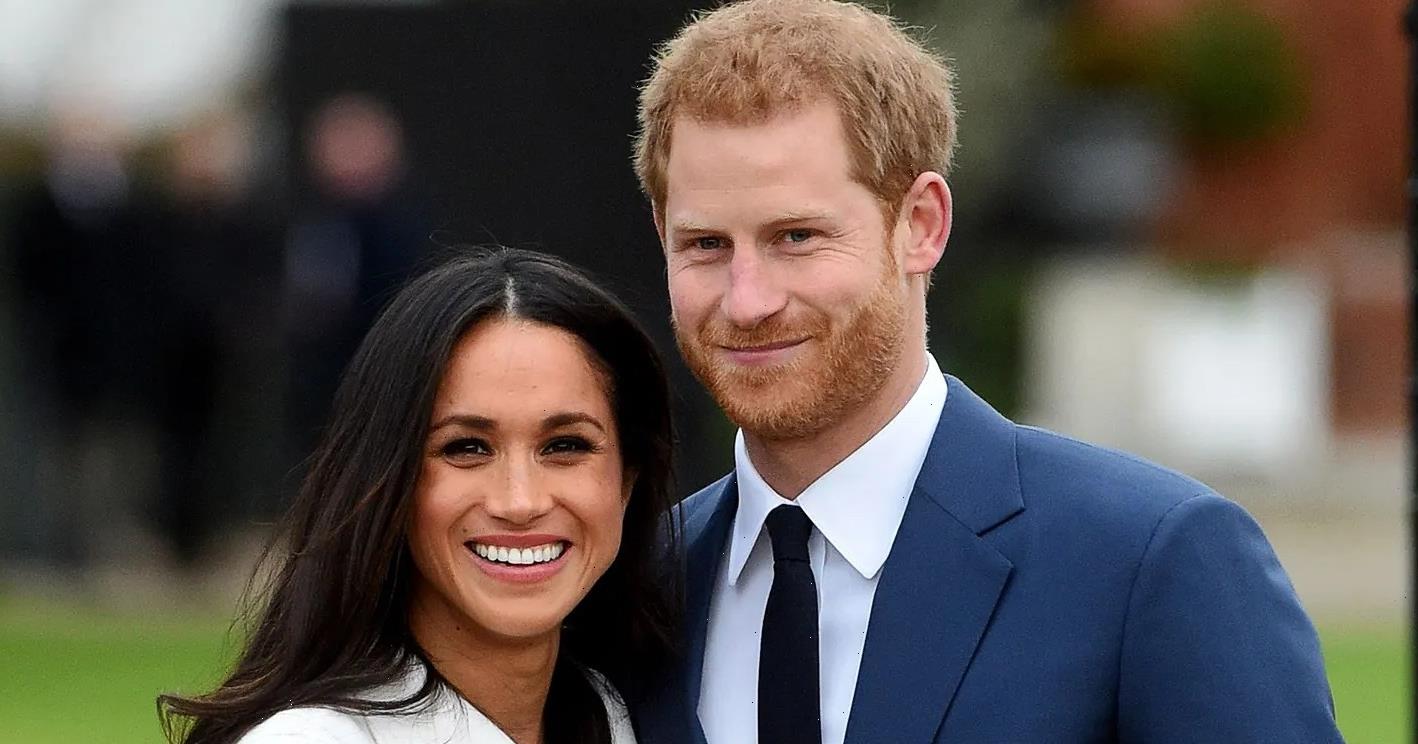 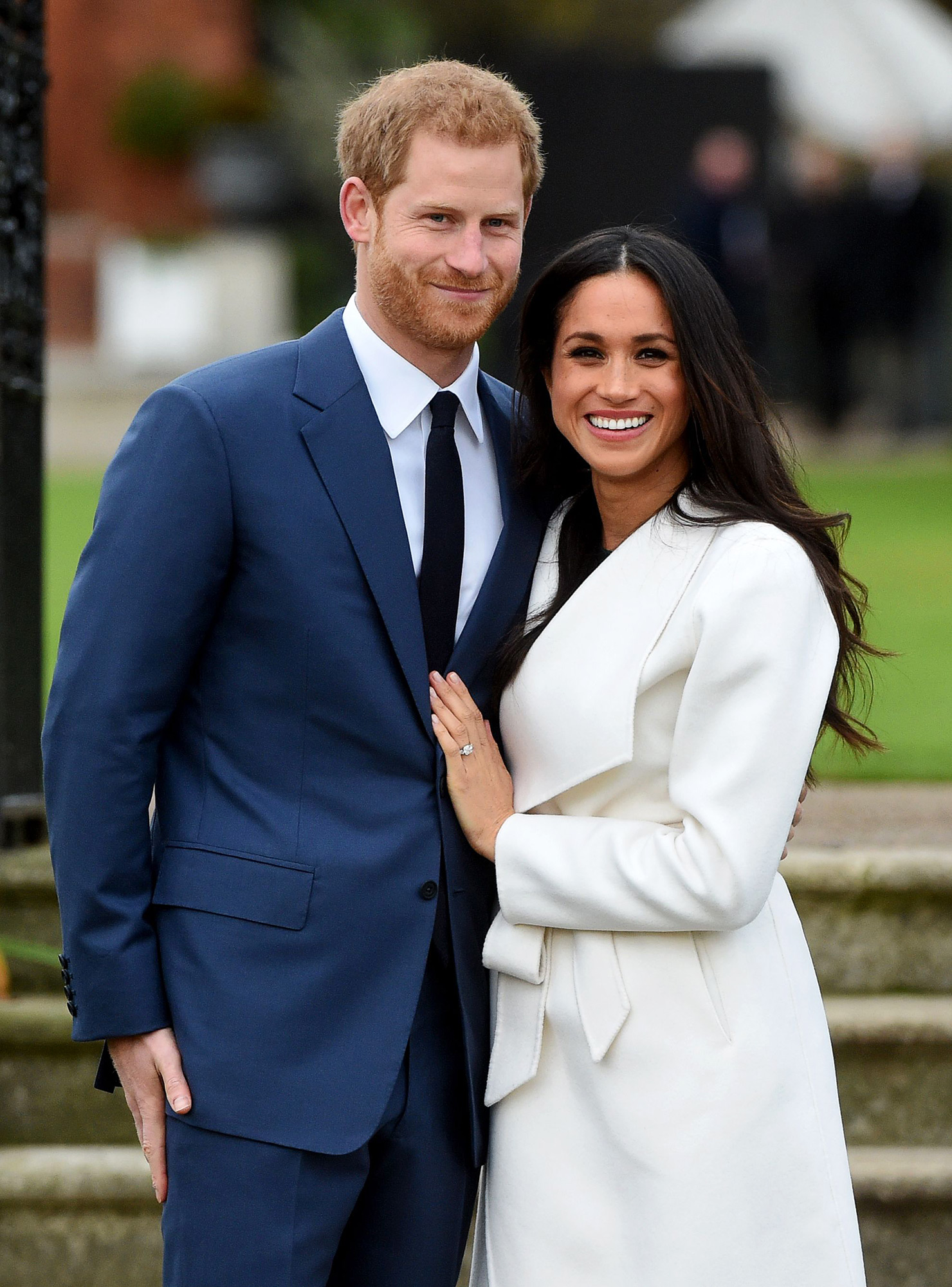 “Wishing you a joyful holiday season,” the card, which was sent via an Archewell email on Friday, December 16, read.

The duo chose to feature a black-and-white photo of themselves from their recent Robert F. Kennedy Ripple of Hope Award Gala appearance in New York City.

“From our family to yours,” the message continued. “And on behalf of our teams at The Archewell Foundation, Archewell Audio, and Archwell Productions, we wish you health, peace, and a very happy new years!”

They signed the burgundy card, “Best wishes, Prince Harry & Meghan, The Duke and Duchess of Sussex,” referring to their full royal titles.

The prince, 38, the Suits alum, 41, surprised fans by opting not to include an up-to-date photo of their two children: Archie, 3, and Lilibet Diana, 18 months, despite being featured in last year’s greeting.

The Sussexes’ card comes three days after Prince William and Princess Kate released their family photo for the holidays, which depicted the Prince and Princess of Wales, both 40, walking with their three children: Prince George, 9, Princess Charlotte, 7, and Prince Louis, 4. The family color-coordinated in shades of blue for the casual yet festive photo, with all five royals donning jeans.

King Charles III and Queen Consort Camilla, for their part, unveiled their Christmas wishes on December 11 — the couple’s first holiday greeting since Charles, 74, became monarch. The photo, which features the twosome wearing red and green ensembles, was taken on September 3 at the Braemar Games in Scotland. Queen Elizabeth II passed away five days later.

“Wishing you a very Happy Christmas and New Year,” the king and Queen Consort, 75, wrote in their well-wishes.

Earlier this month, a source exclusively told Us Weekly that the first Christmas after the queen’s death “will be extremely sad” for the family. Her Majesty, however, “would not want them to mope or let that detract everyone from coming together and enjoying the occasion,” the insider added.

Charles will honor his late mother on the holiday both publicly and privately the source continued, noting that The Firm will “share fond memories, raise glasses and likely make speeches about the wonderful life and legacy she’s left behind. There’s a shared commitment among the whole family to stay true to her values and carry on with the wonderful work she did during her time as monarch.”

Meanwhile, the Sussexes — who shared a close relationship with the late monarch — have been at odds with the rest of the royals since their decision to step down from their senior royal duties in 2020 and subsequently move to the United States. Tension between the two camps has only grown more intense since the December 8 release of the Archewell cofounders’ tell-all Netflix docuseries, Harry & Meghan.

The six-episode special featured the couple — who tied the knot in 2018 — alleging multiple unflattering claims against the royal family, including the alleged “planting of [negative] stories” about him and Meghan.

“There’s a hierarchy of the family,” the U.K. native explained in volume 1 of the bombshell show. “You know, there’s leaking, but there’s also planting of stories. It’s a dirty game.”