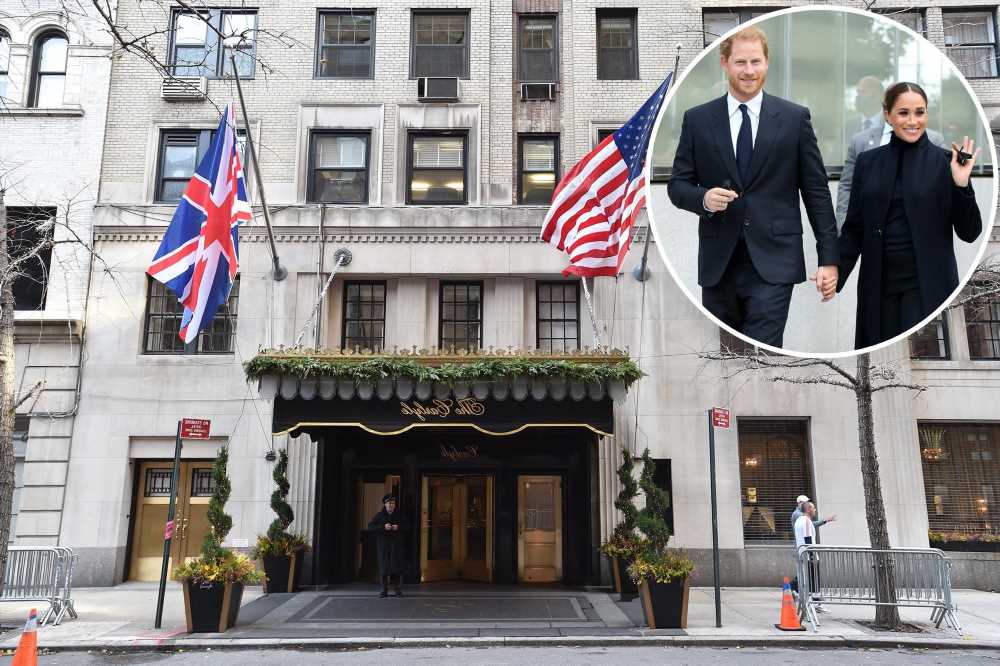 The Duke and Duchess of Sussex are in Manhattan ahead of their appearance at Global Citizen Live in Central Park Saturday.

The Sussexes flew in to the Big Apple Wednesday, but it’s not yet known whether they arrived by private jet.

They’re believed to have dined at Bemelmans Bar at the Upper East Side hotel Wednesday night before making an early visit Thursday to the One World Trade Observatory, where they met NYC Mayor Bill de Blasio and Gov. Kathy Hochul. Both somberly dressed in all black, the couple then visited the 9/11 Memorial.

It’s their first big public outing together since quitting the royal family in early 2020, and they left their kids, 2-year-old son Archie and 3-month-old daughter Lilibet, at home in Montecito, Calif. 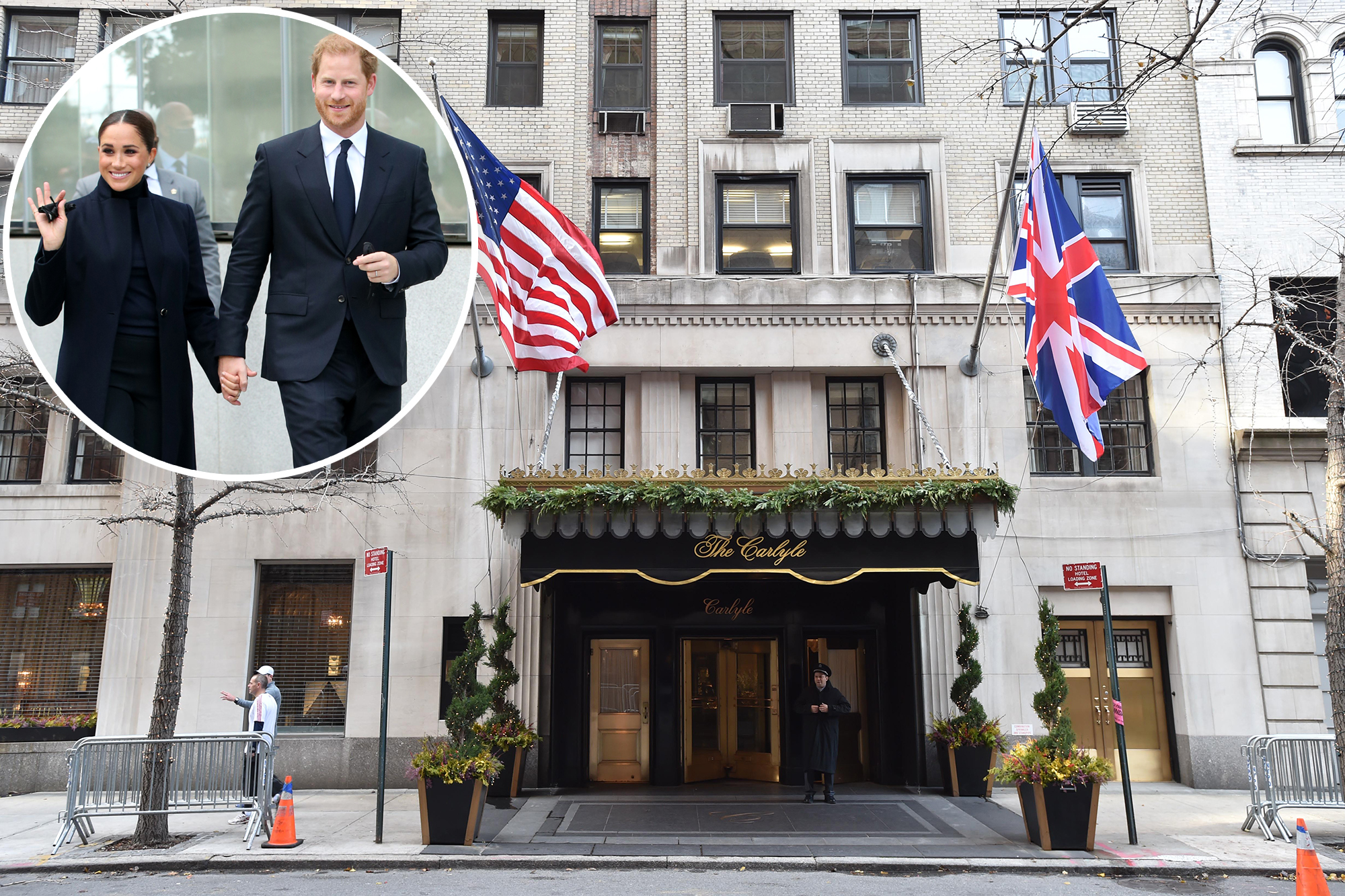 Harry’s late mom, Diana, frequented the 1,800-square-foot Royal Suite on the 22nd floor of the Carlyle whenever she was in town. It now costs upwards of $8,000 a night. 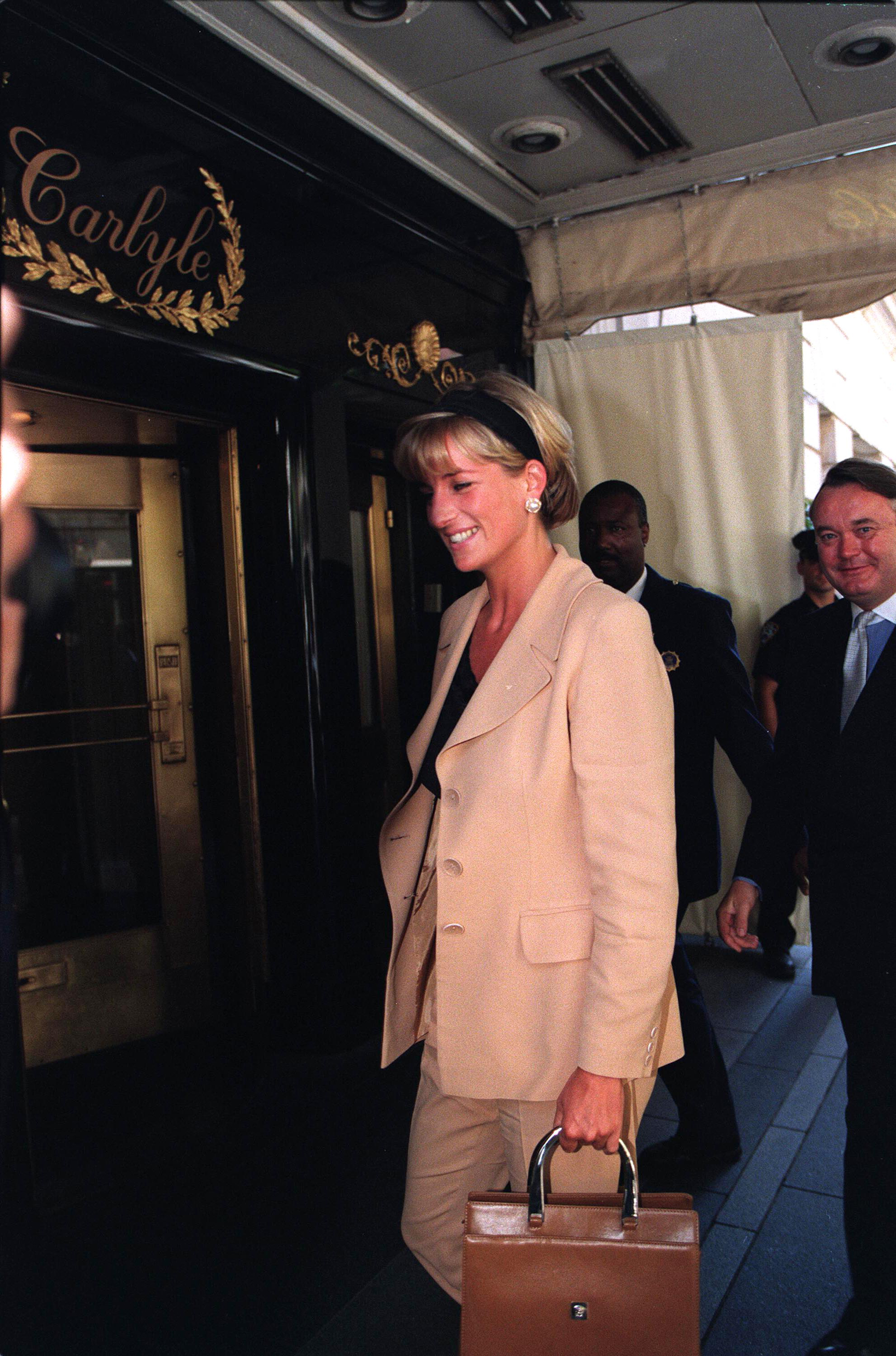 The Carlyle is also where Harry’s big brother, Prince William, and his wife, Kate Middleton, stayed when they visited NYC in 2014, also staying in the Royal Suite.

The hotel’s former managing director Giovanni Beretta once told Architectural Digest: “The Royal Suite is one of our most sought after at the Carlyle. You truly feel as if you are stepping into a grand residence and wishing the walls could talk.” 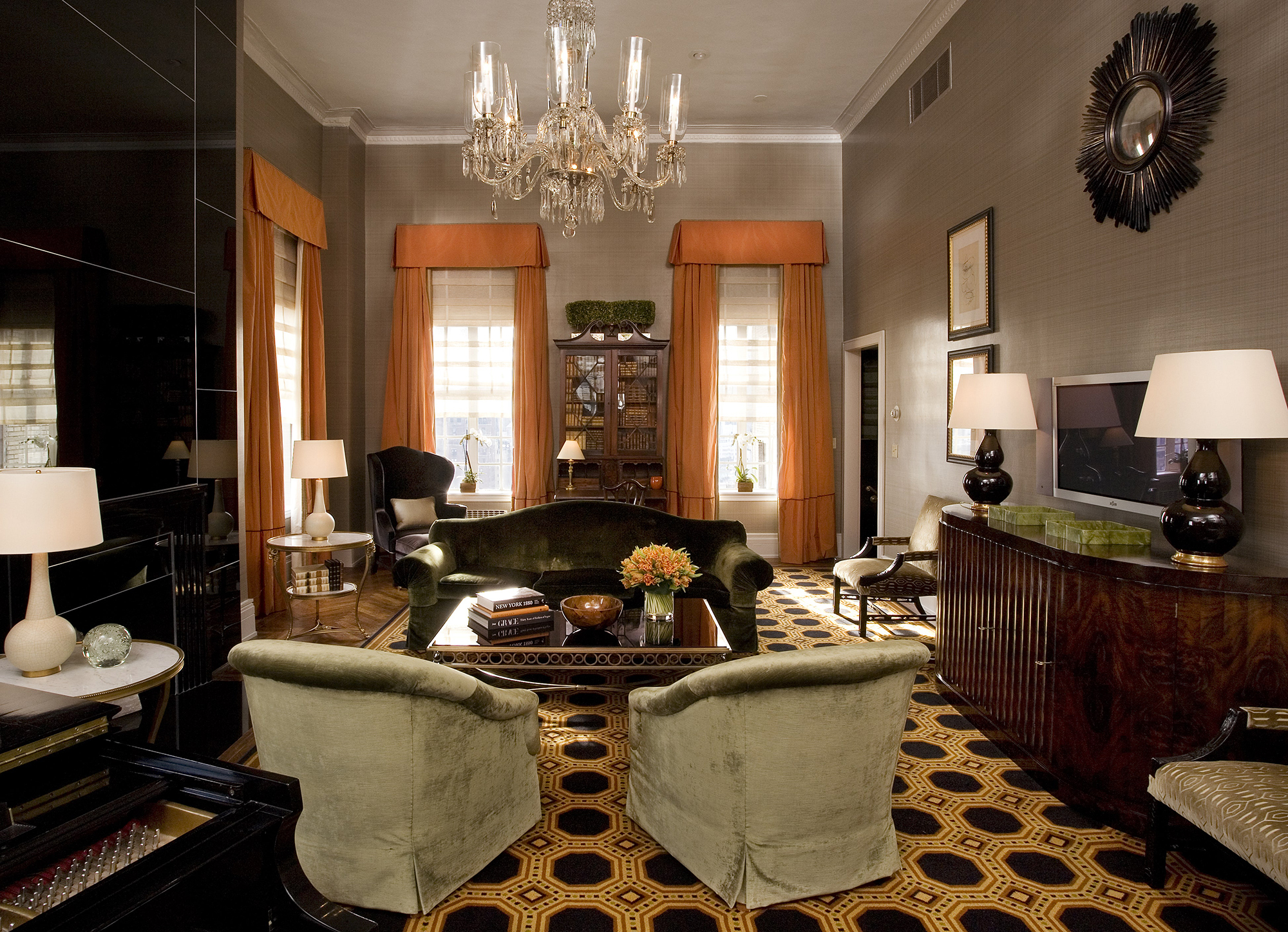 Many of the rooms feature Steinway or Baldwin baby grand pianos, plasma HDTVs and large windows to soak up the city sights. Bathroom chambers are kitted out with Kiehl’s toilet fixtures, monogrammed terrycloth bathrobes and slippers as well as Nero Marquina and Thassos marble finishes.

However, multiple sources told us the Sussexes are not staying in the ritzy Royal Suite.

Harry, 37, and Markle, 40, made a private visit Thursday afternoon, rumored to be with the US ambassador to the UN, Linda Thomas-Greenfield, at her apartment at the 50 UN Plaza Building near the UN global headquarters.