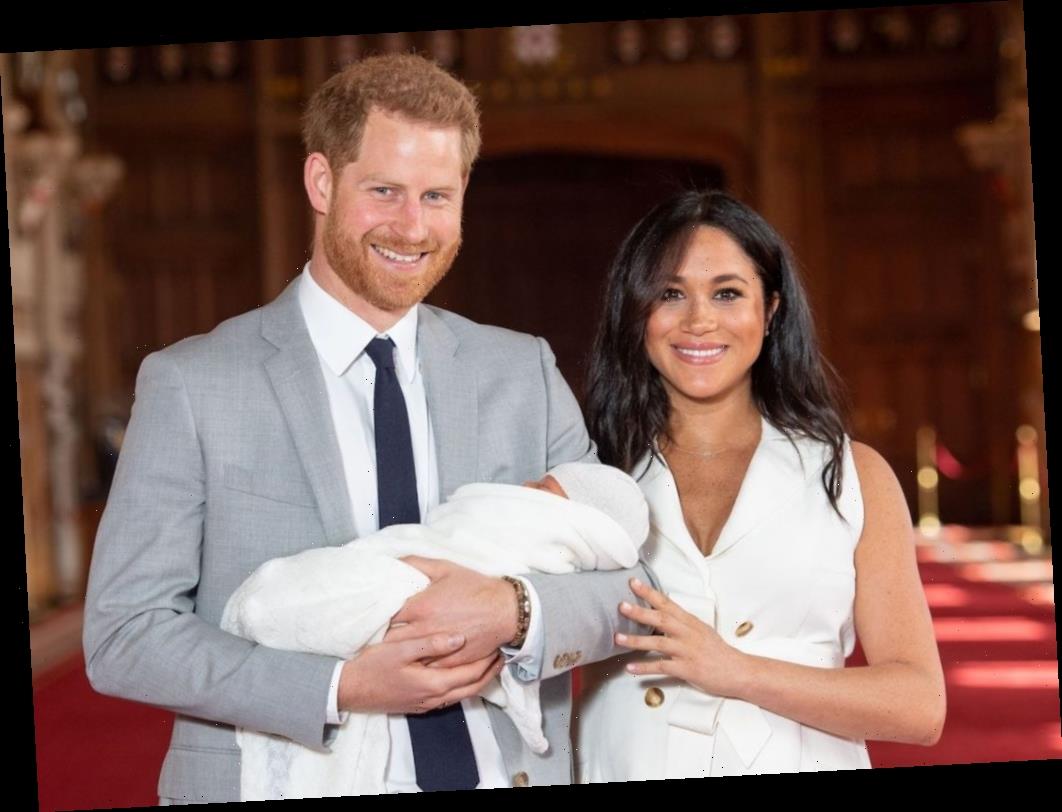 Prince Harry and Meghan Markle have whisked their son off to the United States with the hope of giving him a better life. Meghan and Harry struggled as a couple within the royal family, and eventually, the press — and their inability to speak out — led them to take their son elsewhere.

After the couple’s recent interview with Oprah Winfrey, it appears that Harry and his son, Archie, have one tragic thing in common about their births.

When Harry and Meghan sat down with Oprah for their bombshell interview, Meghan didn’t hold back in discussing her mental health struggles while living with the royal family. The duchess revealed that, despite requesting for being suicidal, she was turned down and was told any therapy would be a bad look for the Firm. Meghan also recalled wanting to have lunch with her friends, which she also could not do, despite that she had only left her home twice in several months.

Arguably the most shocking revelation in Meghan and Harry’s interview happened when Meghan revealed that there were “concerns” within the palace walls about how dark Archie’s skin might be. “What?” Oprah said in disbelief — twice. When Harry sat down more than halfway into Meghan’s interview, he reiterated that there were concerns.

Prince Harry and Meghan Markle didn’t say who made the comment, but it’s not the first time a royal baby’s appearance has been criticized. While skin color certainly wasn’t a conversation when Harry was born — and in Meghan’s words “rude” and “racism” are definitely not the same thing — Princess Diana recalled in her recordings with biographer Andrew Morton that Prince Charles, Harry’s father and the first in line to the throne, was ashamed to see that his son had red hair.

“Harry arrived, Harry had red hair, Harry was a boy,” Diana recalled to Morton. “[Prince Charles’] first comment was, ‘Oh God, it’s a boy,’ second comment, ‘and he’s even got red hair.’” Diana revealed that something inside of her “closed off” when Charles made that comment, and she recalled Harry as being “a complete joy.”

People have suspected that Prince Charles made the comment about Archie’s skin tone based on what they know about him, such as his alleged comments about Harry’s appearance. Others think Prince William was the culprit. However, it is merely speculation from the public at this point.

It’s important to note that, while Harry’s criticism was insulting, it certainly was not as severe as the blatant act of racism by a member of the royal family regarding Archie’s skin.

Harry and Meghan both were adamant that they would never reveal who actually said it. They both agreed that it would be too damaging to the person, who is a senior member of the royal family.

However, after the interview, Harry did privately tell Oprah that it was neither the queen nor Prince Philip who made the comment. Some members of the public have called for the monarchy to be abolished, while others have accused Meghan of not being entirely truthful with her words.