Charles’ festive cheer! The Prince of Wales makes surprise visit to Christmas tea dance at Dumfries House in Scotland – and gets a thumbs up from Joe Swash

The Prince of Wales surprised hundreds of guests when he dropped into a tea dance at a stately home he helped save for the nation.

The event is held every three weeks at Dumfries House in East Ayrshire and aims to help counter loneliness and social isolation, particularly among older members of the local community and adults with additional support needs.

Charles, who is known as the Duke of Rothesay in Scotland, chatted to guests who had enjoyed a Christmas lunch at the festive tea dance on Thursday.

He also met children from nearby Greenmill Primary School who were entertaining guests with festive songs, and actor and presenter Joe Swash who has been filming on the estate with Good Morning Britain. 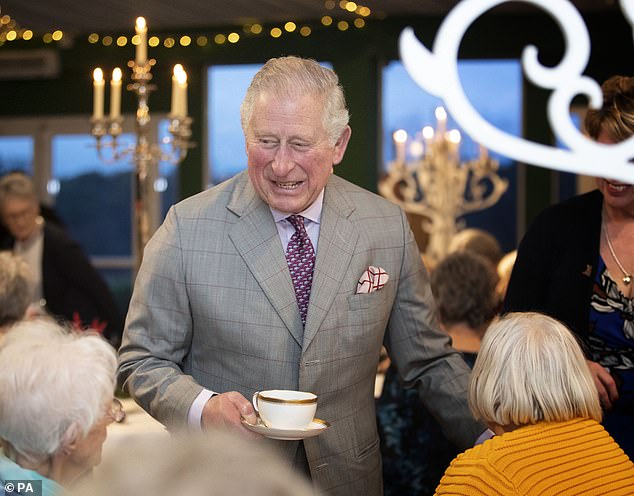 Martha Hendry, 66, from Ochiltree, was among those Charles spoke to.

She said: ‘It was an absolute shock but it was lovely to see him. I’ve seen him in the grounds many times so it was very nice to meet him. He was very friendly and normal.’

The dances are held in the Dumfries House pavilion and form part of The Prince’s Foundation for Integrated Health and Wellbeing programme, run in conjunction with East Ayrshire Council’s Vibrant Communities service.

Established health initiatives at Dumfries House tackle issues including isolation of older members of the community, the management of cancer, diabetes and fibromyalgia, and women’s health. 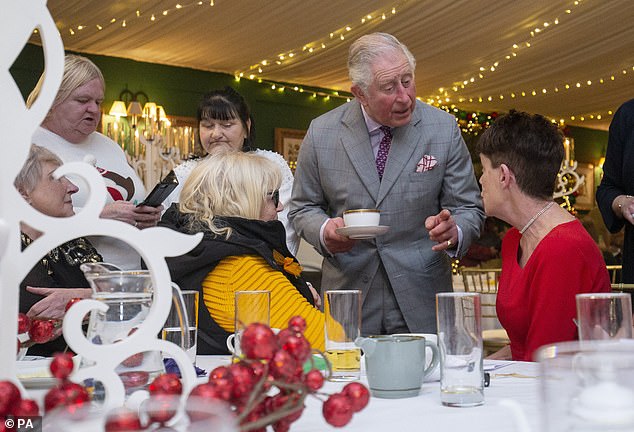 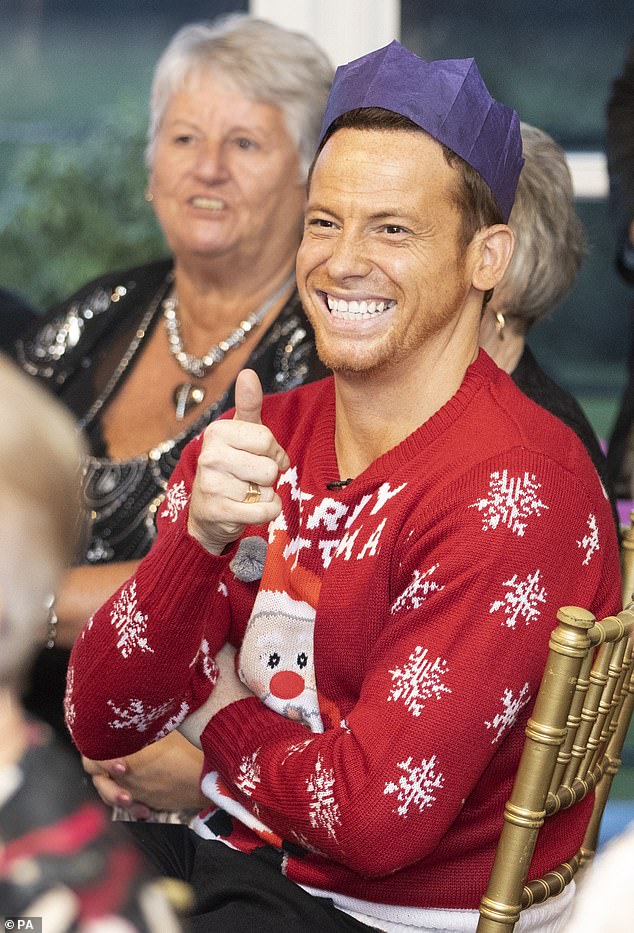 Shiona Johnston, the health and wellbeing co-ordinator on the estate, said: ‘Seeing the prince has been a huge surprise to people.

‘He is very hands-on with everything that goes on in the estate and he likes to hear what is going on.

‘It was a really lovely surprise to have Prince Charles here, it was the icing on the cake.’

Swash said: ‘I think the support groups at the estate are amazing, it’s great how they support all these different groups of people.’ 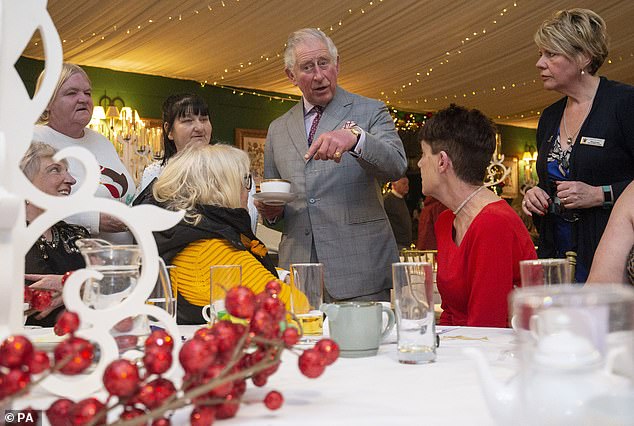 Charles, who is known as the Duke of Rothesay in Scotland, chatted to guests who had enjoyed a Christmas lunch at the festive tea dance on Thursday 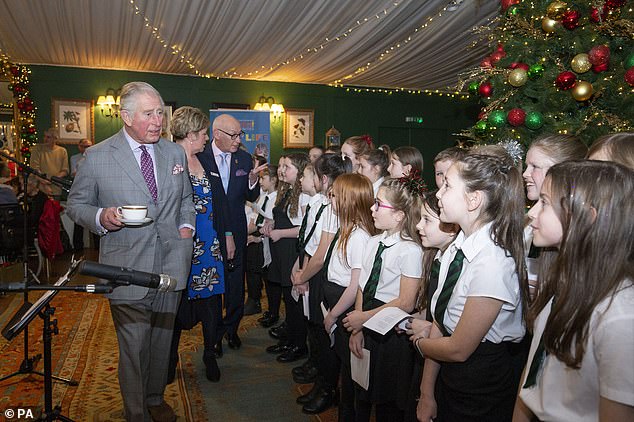 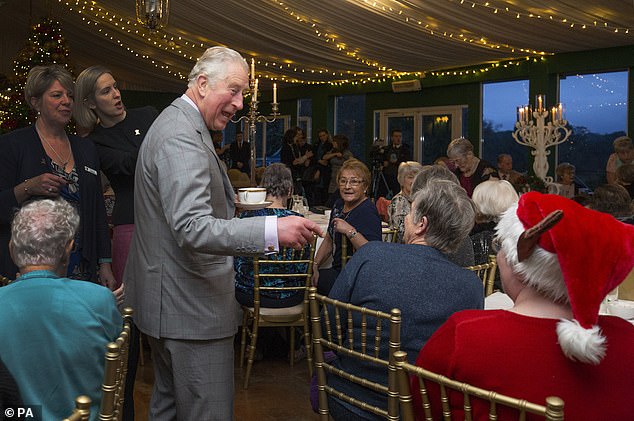 The presenter, a former EastEnders actor, said of his meeting with Charles: ‘I think he said ‘you were the entertainment before I got here’.

Charles helped arrange a £45 million deal to buy the house and its collection of Chippendale furniture.

He led a consortium of charities and the Scottish Government to make the purchase in 2007, with his own Prince’s Charities Foundation contributing £20 million.

It had previously been in private hands and opened to the public in the summer of 2008 following intensive restoration work.