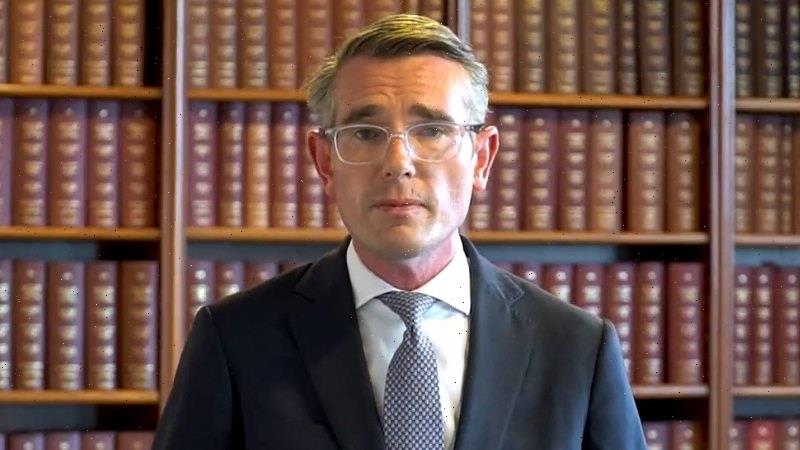 NSW Premier Dominic Perrottet has written an open letter to the Jewish community and released a video in which he again apologised for wearing a Nazi costume to his 21st birthday party almost two decades ago.

In the video published to social media the premier said he hoped some good could come from his “grave mistake”, after he met Jewish leaders on Thursday afternoon.

“We spoke about how important it is to continue to raise education and understanding particular for young people of the horrors of the Holocaust to ensure evil such as that never occurs again.”

Perrottet was forced to make a humiliating public admission on Thursday about wearing the Nazi uniform after it was raised in a private conversation with Transport Minister David Elliott on Tuesday. It followed days of tension between the pair over several issues, including the future of poker machines. 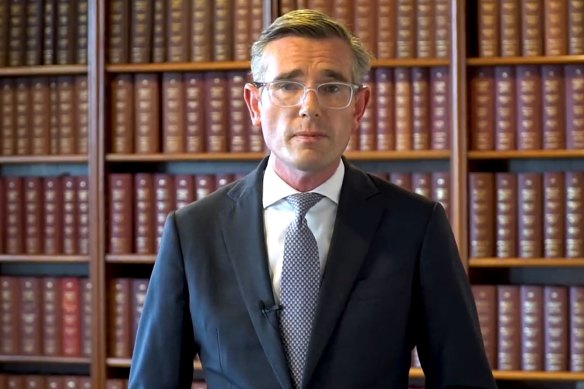 Perrottet said he had worn the rented costume at the party attended by friends and family – a decision he now describes as “a grave and terrible mistake”.

“When I was 21 at my 21st fancy dress party I wore a Nazi uniform. I’m deeply ashamed of what I did, and I’m truly sorry for the hurt and the pain that this will cause people right across our state and particularly the Jewish community and Holocaust survivors,” he said on Thursday.

In his open letter to the Jewish community released on Friday, the Premier said he took full responsibility for his actions and hoped “something good can come from this terrible mistake”.

“To you, the Jewish community, Holocaust survivors and your families, I am deeply sorry. The choice I made when I was 21 has no doubt caused distress,” he wrote.

“There is no excuse for my actions. While I can sincerely say they did not reflect in any way my
attitude towards the Jewish community, they did demonstrate my naivety and insensitivity to the pain and trauma experienced by so many because of the vile ideology represented by that costume.”

Perrottet said he had sought the advice of the leadership of the NSW Jewish Board of Deputies.

Liberal colleagues went to ground on Thursday afternoon as they grappled with the factional assault on Perrottet’s leadership 2½ months from the March state election.

However, one senior minister, speaking on the condition of anonymity, said it was an “internal hit job” against the premier. The minister said Perrottet had no option or he would have been “left compromised by one of his own”.

Deputy Premier Paul Toole said on radio 2GB on Friday that Perrottet had the support of the National Party and denied that the revelations could derail the Coalition’s pitch for a fourth term of government at the looming state election.

“This does not reflect the person that I know. He’s a decent person. He’s a family man. He’s a father. And I know that he wants to be a very strong role model for his seven children, but also for the people of this state.”