Premier League clubs have treated fantasy football managers to a host of new signings this summer.

But some Dream Team gaffers been duped into picking players who, for a number of reasons, aren’t smart choices for fantasy football this season.

SIGN UP HERE – PLAY DREAM TEAM THIS SEASON FOR FREE 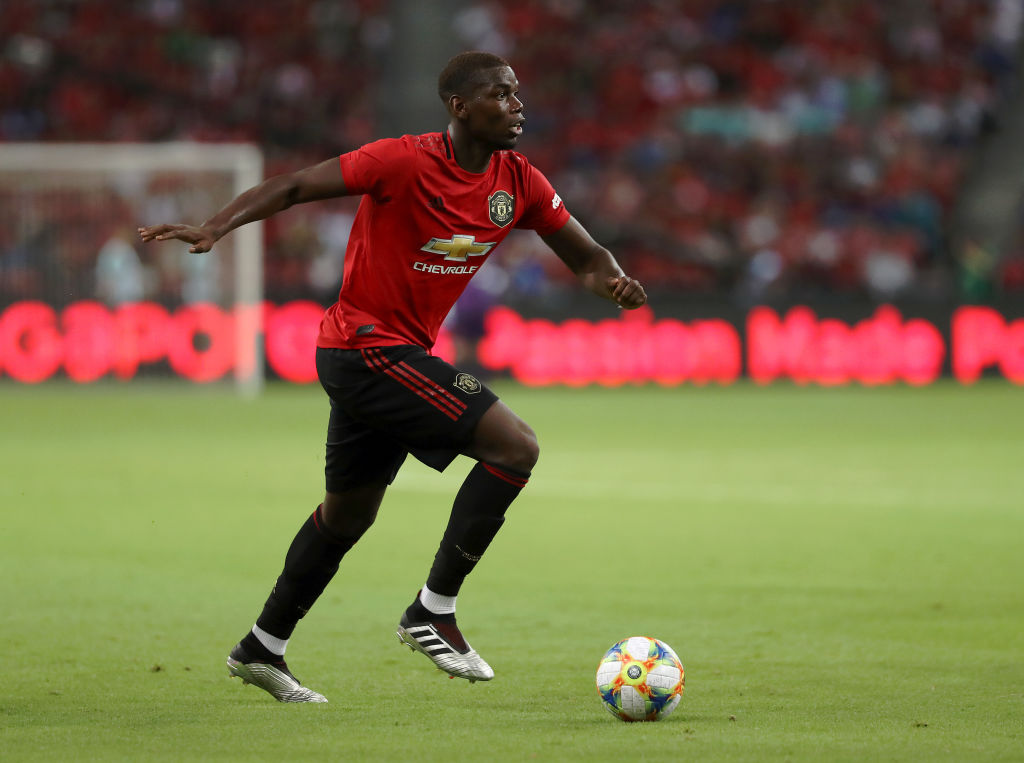 Pogba is one of Dream Team’s most enigmatic characters.

You never quite know what version of the Frenchman you’re going to get – it’s either the rip-roaring points machine or the ill-tempered expensive waste of space.

Despite this, a large chunk of you are still backing Pogba to produce the goods this season with 13.3% teams featuring him.

We recommend holding fire on picking the £4.5m Frenchman until a few weeks into the season when we have a better understanding of his attitude.

Why you should play Dream Team this season 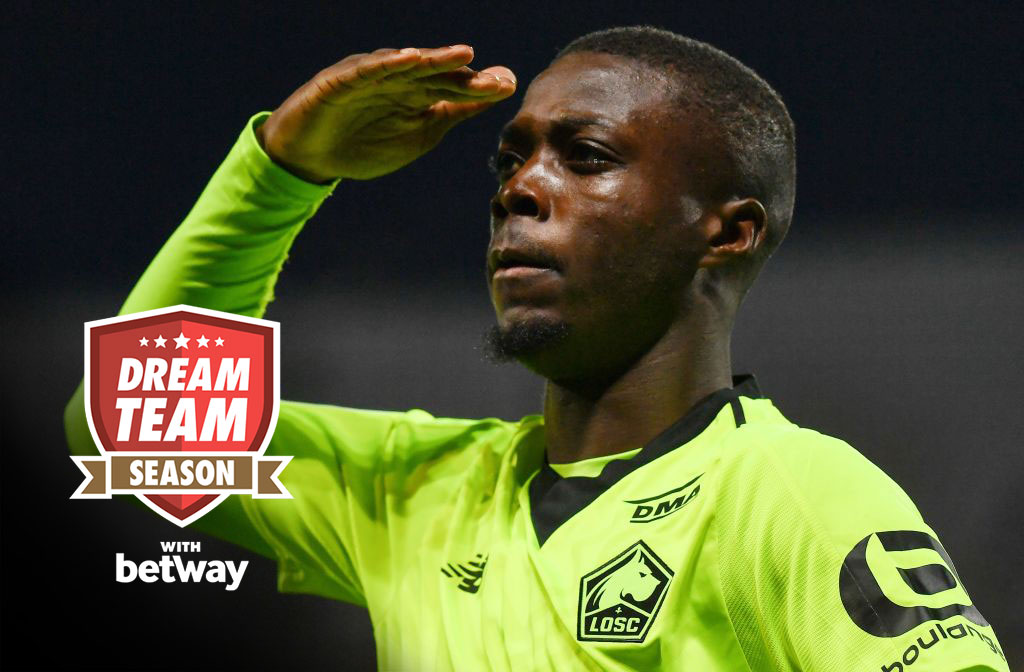 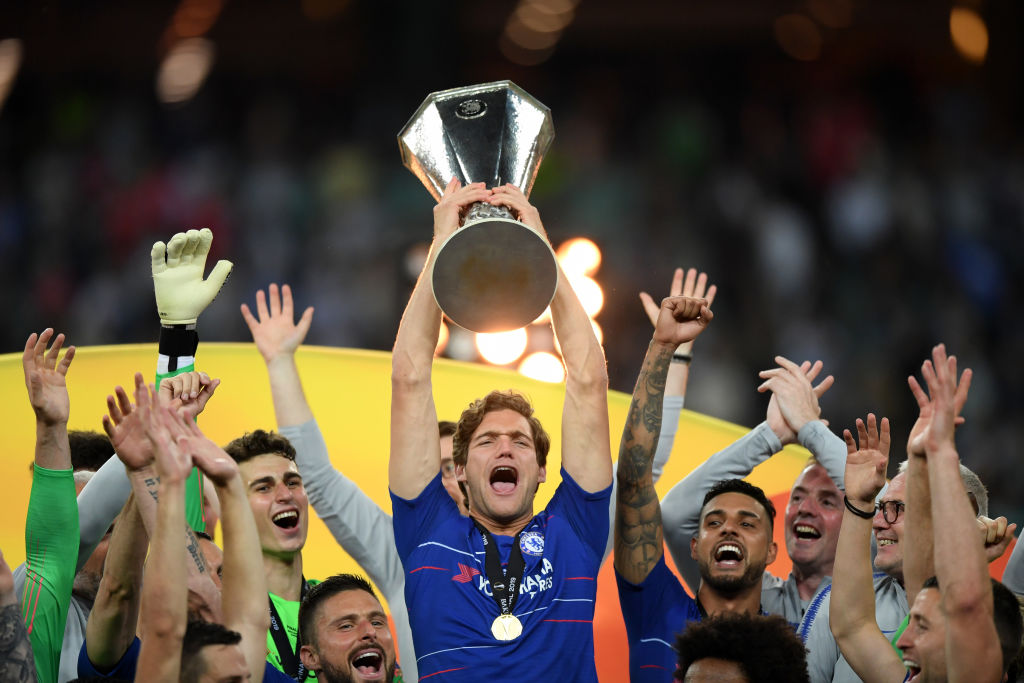 Alonso’s fall from grace is one of the biggest of any player on Dream Team.

Once the first pick for gaffers everywhere, the former wing-back extraordinaire was reduced to a bit-part role for Chelsea last season and ousted from teams everywhere.

Frank Lampard has rotated between Alonso and Emerson throughout pre-season and it’s the uncertainty over the Spaniard’s role that is putting us off picking him.

So far, over 8.7% of gaffers have backed Alonso to return to his former glory but that could be an expensive mistake at £3m.

Emerson, who is favourite to start the season at left-back for the Blues, has been picked by just 0.7%. 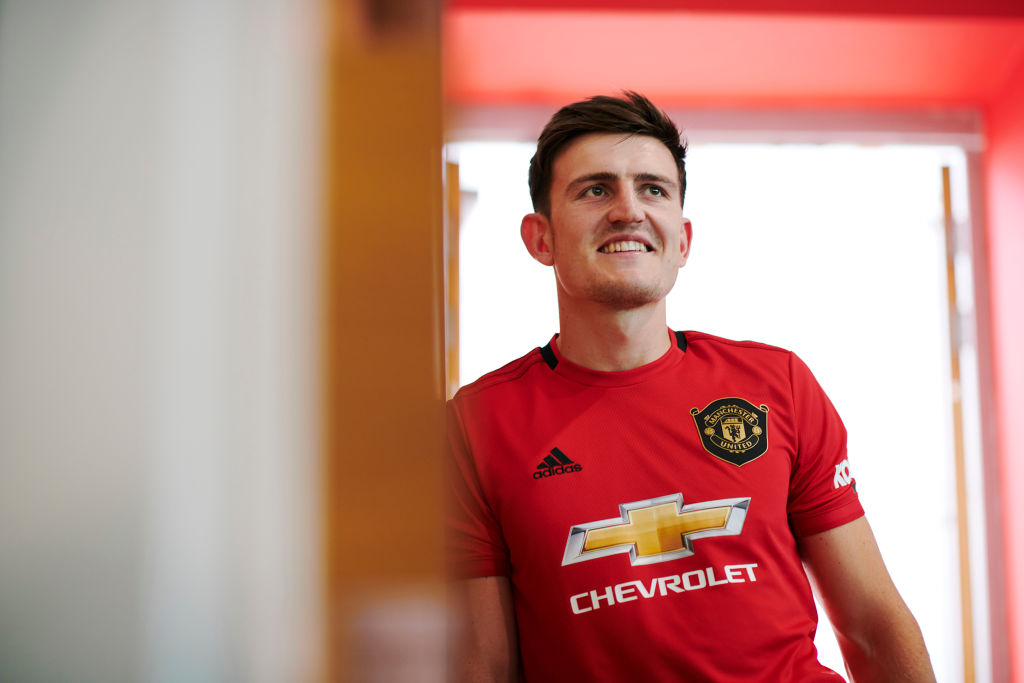 ‘Slabhead’ suffered from a classic case of World Cup hangover (for similar results see; Kieran Trippier) and it led to an underwhelming return of 83 points – even Mustafi managed to reach 100 points.

Clearly the masses believe that dip in form was temporary and Maguire will benefit from playing for a top six team this season, as a whopping 32.6% of gaffers have him marshalling their defence.

For the £3.5m investment we think there are some better options out there, such as Liverpool’s Joe Gomez. 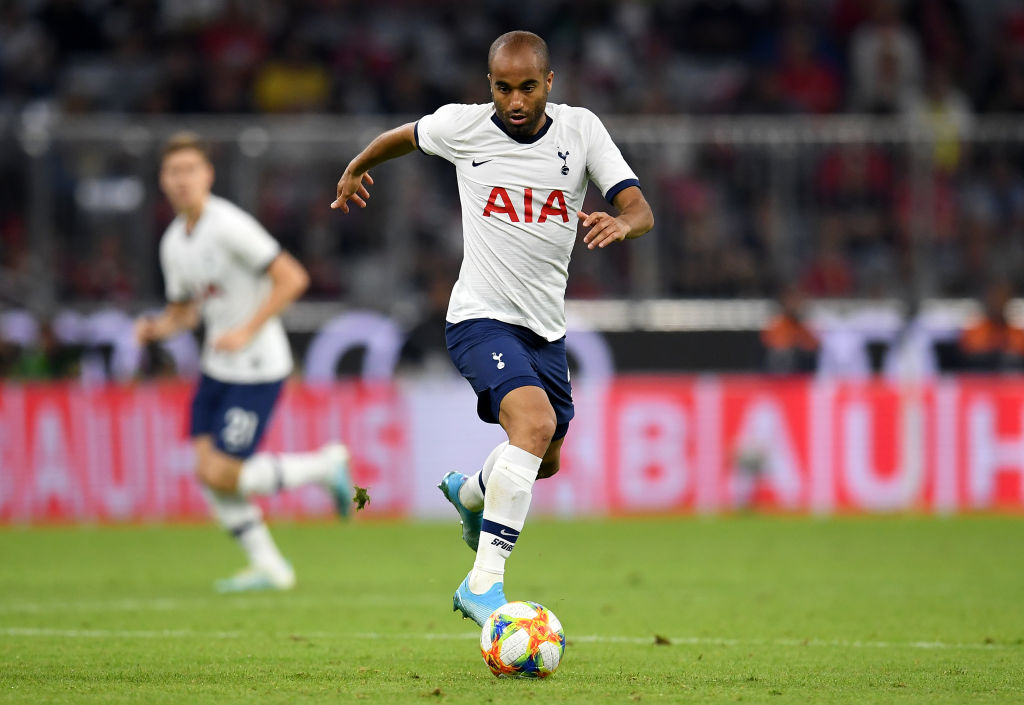 Moura flattered to deceive for much of last season and Dream Team gaffers eventually lost patience with the Brazilian.

His underwhelming finish to the campaign hasn’t deterred gaffers from backing the Spurs man with 10.5% of teams featuring him.

Moura’s status as a guaranteed starter is still up in the air with Mauricio Pochettino blessed with a wealth of attacking options, so there’s probably better options out there than the £3m man.

We recommend waiting until a few Game Weeks have passed and you have a better understanding of the Brazilian’s role before picking him. 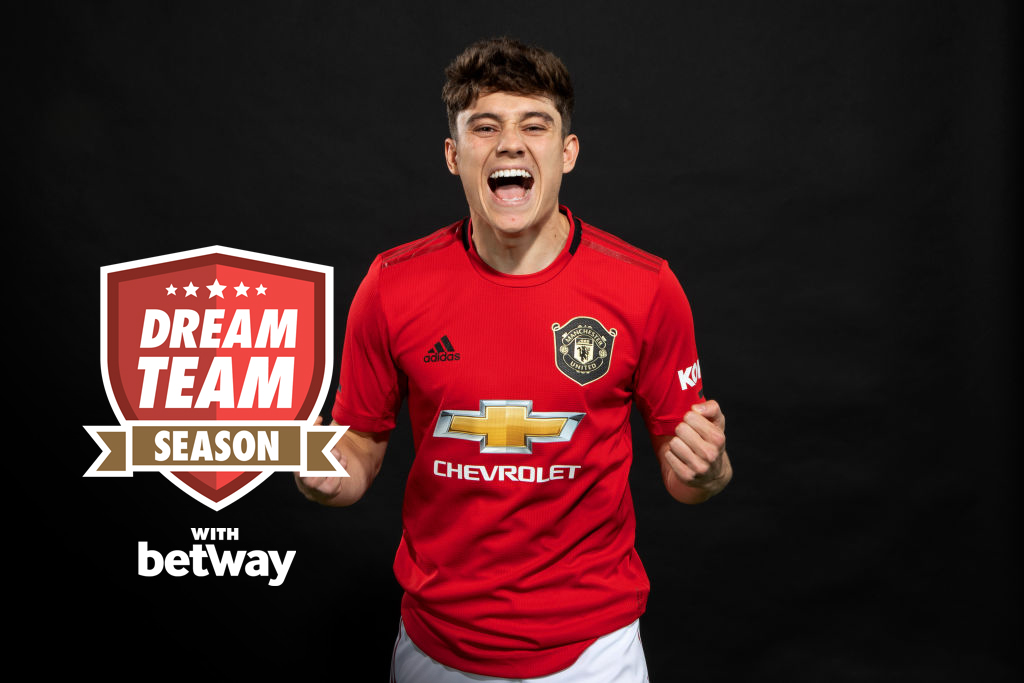 James is living out his dream by signing for Man United and it seems everyone else has been caught up in the fairytale too.

The Man United newcomer has been picked by a hefty 6.5% of gaffers despite being an unknown quantity to top flight football.

James is cheap as chips at £1m and that perhaps explains his popularity, with gaffers favouring a cut-price option that frees up funds to reinvest elsewhere.

We just can’t get over the fact he’s been picked more than David Silva (6.1%) – that’s madness for a player who will be lucky to get a handful of Premier League appearances this season.

If you still want to go with a £1m player, then why not look at Harry Wilson who will get regular football having just joined Bournemouth on loan.

SIGN UP HERE – PLAY DREAM TEAM THIS SEASON FOR FREE

What fantasy football tips and advice should I follow?

The Dream Team Coach’s precious advice is available both online, via the Dream Team app and via a weekly newsletter.

He is the best scout around when it comes to helping you with the nitty gritty decisions that can make such a big difference!

Who are the most expensive players on fantasy football?

We initially teased just a handful of the player prices for this season’s Dream Team game over on our Twitter.

And in the process we revealed who the most expensive player is – or should we say PLAYERS ARE – this season.

After much deliberating and number crunching, Mo Salah and Sergio Aguero lead the way on £7.5m at the top of the charts. 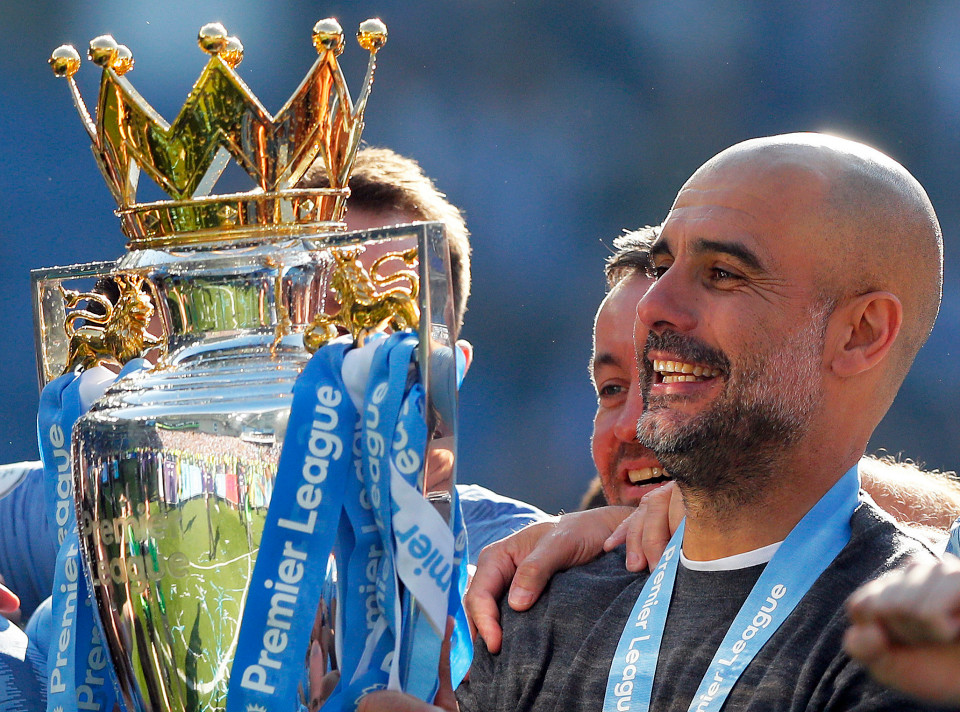 Behind them is Harry Kane on £7m, which could prove a bargain if the Spurs man can stay fit.

The rest of the player prices have officially been finalised ahead of game launch. Find them here.

What are the best fantasy team names out there?

Every year choosing your team name seems to become a bigger and bigger deal.

Whether you’re more 50 Shades O’Shea than Pjanic at the Disco you should find this extensive list both useful and entertaining.

What is Dream Team Draft and how does it work? 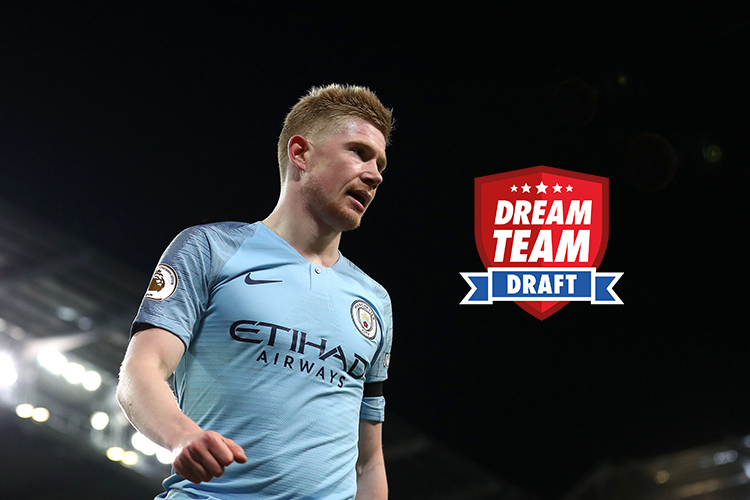 As we mentioned, we’ve launched a Draft game this season and to say we’re excited would be an understatement.

Draft pits you in a league against other managers as you try to build a 15-man squad to takes you to the top.

But the key difference is if you own a player, nobody else in your league can have them.

That’s right, if you have Salah in your team, then that means Steve from HR doesn’t.

Game weeks work on a head-to-head basis which means leagues must consist of an even number to work.

For more details check out this explainer article.