Fantasy football fans had been relying heavily on one man for the first half of the Premier League season.

But it seems their trust and faith is now misguided.

Raheem Sterling remains Dream Team’s top points scorer in the 2019/20 campaign, but that may all be about to change. 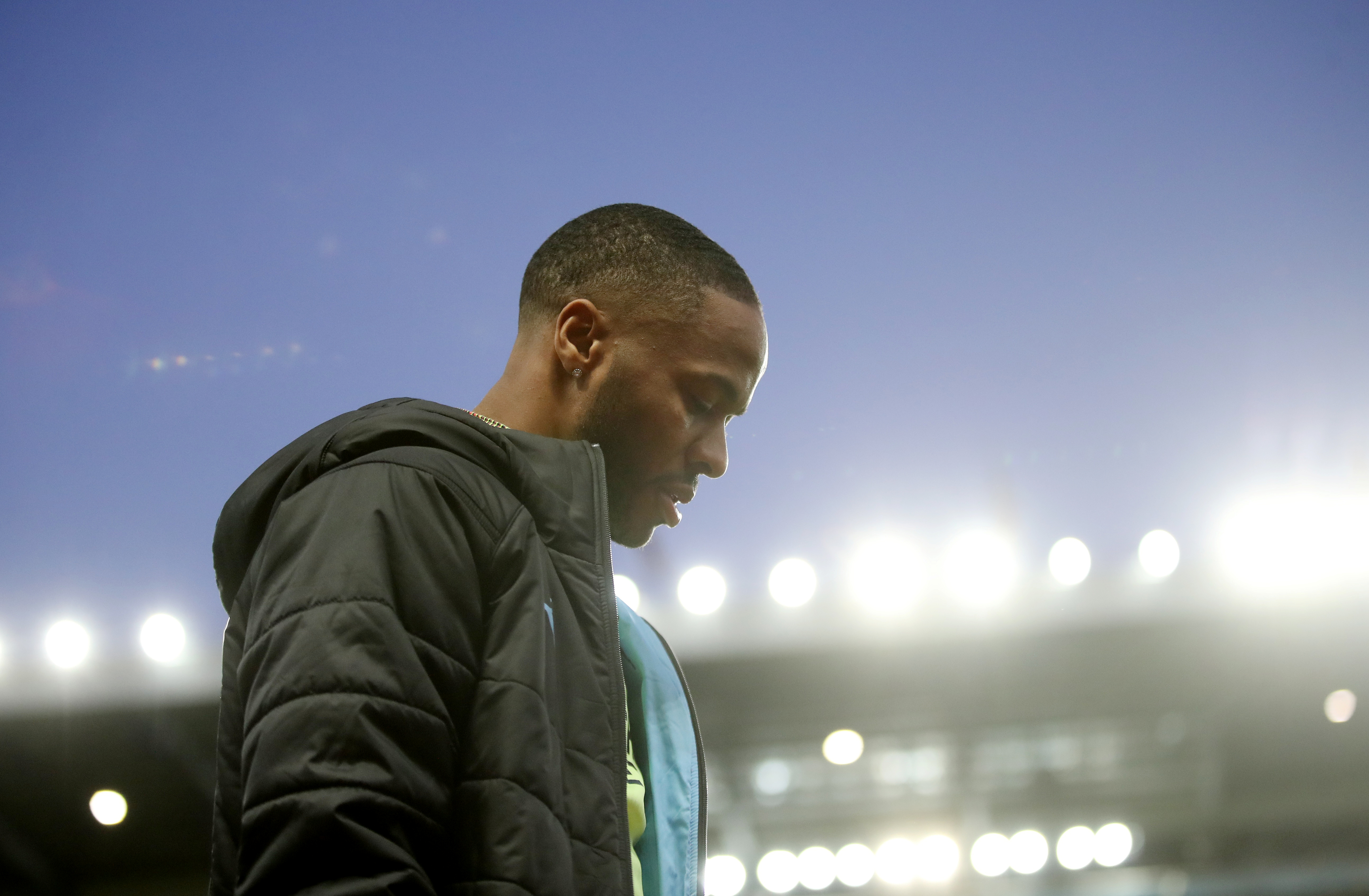 Sterling held a 60-point lead over his nearest rival at one point in November and looked set to sit comfortably at the top all season long.

But his form since just after Christmas has nosedived – posing questions for the massive 66% of gaffers that own him.

That percentage makes him comfortably the most picked player on the game, a massive 13.2% ahead of Virgil van Dijk in second. 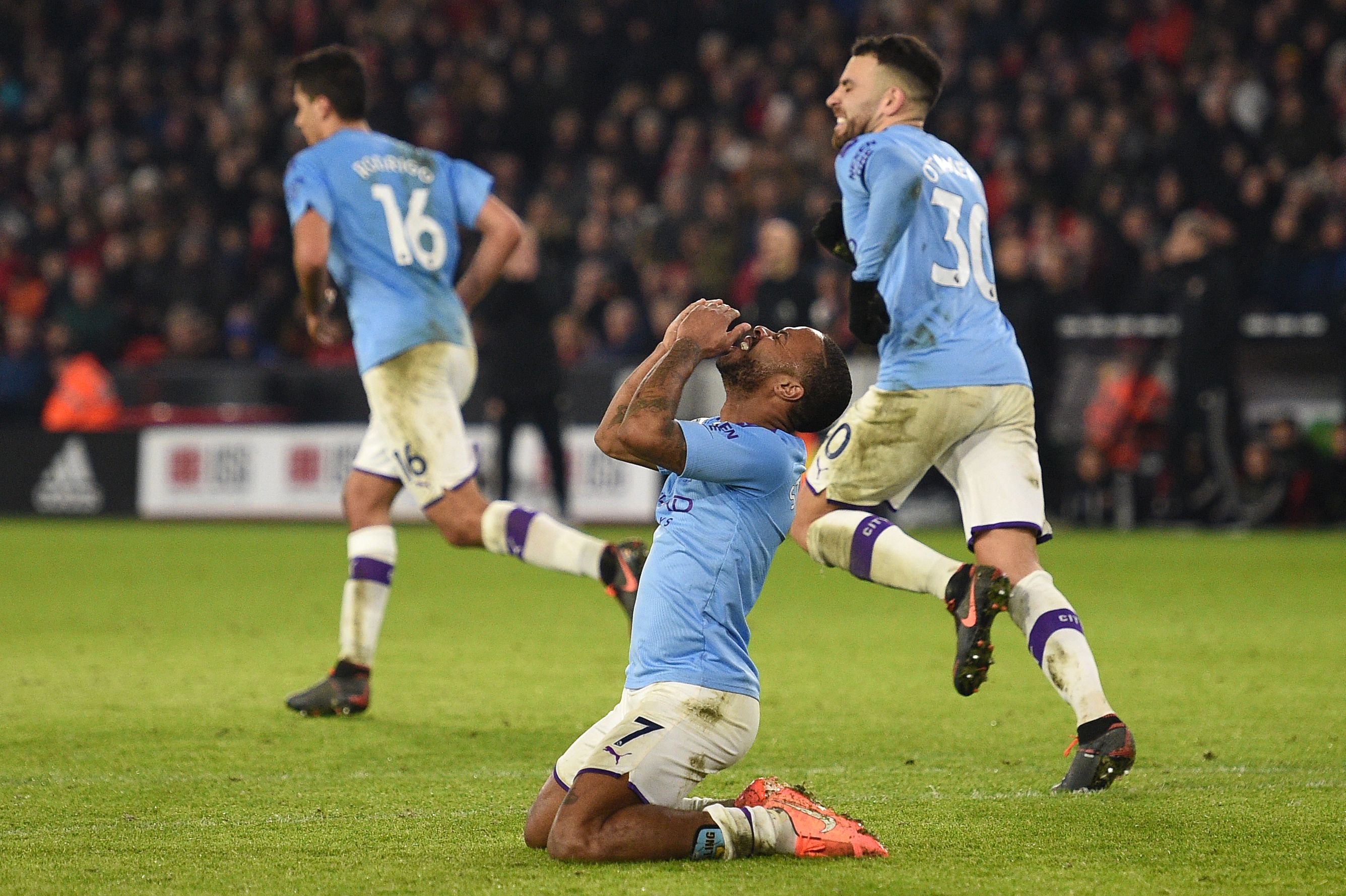 As well as not playing against Port Vale and Aston Villa, Sterling has drawn blanks in his last five games for Man City.

That means he hasn’t posted a single point on Dream Team in 2020 yet.

It appears he is missing the Champions League more than anyone, a competition he shone in before the group stages finished in early December.

Sterling has scored 58 of his 187 points in Europe, meaning he sits just 18th in the overall rankings if just Premier League points were taken into consideration. 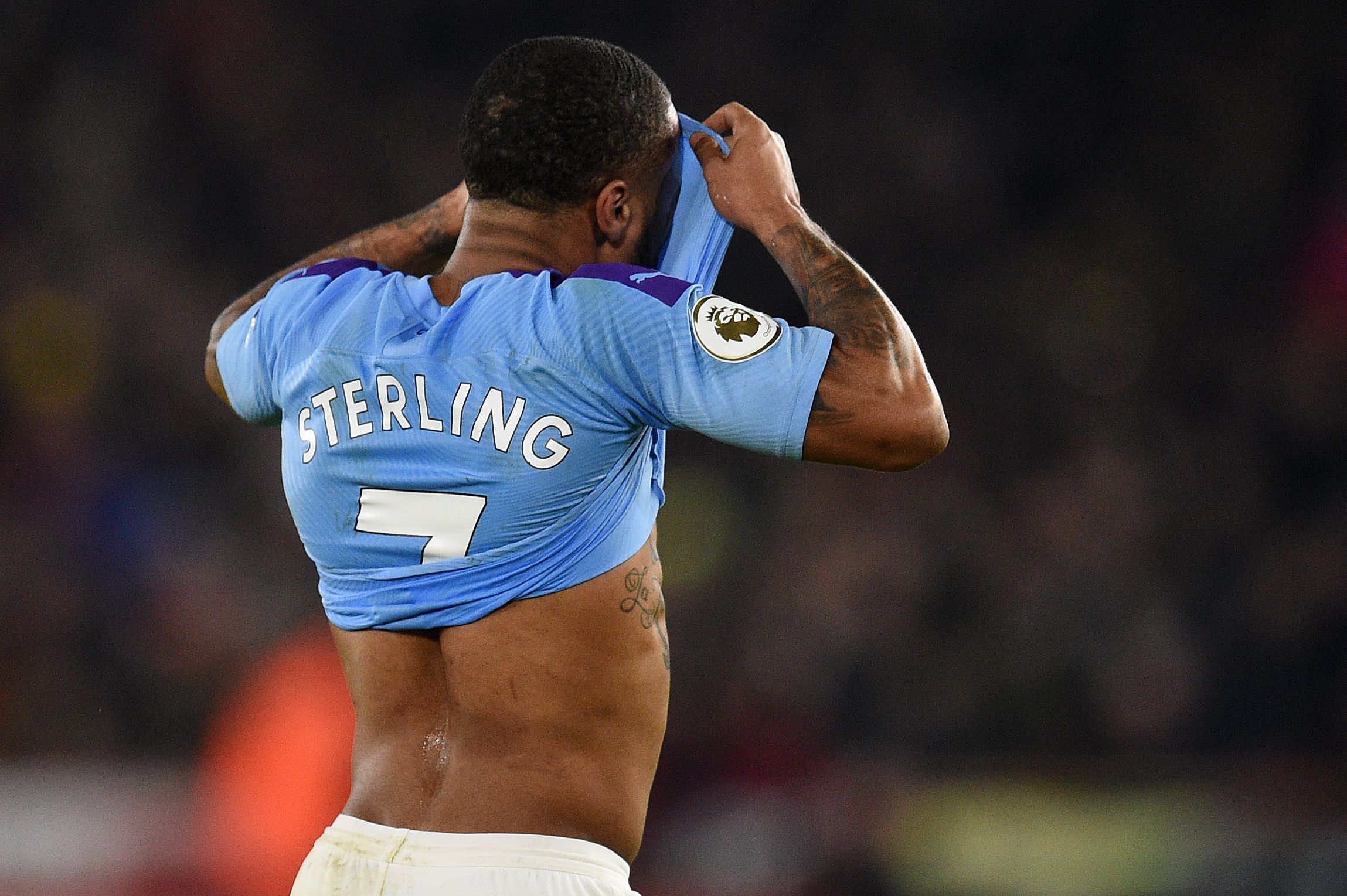 That’s just above Jack Grealish and Richarlison, to put things into perspective.

So should we be concerned?

At £7.4m Sterling is still the second most popular player but other midfielders are now looking better value for money.

Kevin De Bruyne (£6.3m) has been picked by by almost half of Sterling’s ownership but is in way better form, producing assist after assist as he chases down Thierry Henry’s record. 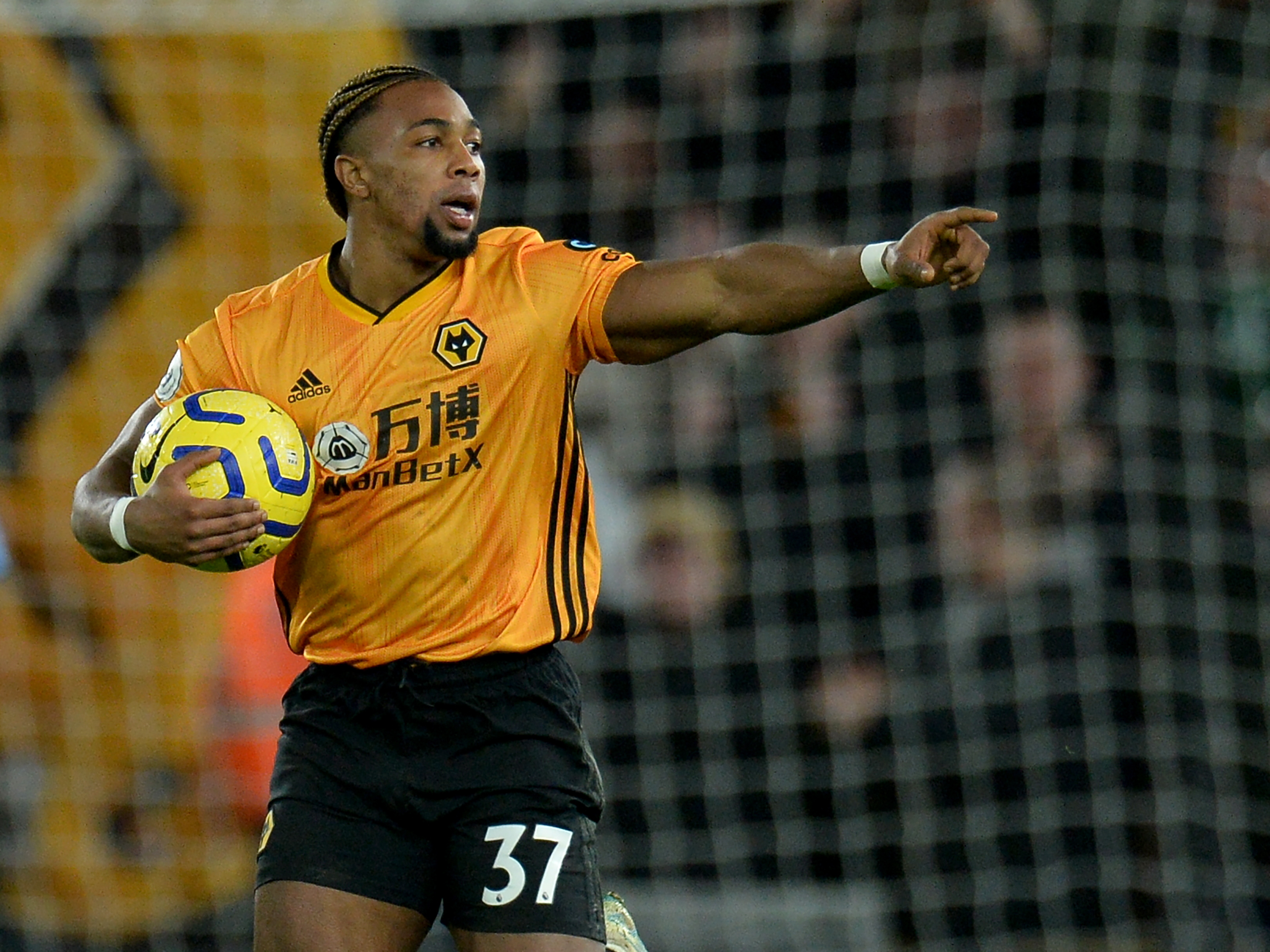 Sadio Mane (£7.1m) is always dangerous while Adam Traore (£3.4m) has emerged as the must-have bargain; no one has collected more Star Man awards than the Wolves winger.

Sterling again couldn’t contribute against Sheffield United on Tuesday night and it’s a worrying trend not only for City, but also for England ahead of Euro 2020 this summer.

After his brilliance in the second half of 2019, we may finally be looking away away from Mr Reliable.

Check out more of the latest from Dream Team