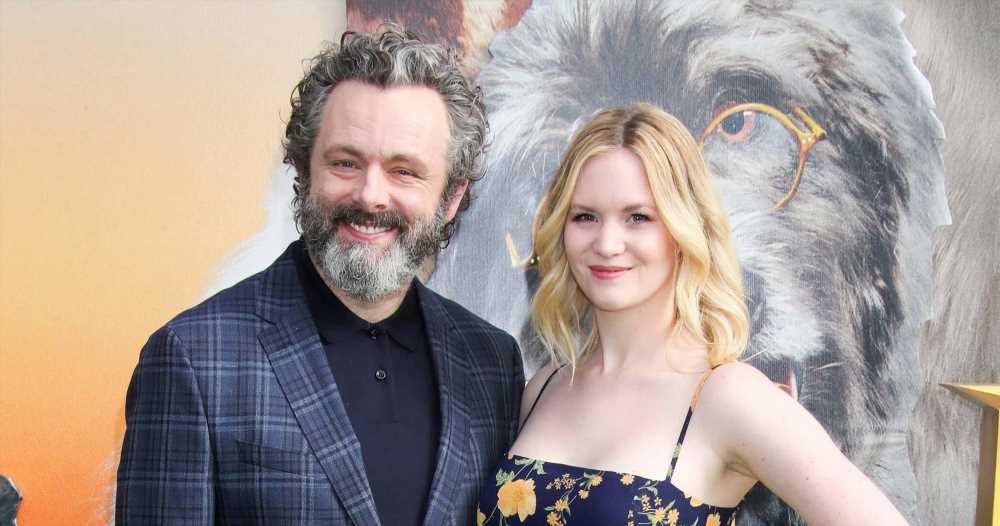 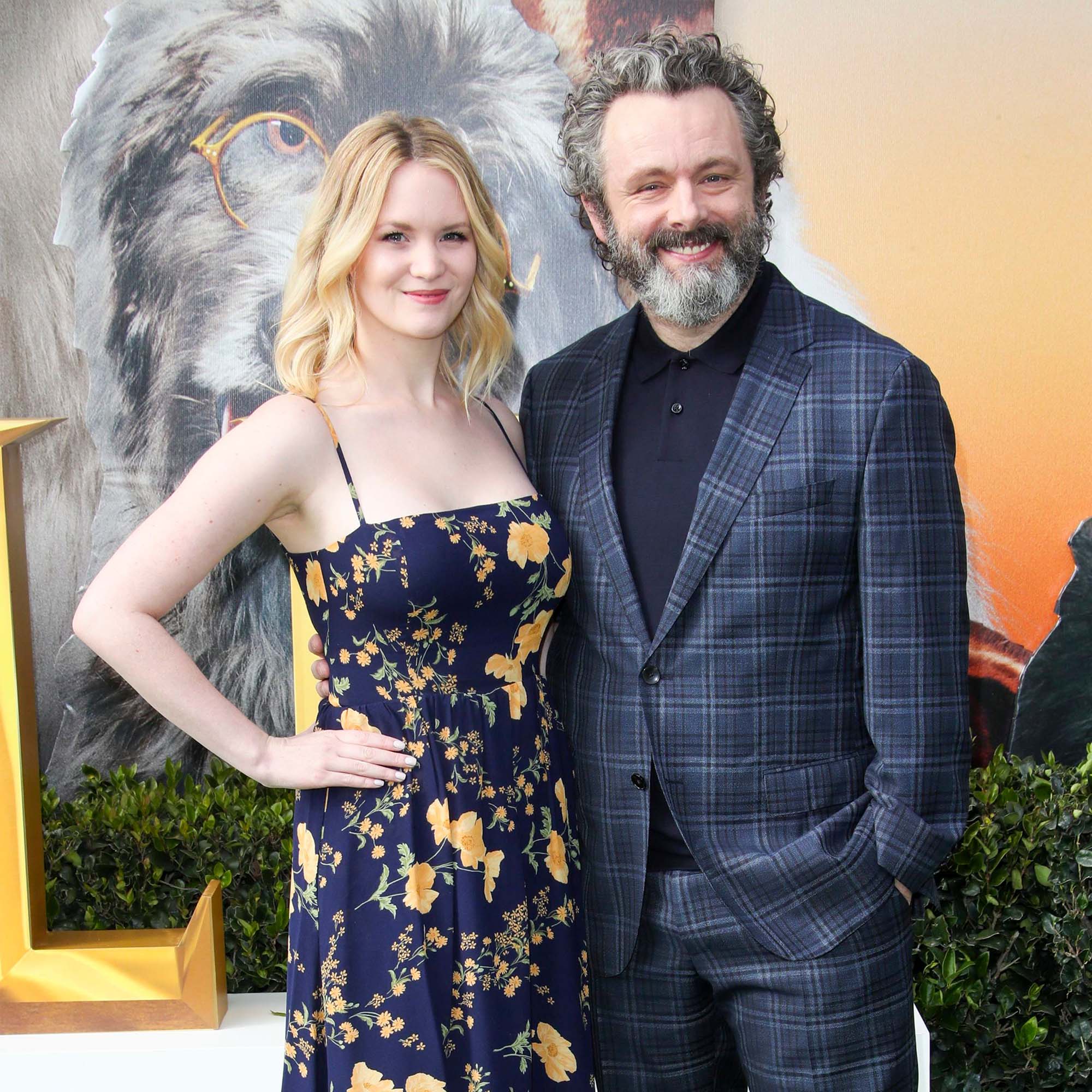 Here they go again! Michael Sheen announced on Monday, February 28, that his girlfriend, Anna Lundberg, is pregnant with their second baby together.

“It appears there may be another on the way! #AngelDelight,” the actor, 53, tweeted alongside a photo of himself and daughter Lyra, 2, cradling the 27-year-old model’s budding belly. 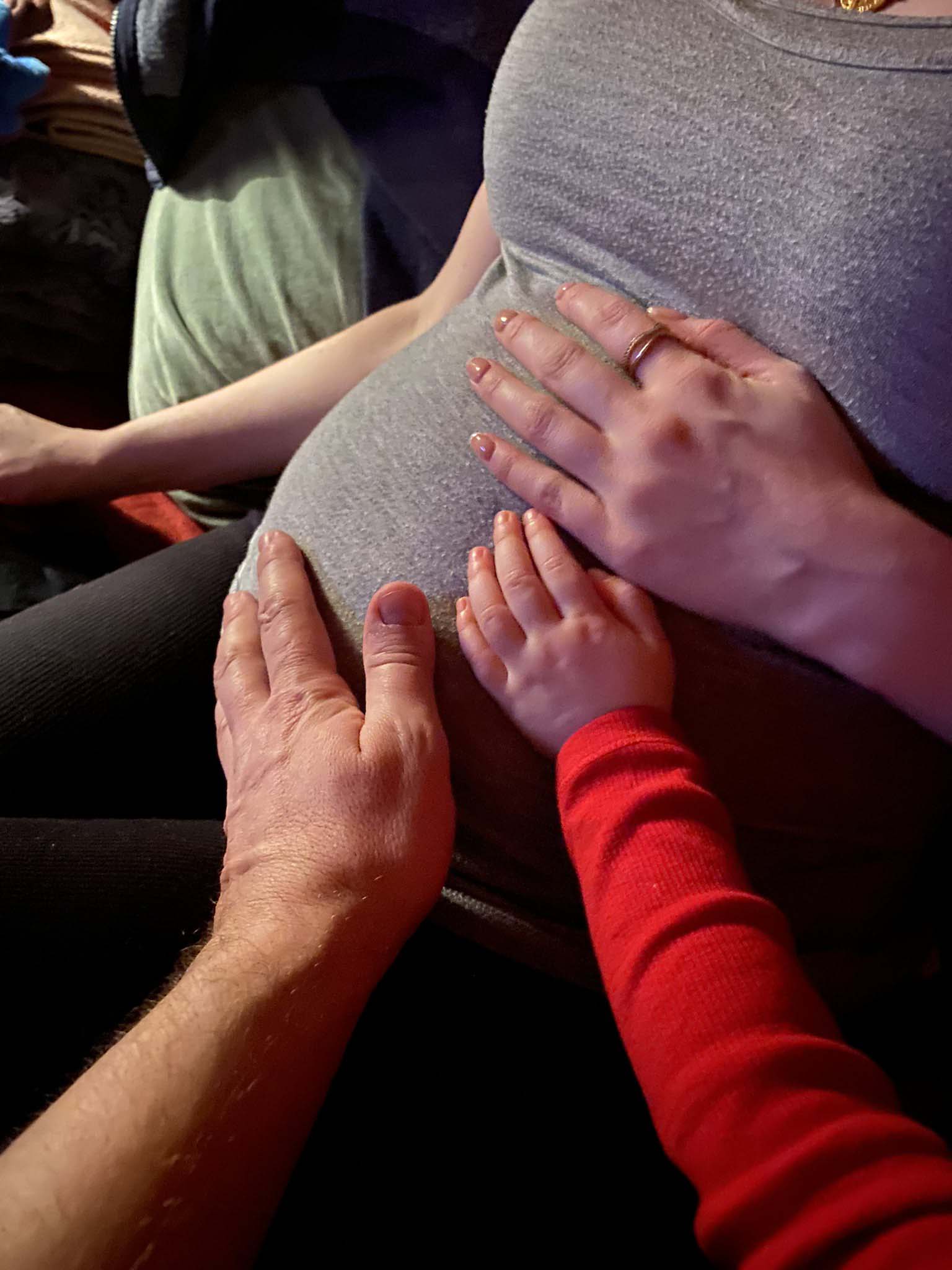 The actress shared the same shot via her Instagram account, writing, “At these dark times, here’s our little bit of light that we can share. #BabyNr2 #StillNotTheAntiChrist.”

Famous Fathers Who Had Kids Late in Life

In July 2019, the pair announced that they were expecting their first child together. “Very happy to let everyone know that my partner Anna and I are expecting a little angel of our own,” the Masters of Sex alum captioned a Twitter photo of Lundberg at the time. “(Just to be clear – we’re having a baby!) #nottheantichrist.”

Lyra arrived two months later. “Happy to say that at 8:41 am on Monday September 23rd our beautiful daughter Lyra was born,” Sheen tweeted on September 2019. “Thank you so much to Louise & all the brilliant midwives at both the Singleton and NeathPortTalbot hospitals. On behalf of Anna and myself thanks to everyone for your lovely messages of congratulations. It’s been a wonderful, bleary-eyed week full of love and kindness and extraordinary poo. #NotReferringToMyself.”

The new mom added in a post of her own: “23/09/19. Last week, on a sunny Monday morning in Wales, I gave birth to our beautiful baby daughter Lyra. It was, without a doubt, the most incredible experience of my life. My heart is full.”

The Sweden native wished Sheen a happy Father’s Day in June 2020, calling him “the most incredible father [their] little ladybug could ask for.”

Lundberg has continued documenting their family’s sweetest moments via Instagram, including an August 2020 beach trip. “This little girl’s fearlessness and pure excitement over something so incredibly vast is so precious,” she gushed at the time. “I don’t take any of these moments for granted. Mammas lilla ängel.”