The first branch to open will be in Leeds at the end of February, with further plans to open stores in Bradford, Wakefield, Glasgow, Irvine and two in London by the end of March. 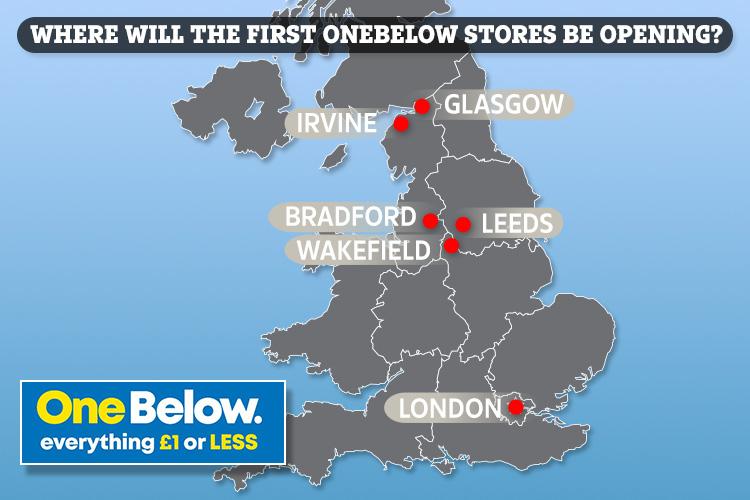 OneBelow is the latest venture by Poundworld founder Chris Edwards and will sell a variety of household products and food for under £1, according to The Grocer.

It's good news for bargain hunters who've been hit by price hikes of up to £7 at Poundland and Poundworld store closures after the chain went into administration in June last year .

The ambitious boss plans to open four stores a week with 100 shops trading by the end of the year.

Most of the stores will open in old Poundworld shops – sites that Chris used to control before he sold the bargain chain for £150million in 2015. 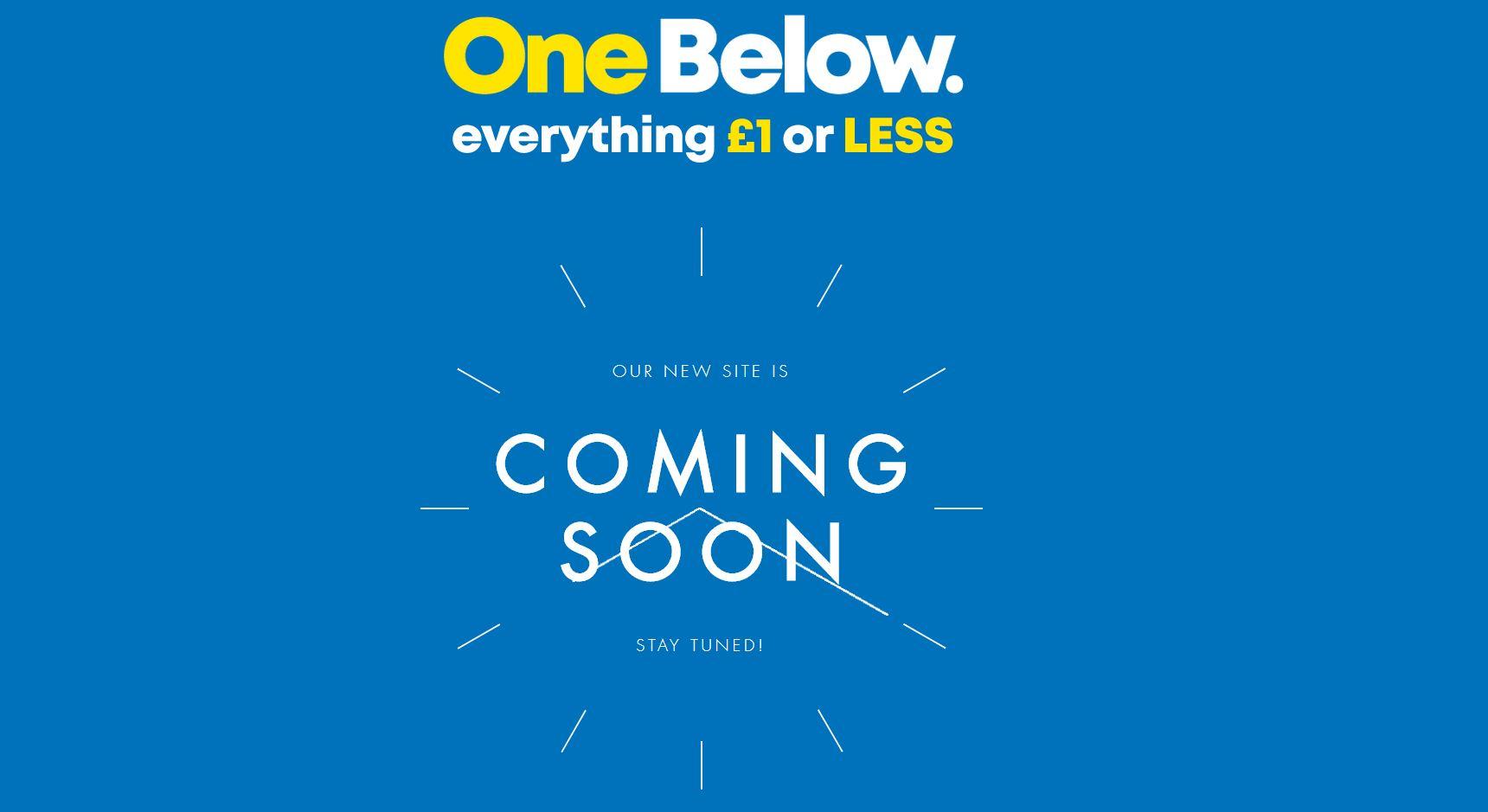 He said: "We've had a good response from landlords we've dealt with historically.

"We're lining shops up and most of them are going to be Poundworld sites."

As well as opening a warehouse in Barnsley, South Yorkshire, the brand is also hiring store managers and shop assistants.

Chris has also hired ex-Poundworld employees including Darron Hitchcock as head of retail operation and Damon Clarke as head of operations.

The retailer's website, which features only a few details alongside a countdown clock, promises an "irresistible shopping experience that will offer over 4,000 amazing value products everyday".

Chris, who set up Poundworld in 1974, was CEO of Poundstretcher when his bid to save the failing chain was rejected by creditors last year.

The millionaire shocked TV fans in the summer when he branded Poundstretcher a "crock of s***" during a Channel 4 documentary filmed during his six month tenure as its CEO.

Poundworld, which was owned by TPG Capital, had around 350 stores and employed 5,100 people – some of which were hired by Poundland.