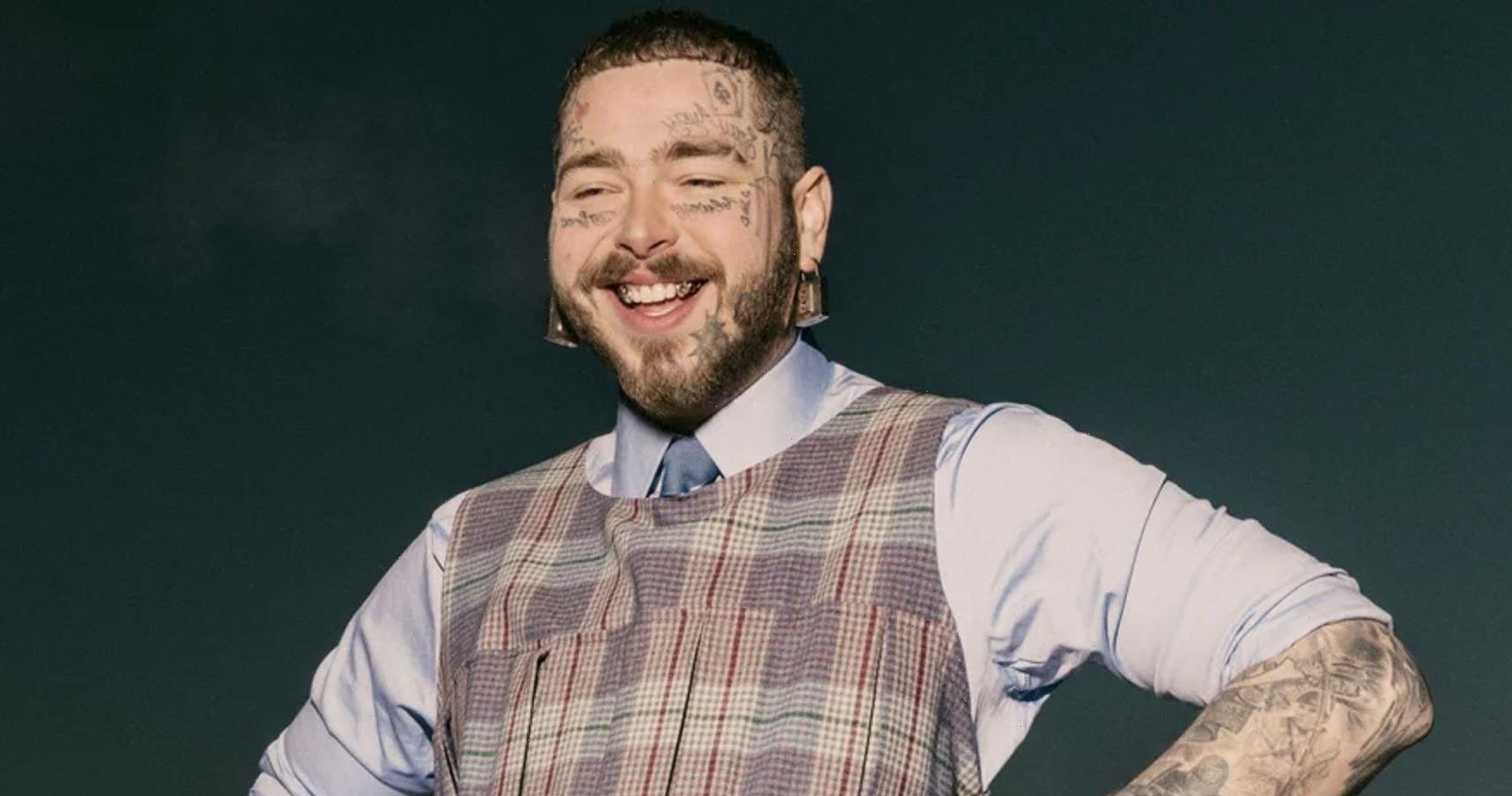 Post Malone, is an American rapper, singer, and songwriter. Known for his variegated vocals, Malone has gained acclaim for blending genres and subgenres of hip hop, pop, R&B, and trap.

Post Malone is experiencing a “stabbing pain” which has forced him to cancel his show in Boston. The artist shared a message on social media apologizing to his fans for having to postpone his appearance.

“Boston, I love y’all so fucking much,” he shared on Instagram. “On tour, I usually wake up around 4 o’clock PM, and today I woke up to a cracking sounds on the right side of my body. I felt so good last night, but today it felt so different than it has before. I’m having a very difficult time breathing, and there’s like a stabbing pain whenever I breathe or move. We’re in the hospital now, but with this pain, I can’t do the show tonight.”

“I’m so fucking sorry,” he continued. “Everyone’s tickets for tonight’s show will be valid for the reschedule that we’re planning right now. Once again, I’m so fucking sorry, I love y’all so much. I feel terrible, but I promise I’m going to make this up to you. I love you Boston, I’ll see you soon. I’m so sorry. Love, Austy.”

According to Deadline, Post Malone canceling his show comes a week after he took a tumble during a show in St. Louis. After a brief delay, he returned to finish off the concert. This time around, he was not able to perform and assured his fans the show would be rescheduled.

TD Garden, the venue where Post Malone was scheduled to perform at, had issued a statement advising fans that the show had been postponed.

“Tonight’s Post Malone show at TD Garden is being postponed due to unforeseen circumstances. Fans should retain their tickets to be used for a new date once it is announced,” the statement read.

As reported by TMZ, Sounds like there’s a lot of confusion (and frustration) on the ground there at the arena with different reporters saying that droves of people are now leaving after being told by security as they were waiting to get in that Post Malone had postponed the show.

He’s been performing since his tumbling through a hole on stage last weekend and cracking a few of his ribs. PM told fans later that he’d be okay and back on tour soon, but it sounds like he’s still not 100%, even now.