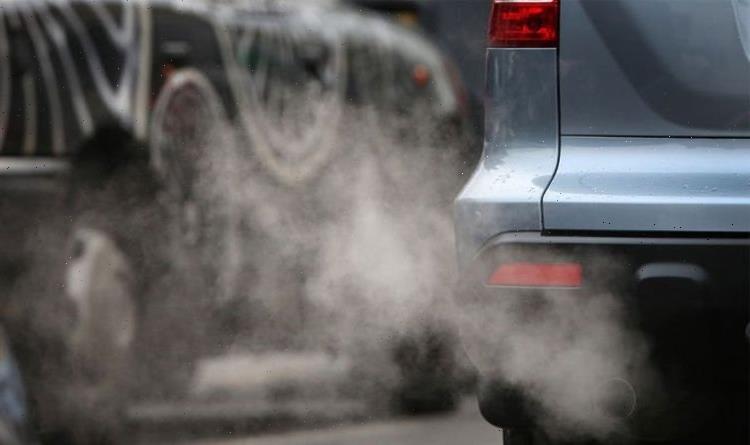 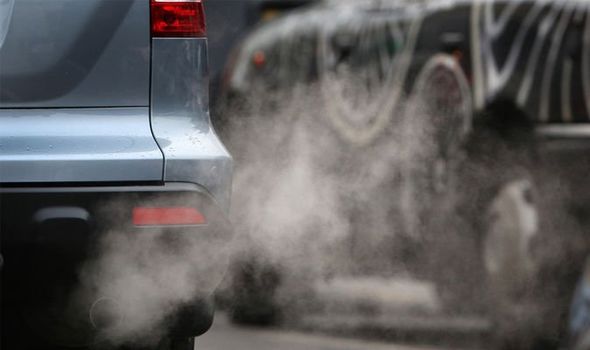 This is despite pollution-related deaths in countries receiving investment soaring by 153 percent in the past 30 years, according to analysis.

Among the UK fatalities was that of nine-year-old Ella Kissi-Debrah. Her death in 2013 became the first in the world to be officially attributed by a coroner to excessive air pollution.

Ella’s mum Rosamund believes that since her daughter’s death from chronic asthma — caused by fumes from the jampacked South Circular Road outside their home in Catford, south-east London — the situation has “got worse”.

Experts are now demanding more investment and better coordination in planning air quality initiatives – in line with the International Energy Agency call to move away from fossil fuels in order to limit global warming to 1.5C.

Jane Burston, executive director and founder of the Clean Air Fund said: “Governments are investing more in prolonging fossil fuel use than in protecting the nine out of 10 of us who are breathing in harmful and dirty air right now.

“With public health such a huge global priority and the world waking up to climate challenge, this makes no sense at all. The good news is that it can quickly change. We urgently need more funding, stronger targets and better collaboration to deliver clean air.”

The UK has the highest number of deaths due to respiratory disease in Europe.

The Daily Express is campaigning for improvements in air pollution as part of our Green Britain Needs You crusade.

Jane added: “Clean air initiatives can be a secret weapon against some of the world’s most pressing challenges but governments are largely ignoring them.

“We can tackle climate change, save lives and fight inequality at the same time if we invest more and work together.”

My eldest daughter Ella should have been starting Year 13 at school this week, a few months shy of what would have been her 18th birthday.

She died on February 15, 2013, at the age of nine, suffering one of the most severe cases of asthma recorded in the UK. A coroner’s inquest last year concluded it was contributed to by exposure to excessive air pollution.

The primary source of this was traffic emissions. Our home is just 25 metres from London’s busy South Circular Road. Pollution around it was persistently far above World Health Organisation recommendations. Ella’s death certificate is the first in the world to list air pollution as a cause of death – but her experience is shockingly ordinary. One in five premature deaths are linked to air pollution.

Fossil fuels are killing us. And political leaders are not doing enough to stop it.

The Government has so far refused to amend the Environment Bill so WHO guidelines are the basis for setting air quality targets.