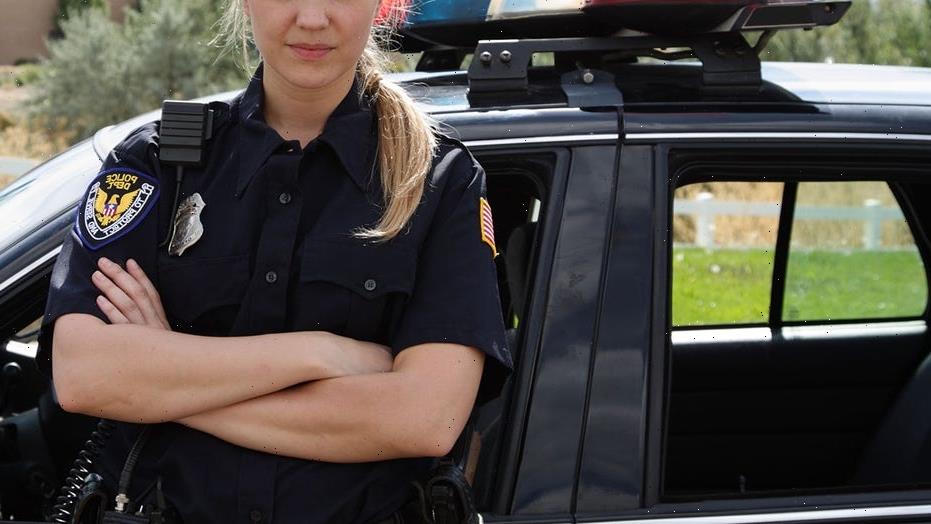 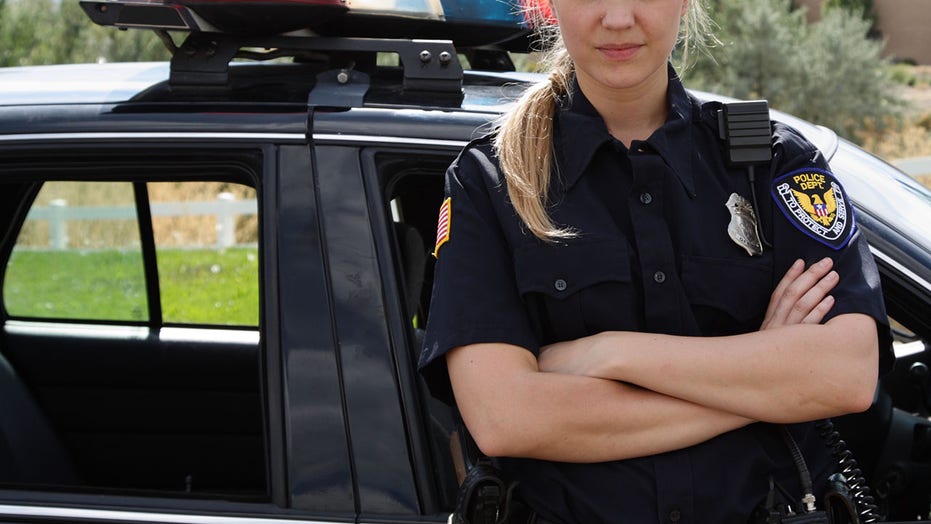 An Atlanta police officer is being praised for buying a pair of shoes for a barefoot homeless man.

The act was filmed by someone who happened to witness it, and the officer was seemingly not looking for any publicity for the act at all.

The Atlanta Police Department identified the generous woman as Officer Thomas, an EW officer in Atlanta’s Zone 5. The department became aware of her actions after a video of her giving the shoes to the man was published on an account called ATLUncensored.

According to the police department, Officer Thomas explained that she encountered the man several months when she noticed that he was barefoot during a rainstorm. She bought a pair of shoes for him, but when she returned, the man had left.

So, she left the shoes in her car in case she saw him again. When she did, she offered him the footwear.

On Facebook, the police department wrote, “Officer Thomas did not have her BWC recording at the time (as it is not required for general citizen encounters) and was not looking for publicity on this day. She was not aware that she was being filmed during her act of kindness. She simply saw a person with a need that she could fill and did so.”

The post continues, “Officers with APD routinely show care and consideration to the citizens of the City of Atlanta and perform random acts of kindness without seeking applause. These interactions never make the news. These deeds are just part of any given day for our men and women in blue.”