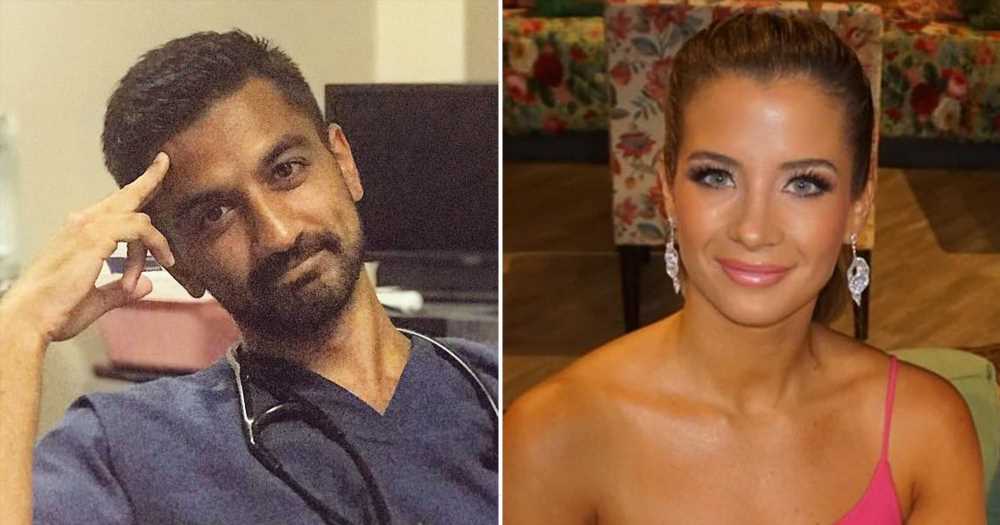 A fresh social media slate? Nearly one month after Naomie Olindo purged many of her loved-up snaps with then-boyfriend Metul Shah from her Instagram page, he has since done the same on his account.

Eagle-eyed fans spotted the change on Saturday, August 14, noting that the New York-based doctor, 30, had deleted several of his more recent snaps with Olindo, 28.

In addition, Shah previously unfollowed the former Southern Charm star. A search through the nearly 900 accounts that he does follow confirmed that Olindo’s page was not among them.

While Shah no longer follows the L’Abeye designer and deleted several of their couple shots, a few traces of the South Carolina native remained on his page. Olindo can still be seen in a few pictures of the pair from last year, yet there is no mention of the reality TV personality in his captions or tagged in the photos.

As of Sunday, August 15, one of the images he has not deleted is a heartfelt Instagram gallery dedicated to his former flame from April 2020.

“My greatest muse; my family, friends, and I are so thankful you’ve put up with me for two whole years (we have no idea the actual day we started dating because it happened soon after we met, and I personally think it’s the 8th),” he wrote at the time. “I speak for all of us when I say we love you wholeheartedly, pls don’t ever change your mind.” 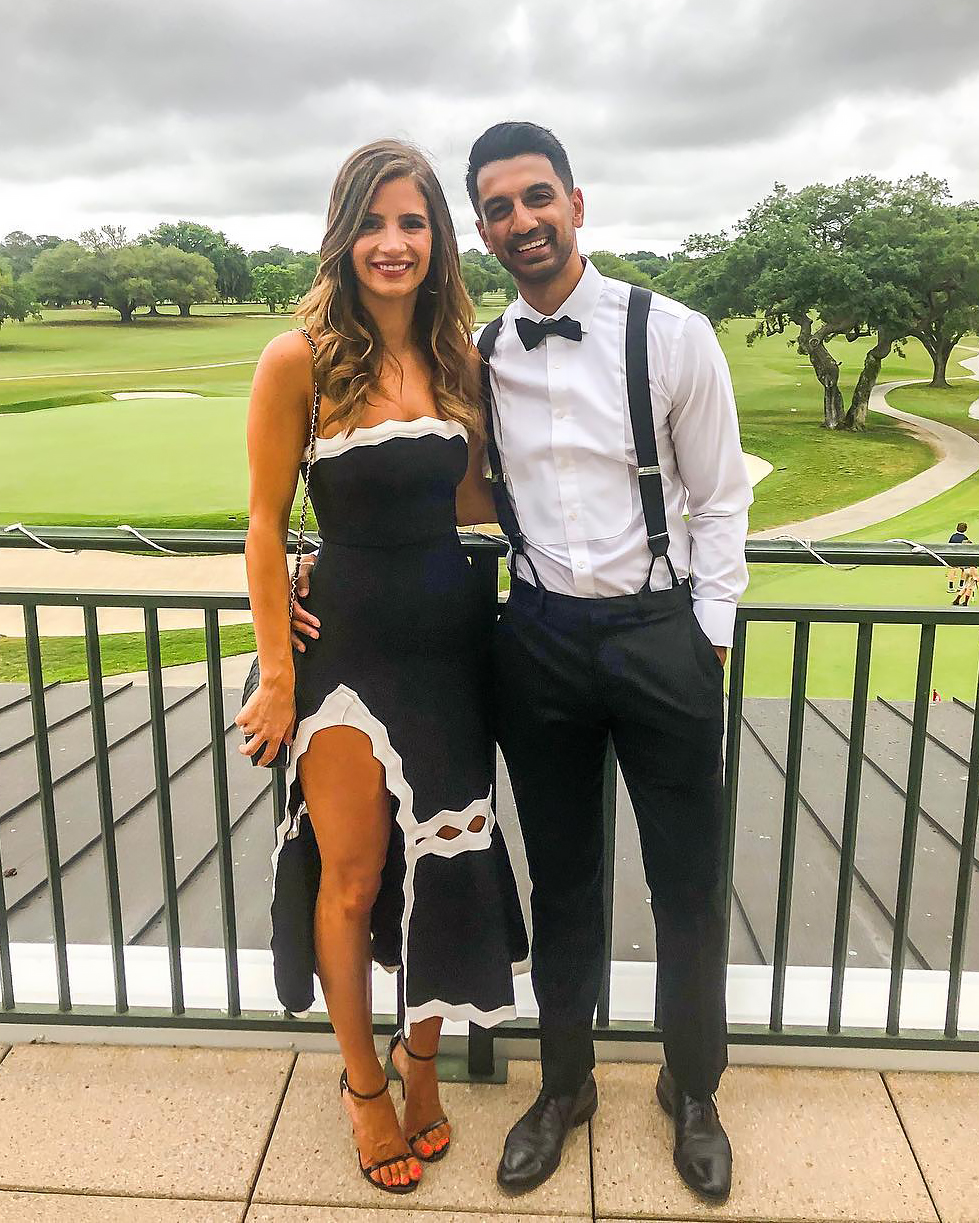 Us Weekly previously reported in July that the fashion designer had called it quits with Shah after dating for nearly three years. News of their breakup came shortly after the pair moved from South Carolina to New York City together. Soon after, Instagram fans speculated the nature of the split following infidelity allegations.

“Nothing will be worse than losing my dad but this is a close second,” she captioned a teary selfie at the time. “Betrayal is never easy for anyone and I’m just so sorry to anyone else that has stumbled across those terrible messages. I’m absolutely positive I will regret posting this tomorrow but so many of you have reached out saying you’re feeling a similar pain. I’m so so sorry.”

Following their split, Olindo had unfollowed Shah and deleted most of the couple’s photos on her Instagram. A few traces of the doctor remained on her page in larger group shots with her other friends and family members.