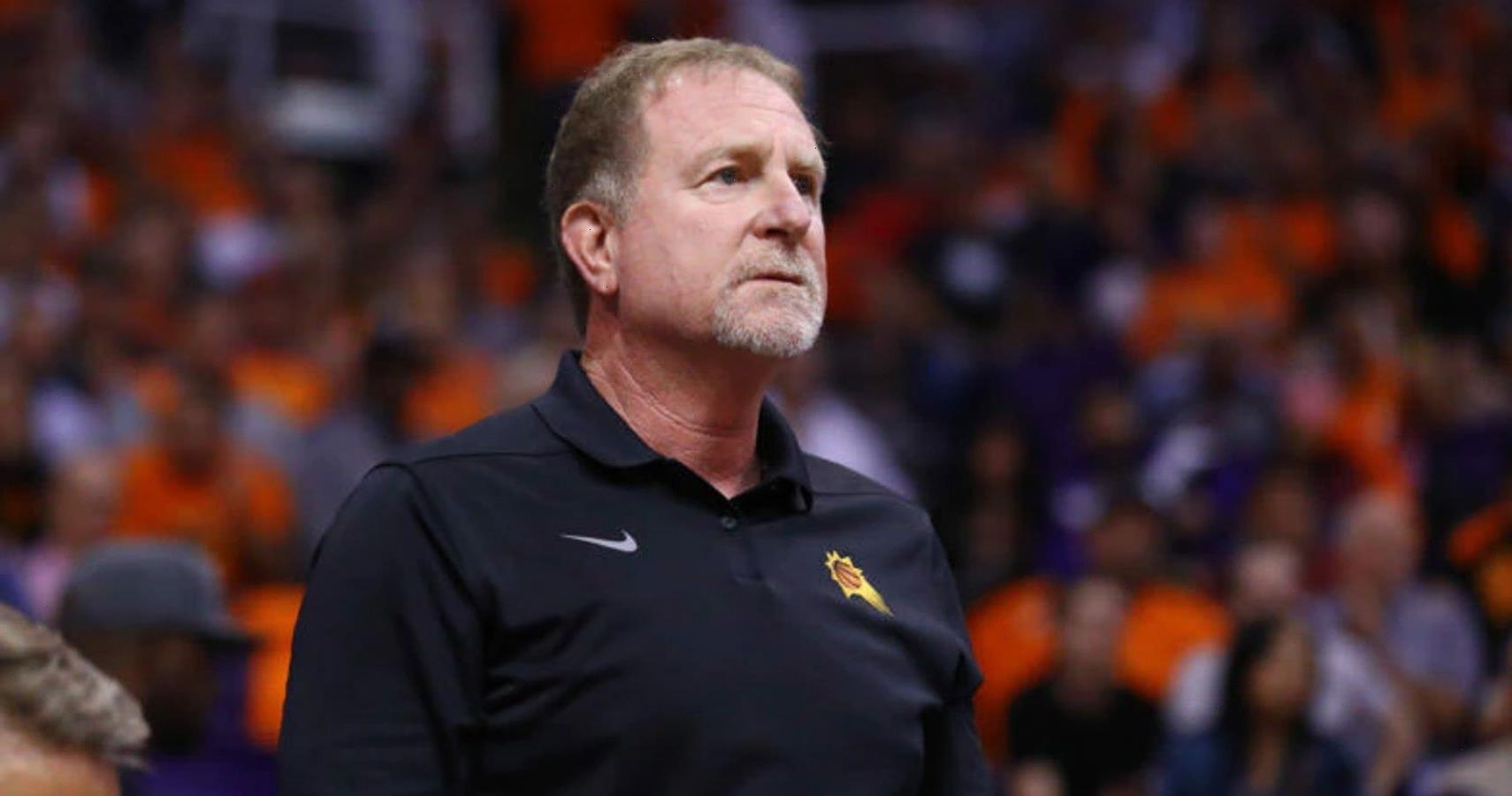 The Phoenix Suns owner Robert Sarver was just hit with a massive penalty after an investigation into alleged workplace misconduct. He will be banned from the league for one season and pay a $10 million fine.

For the next year, Sarver will be barred from all NBA and WNBA buildings, “including any office, arena, or practice facility,” the league said in a statement.

He also won’t be allowed to participate in any NBA or WNBA event, represent the teams in any capacity, have involvement in any team business or basketball operations or play any role in any league governance, the NBA said.

The NBA found that Sarver used the N-word at least five times “when recounting the statements of others,” and released its findings after interviewing 320 current and former Suns employees.

Sarver’s use of the N-word, league says, was not motivated by racial hate or prejudice.

RELATED: These NBA Stars Earned More From Their Business Career Than Their Sports Career

The Suns had been toiling at the bottom of the NBA’s standings for years, missing the playoffs for six straight seasons while churning through head coaches. But after an impressive first half against the eventual NBA champions, Phoenix slipped away and lost 106-100.

“You know, why does Draymond Green get to run up the court and say [N-word],” Sarver, who is white, allegedly said, repeating the N-word several times in a row.

“You can’t say that,” Watson, who is Black and Hispanic, told Sarver.

According to ESPN, The anecdote offers a glimpse into conduct that Sarver has often exhibited since buying the Suns in 2004. Interviews with more than 70 former and current Suns employees throughout Sarver’s 17-year tenure describe a toxic and sometimes hostile workplace under Sarver. Some told ESPN that he has used racially insensitive language repeatedly in the office. Employees recounted conduct they felt was inappropriate and misogynistic, including Sarver once passing around a picture of his wife in a bikini to employees and speaking about times his wife performed oral sex on him. Some said the longtime owner fostered an environment in which employees felt they were his property, even once asking one woman whether he “owned” her to determine whether she worked for the Suns.

“The level of misogyny and racism is beyond the pale,” one Suns co-owner said about Sarver. “It’s embarrassing as an owner.”

The NBA also released their statement through their twitter status.

The probe found that Sarver, who has been managing partner of the franchise for 18 years, “on at least five occasions” repeated “the N-word when recounting the statements of others.”

He was also found to have “engaged in instances of inequitable conduct toward female employees, made many sex-related comments in the workplace, made inappropriate comments about the physical appearance of female employees and other women,” the NBA found.

He also “engaged in demeaning and harsh treatment of employees” that “constituted bullying,” the league found.

“The statements and conduct described in the findings of the independent investigation are troubling and disappointing,” NBA Commissioner Adam Silver said in a statement.