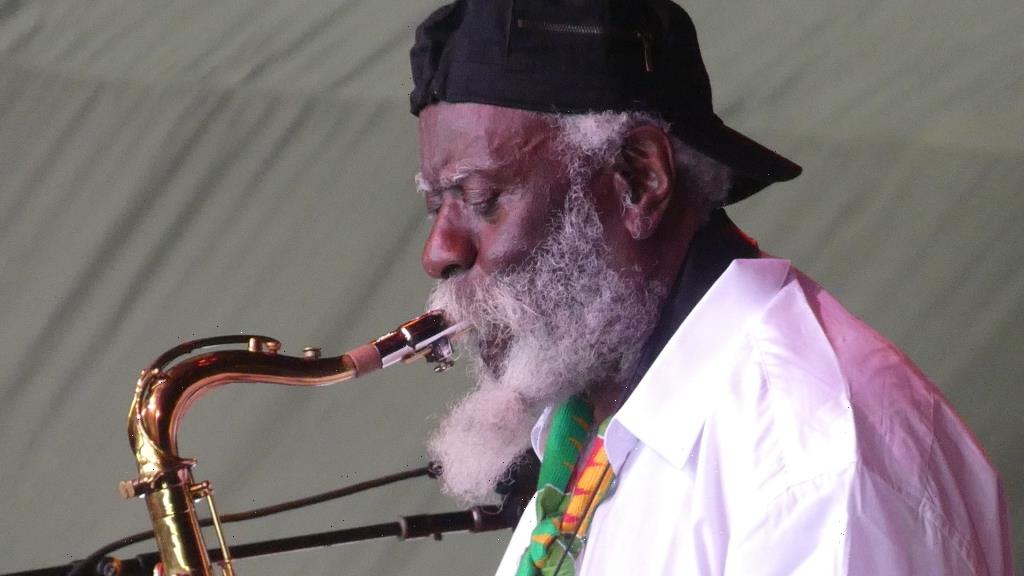 Pharoah Sanders, an American jazz saxophonist whose career sprawled across six decades, has died at the age of 81. His death was confirmed to Variety by a representative for his label, Luaka Bop.

“We are devastated to share that Pharoah Sanders has passed away,” the label’s statement reads. “He died peacefully surrounded by loving family and friends in Los Angeles earlier this morning. Always and forever the most beautiful human being, may he rest in peace.”

His soulful playing and leading role in the style often described as spiritual jazz placed him at the edge of the genre’s innovation for many years, initially in bands with such explorers as Sun Ra (who dubbed him “Pharoah”) and John Coltrane and later by leading his own ensembles.

Born Farrell Sanders in 1940 in Little Rock, Arkansas, Sanders’ began playing in Oakland Oakland, California’s thriving jazz scene in the early 1960s. After relocating to New York, he began working with Sun Ra before joining Coltrane’s band. Sanders played with the influential saxophonist on some of his most boundary-pushing recordings until his death in 1967.

Striking out on his own, Sanders began drawing in influences from African and other international musics, initially on his 1969 album “Karma.” He continued in this vein through the next three decades, releasing a battery of albums on labels ranging from the pivotal jazz imprint Impulse! to pop powerhouse Arista and the avant-garde company India Navigation, which in itself speaks to the respect his talent and innovation inspired, no matter how far his recordings ranged.

While his recorded output began to slow in the 1990s, he continued to work extensively, touring and working with admirers like British electronic musician Floating Points (Sam Shepherd), who released an album with Sanders and the London Symphony Orchestra in 2021 called “Promises” — the saxophonist’s first new release in more than a decade.