dancing with the stars

Peter Weber is down to trade in roses for the rumba.

The former “Bachelor” expressed his interest in someday competing on “Dancing With the Stars” in an exclusive new interview with Page Six.

“Hell yeah! 100 percent,” he exclaimed when asked whether he’d consider doing the dance competition show. “I was so bummed when I didn’t get to do it after my season. But hey, it is what it is.”

Weber, 30, reiterated that he’d “love” to put his dance skills to the test in the ballroom – if producers approach him, that is.

“Never say never. I’m gonna manifest it,” the commercial pilot said. “I’m gonna put it out there. Mirrorball, I’m coming for you.” 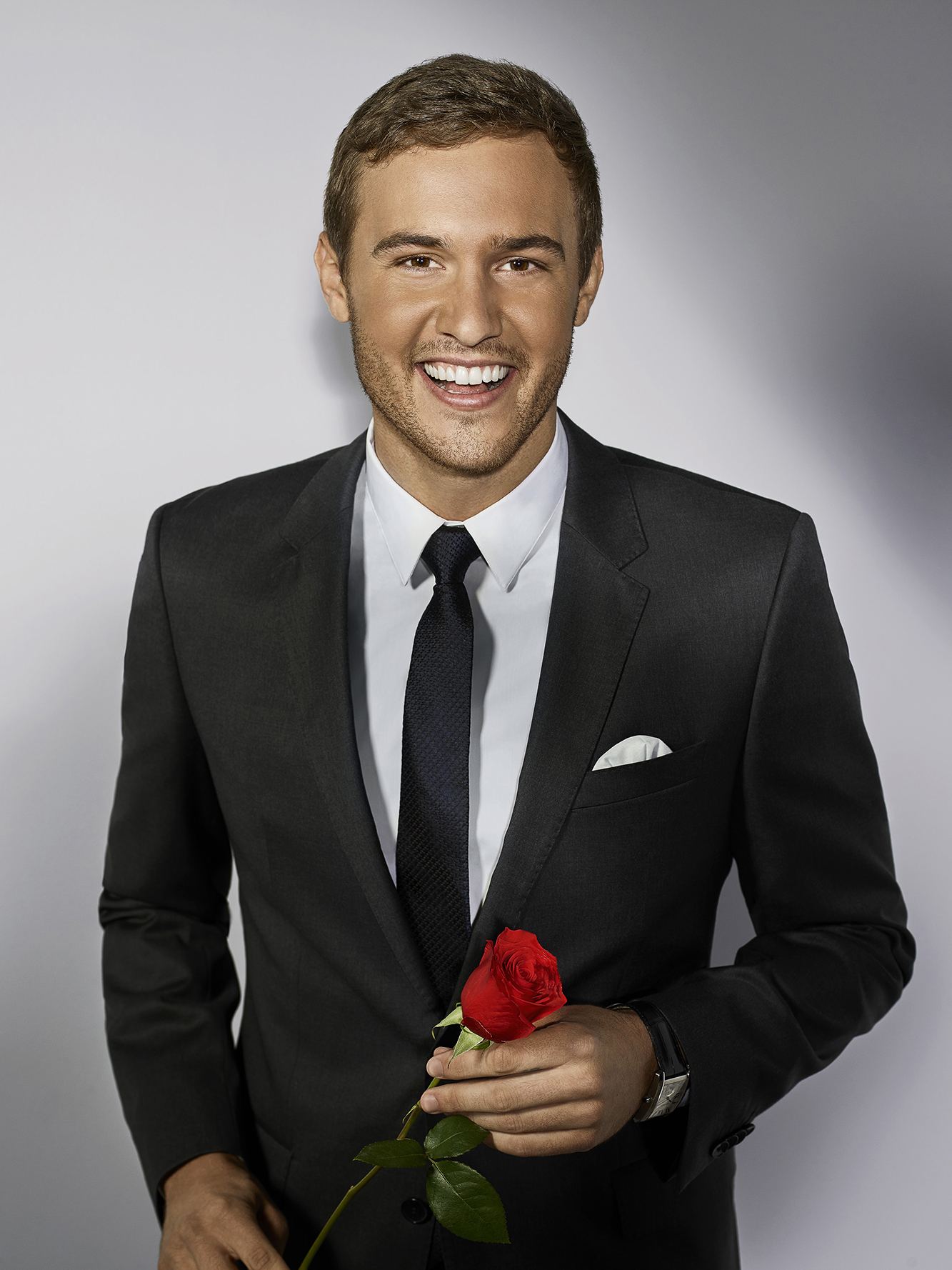 Fans witnessed Brown, 27, jump right into “DWTS” after her season of “The Bachelorette” wrapped. She ended up winning the coveted mirrorball trophy with her pro partner, Alan Bersten, in November 2019.

One season later, “Bachelorette” alum Kaitlyn Bristowe participated after expressing her interest in the show for years. She and pro dancer Artem Chigvintsev took home the trophy in November 2020. 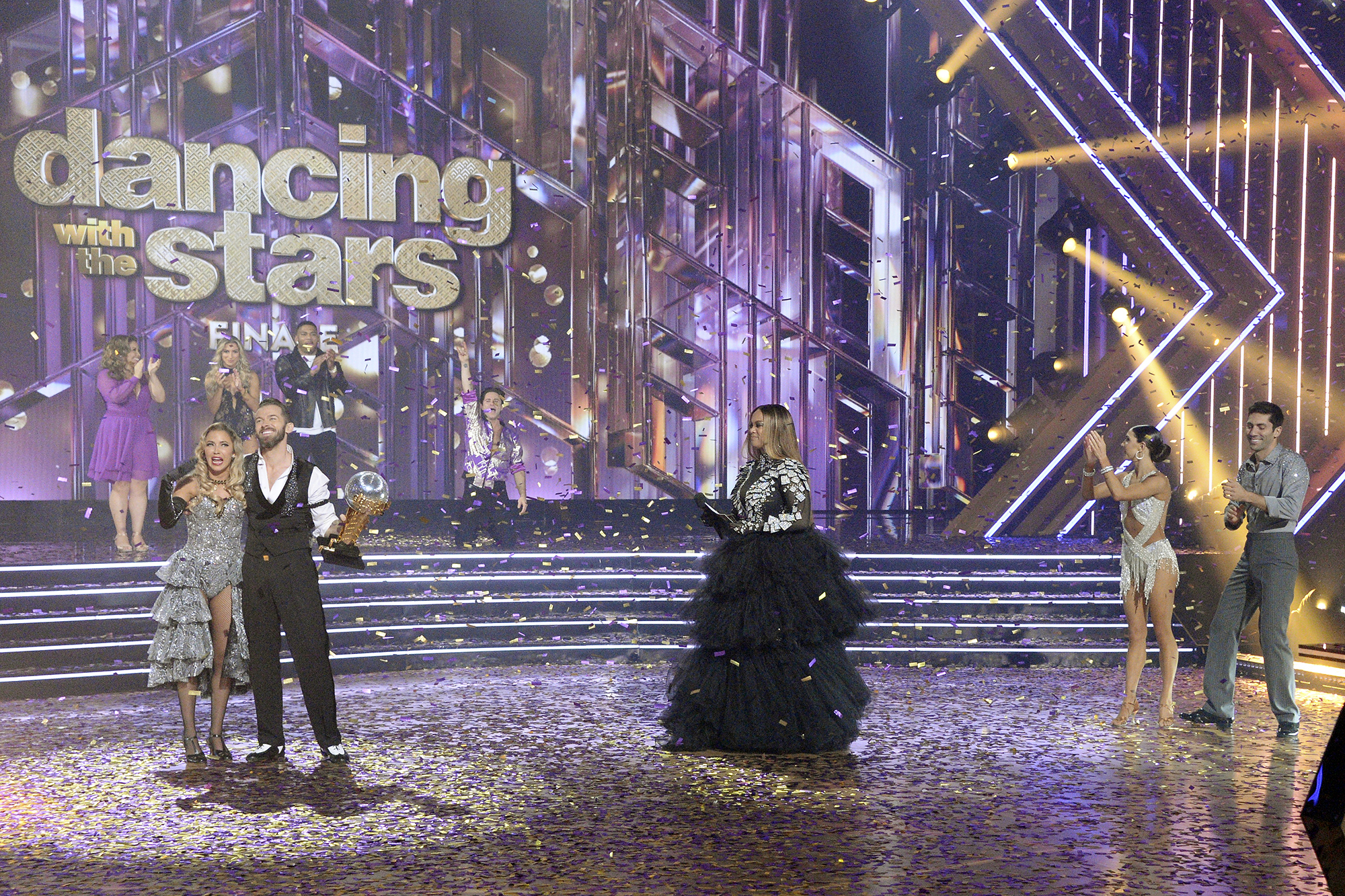 Matt James was the latest from the franchise to appear on “DWTS” – competing on the show’s current 30th season with pro partner Lindsay Arnold – but he was sent home in a shocking double elimination during “Disney Week: Villains Night.”

“I was bawling,” Olympic gymnast Suni Lee, who is still in the competition, said of James’ departure in a post-show presser. “Matt’s like an older brother to me. He always checked up on me, brought me food if I needed [anything].”

She added, “Him and Lindsay have been the best, so it was kinda of hard for me to see that. But it’s part of the competition. Somebody has to go home at the end of the day.” 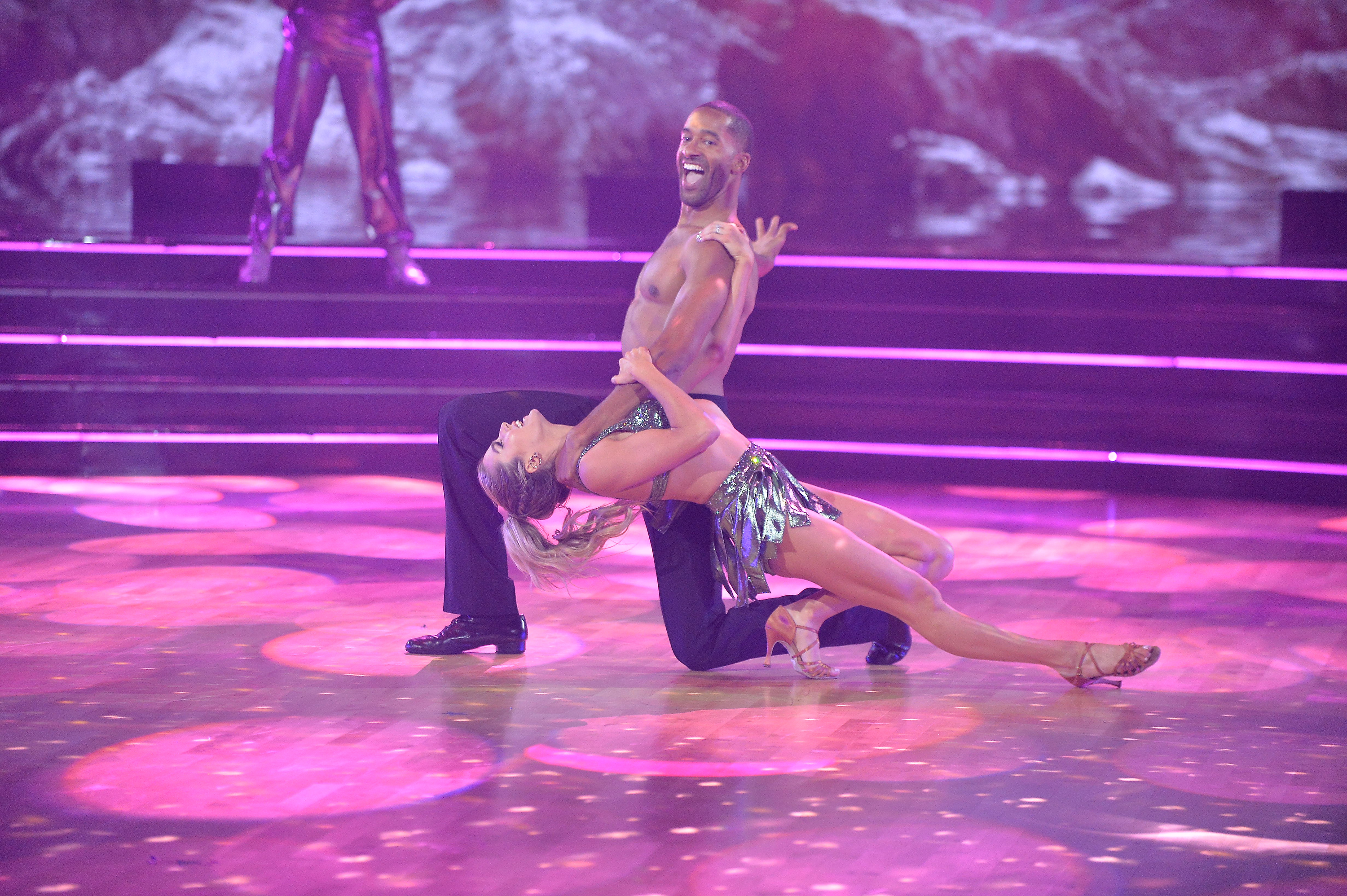 Prior to his exit, James, 29, told Page Six and other reporters that his girlfriend, Rachael Kirkconnell, was supporting him “in every way imaginable.”

“When I come back from practice, she’s been, you know, my dance partner outside of ‘Dancing With the Stars,’” he said. “I come back and try to apply the same lessons that I learned during my rehearsals, and she’s whipping me into shape. So, [it’s] a lot of fun.”

“Dancing With the Stars” airs Mondays at 8 p.m. ET/PT on ABC.