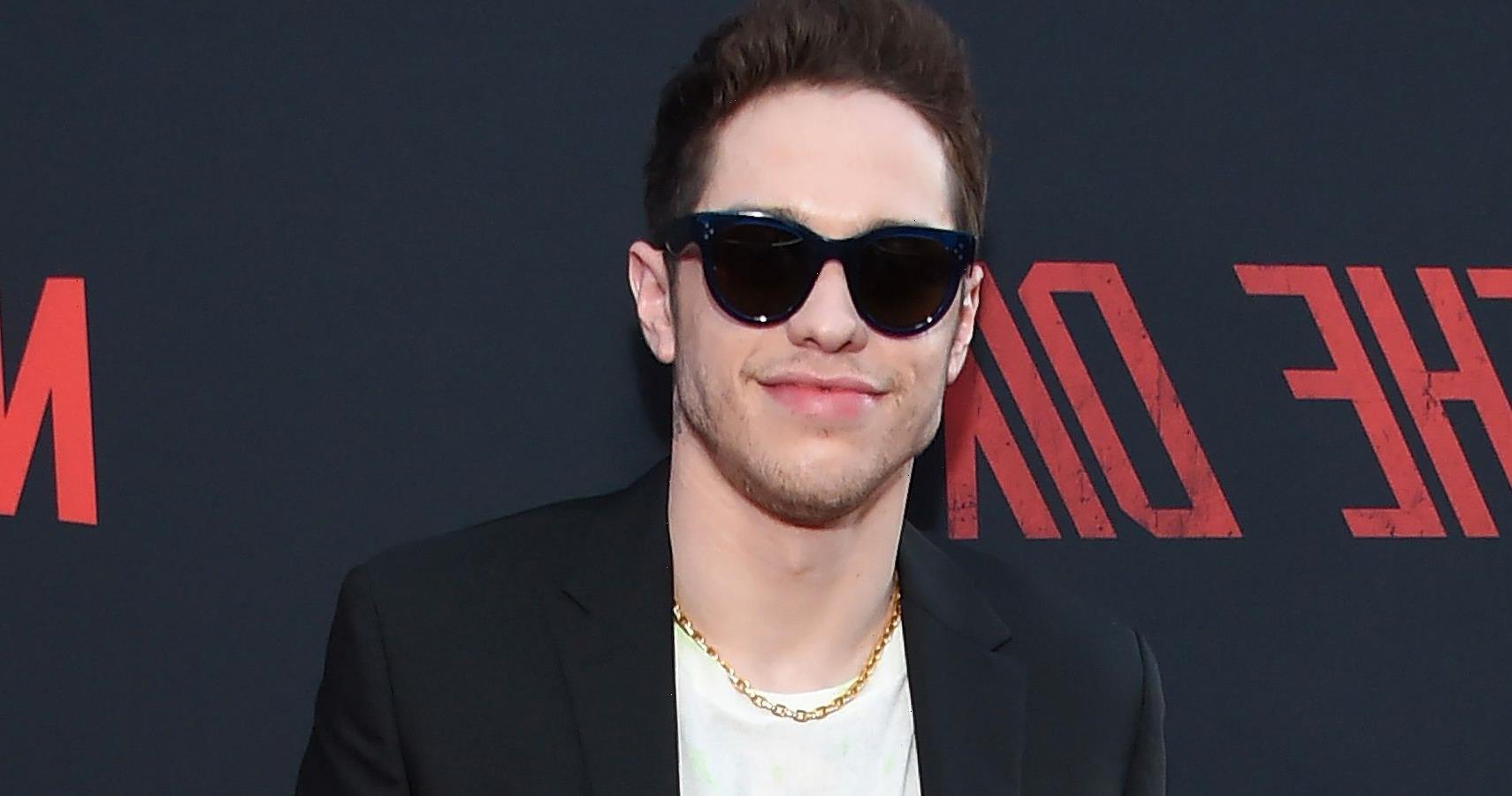 Pete Davidson has just given back to his local community in a really big way, and his fans are truly calling themselves his ‘friends’ for a unique reason. This good-news story has put smiles on the faces of many local residents of Staten Island, and Pete Davidson has most certainly risen in popularity with his fan base, after doing this good deed. People reports that The Saturday Night Live star paid for the rental of an entire movie theater in his home town, and opened up the opportunity for his fans to go watch his blockbuster movie, The Suicide Squad for absolutely free. All they had to do was line up at the theater to watch the film, and declare themselves as Pete Davidson’s ‘friends’ to gain free entry.

Pete Davidson’s relationship with his hometown of Staten Island, New York has not always been a smooth one. He’s been under fire for slamming the manner in which his city had handled the global pandemic, and there was a while there that fans weren’t sure he remained loyal to his roots.

The celebrity comedian has definitely earned some points back after graciously offering to treat hundreds of fans to a unique night out at the movies.

Pete Davidson took to social media to announce that he was fronting the bill for his fanbase to attend one of two screenings at Atrium Stadium Cinemas, and proceeded to pay for the rental of the entire movie theater to host this incredible event.

Page Six reports that the owner of the Atrium, Gregg Scarola was thrilled to have been contacted by Pete Davidson and was delighted that his theatre was chosen for this once-in-a-lifetime opportunity. They quote him as saying; “It was all Pete’s idea, he reached out to us saying he wanted to give back to the community. He grew up in this community, and it means a lot for him to reach out to us — a local theater — not just a chain. Not enough has been said about what he does for the community, he’s a really cool guy.”

The fans that were able to attend the theater and catch his movie are surely in agreement.  Davidson’s generous gift opened up a 7:20 pm screening a well as an 8pm screening, and the lucky guests that were in attendance can now officially say that Pete Davidson invited them to see a special screening of his movie – on his own tab.