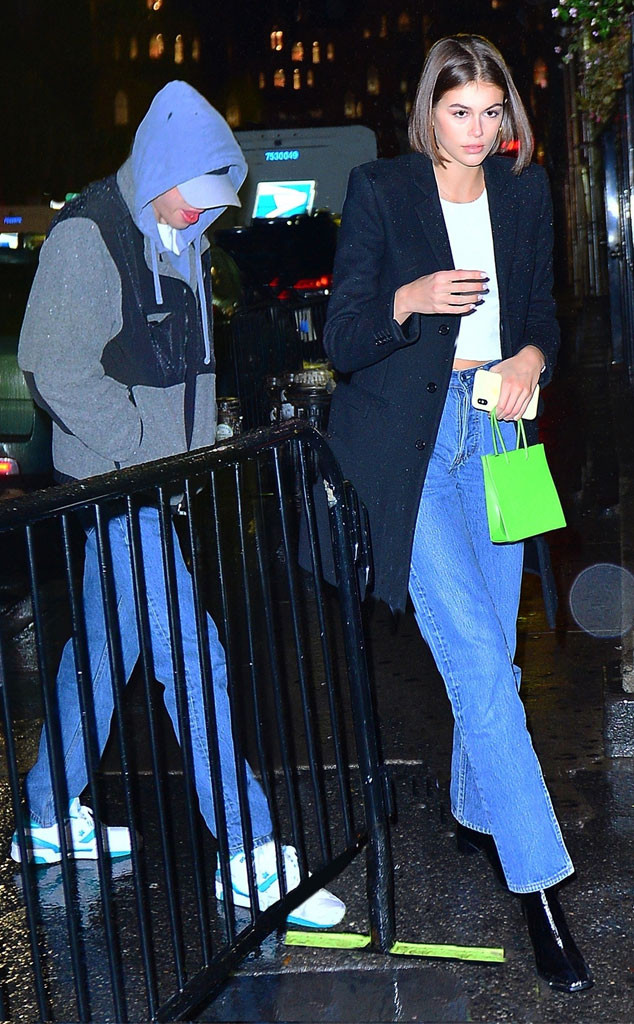 The 18-year-old model kept it cute and casual for the evening by wearing a dark blazer, a white top and blue jeans. The 26-year-old Saturday Night Live star donned a blue hoodie, a gray North Face jacket and jeans for the outing.

They also weren’t afraid to show a little PDA and were spotted kissing during the show.

The date night shouldn’t come as a surprise to Gerber’s fans. After all, the celebrity is friends with Lawrence and made sure to cheer her BFF on during the concert.

“That’s my girl” Gerber wrote on Instagram alongside footage of the 19-year-old singer’s performance.

Davidson and Gerber sparked romance rumors in October. While a source said the two were just friends, it soon became clear their relationship was something more. In November, Gerber was spotted wearing a “P” necklace around her neck.

After several hangouts, the dynamic duo seemingly confirmed their romance by holding hands during a quick grocery run. Gerber was even spotted picking up a sweet treat for Davidson’s birthday a few days ago. 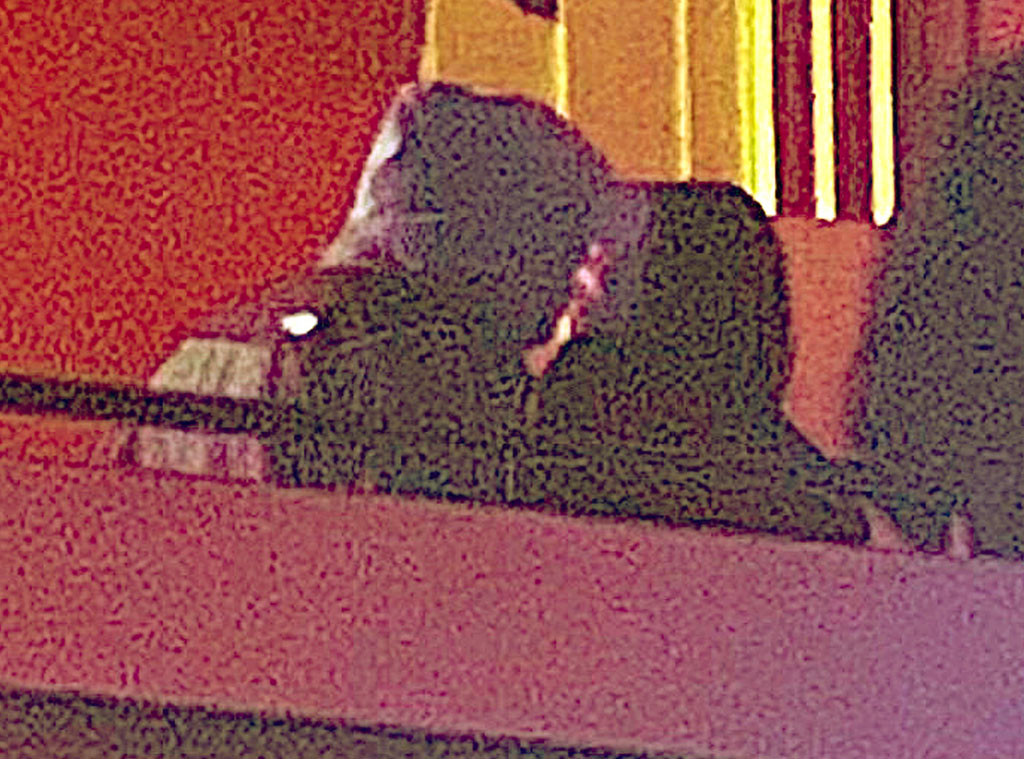 Earlier this fall, Davidson was romantically linked to Margaret Qualley. However, they split in October.

He also sparked romance rumors with Kate Beckinsale earlier this year. Although a source said the “casual” relationship  “ran its course” in April. In addition, Davidson was previously engaged to Ariana Grande. However, the comedian and the singer broke up a few months later.