PEOPLE with disabilities who can't work should no longer be pushed into taking higher strength medication in order to access benefits following a shake-up of the rules. 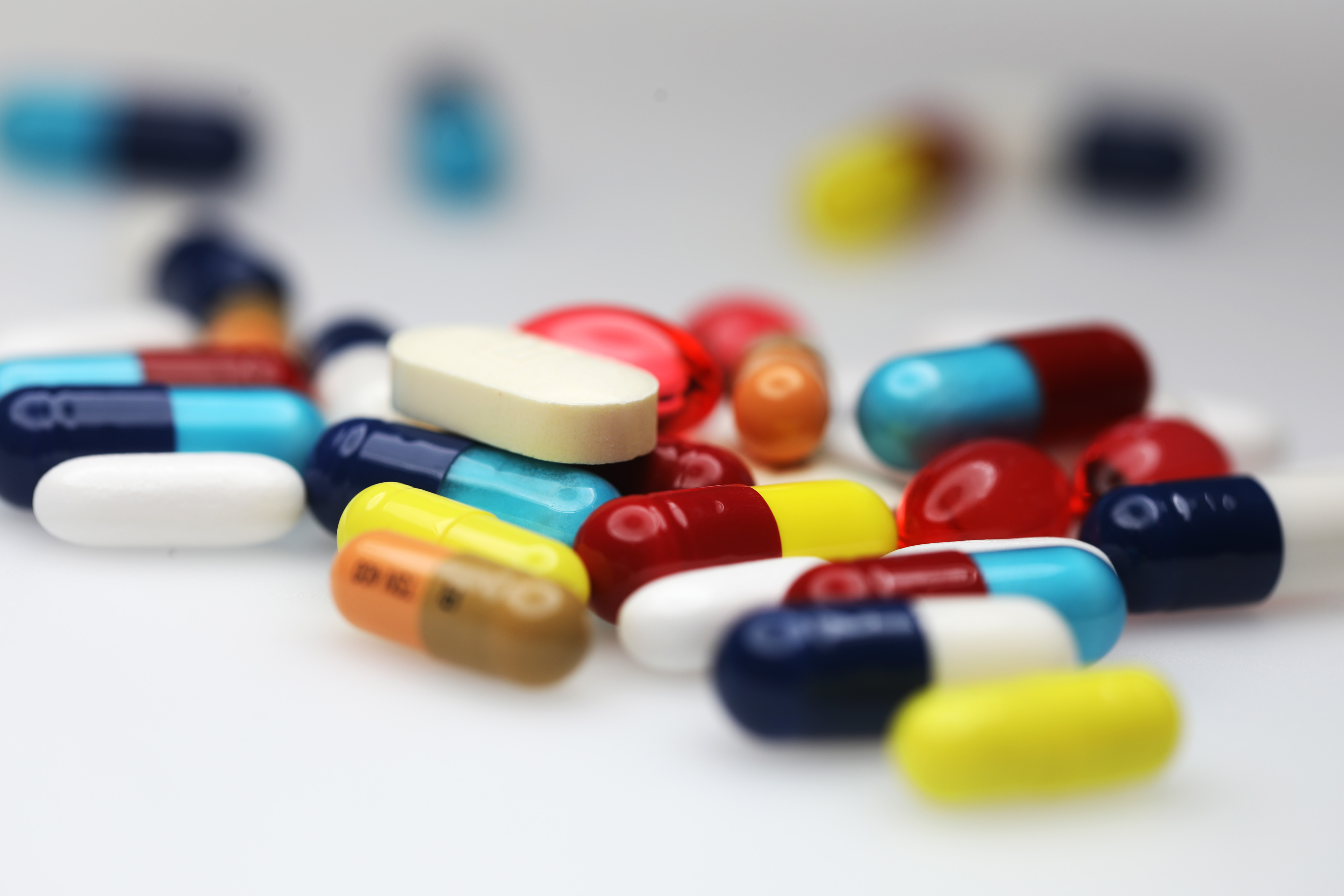 The charity's study of 39 benefit claimants found examiners routinely assumed people were not in severe pain unless they were prescribed powerful opiate-based painkillers.

That's despite GPs being advised to avoid prescribing such drugs.

This also meant that in almost all cases, benefits were either wrongly refused or paid at too low a level.

How to appeal a PIP decision

HERE'S how to appeal a PIP decision if you're unhappy with the response you get:

You first need to ask for a “mandatory reconsideration notice”.

This is where the Department for Work and Pensions looks at the decision again.

If you are still unhappy with this outcome, you can then appeal to an independent tribunal.

You must send your appeal form in within one month of the date shown on the mandatory reconsideration notice.

Be warned that it usually takes up to six months for an appeal to be heard by the tribunal.

If you’re unhappy with the decision you get from the tribunal, you may be able to get the decision cancelled – known as “set aside”. You’ll be told how to do this at the time.

You may also be able to appeal to the  may be able to the Upper Tribunal (Administrative Appeals Chamber) if you think the tribunal wasn’t able to give you proper reasons for its decision, or back up the decision with facts, or if it failed to apply the law properly.

"The signal these assessments send to claimants is that they must go back to their doctor and ask for stronger pain relief.

"It is hugely demeaning to be told that your pain isn’t significant and there is an enormous cost to the taxpayer of so many appeals, most of which are successful.”

The Bristol Law Centre says the guidance affects sick and disabled people claiming personal independence payment (PIP) but has also been used in assessments for employment and support allowance (ESA).

But following pressure from the Bristol Law Centre and the Disability Benefits Consortium – a coalition of over 80 charities – the Department for Work and Pensions (DWP) has now updated its advice.

The new wording, which was published on September 30, clarifies that the dosage of painkillers does not necessarily indicate how much pain someone is in.

Anastasia Berry, policy manager at charity the MS Society and policy co-chair of the Disability Benefits Consortium, said: “More than 100,000 people live with MS in the UK with many experiencing chronic pain, but the medication they take rarely reflects how much pain they suffer.

"Some people won’t take painkillers due to intolerable side effects, and others because they just don’t work for them.

"It’s incredibly concerning to hear assessors have been making decisions based on the strength of a claimant’s medication.

"Doing so is likely to have led to disabled people being wrongly denied vital support, or seeking inappropriate and possibly harmful strong painkillers, in order to avoid financial loss.”

A DWP spokesperson added: “The type and level of medication is one of a number of factors taken into account when carrying out an assessment, which considers all aspects affecting a person’s functional ability.

"We constantly review our guidance and have updated it in line with expert medical opinion.”

Are you eligible for Personal Independence Payments? Here's what it is and how to apply.

Earlier this year, we spoke to a mum with crippling MS after she won her disability benefit battle over £6,087 a year PIP payment.

And we told the story of how a terminally-ill cancer patient on PIP was £2,165 in debt when she died as DWP stopped her benefits after she was too ill to reply.