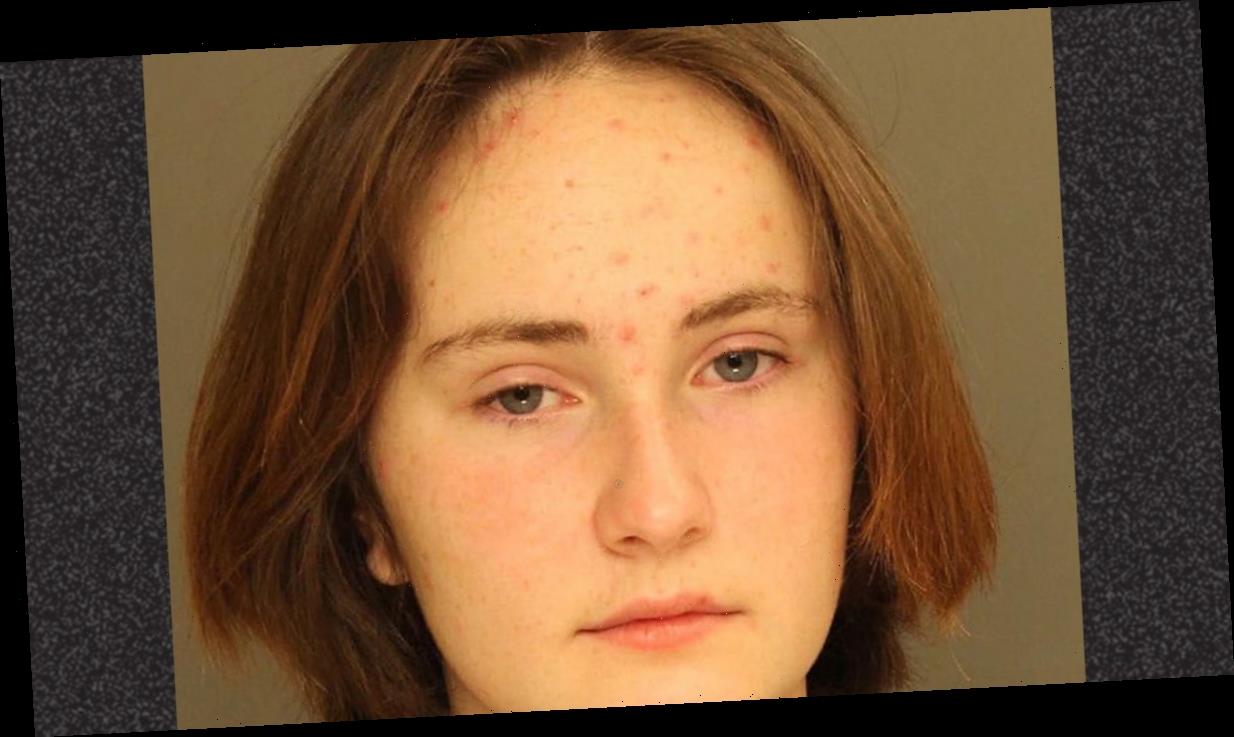 The 19-year-old wheelchair user was found in bed, with a knife still embedded in her neck.

A 14-year-old Pennsylvania girl has been charged with stabbing her big sister to death.

Claire Miller is accused of murdering 19-year-old Helen at their home while their parents slept.

According to the criminal complaint, obtained by Lancaster Online, police received a 911 call in the early hours of Monday morning from a “hysterical” female who said she’d “killed her sister”.

Arriving five minutes later, officers were waived down in the front driveway by the teen, who repeatedly said “I stabbed my sister”. There was blood all over her pants, and in the snow in the yard.

“Miller appeared to be attempting to wash her hands in the snow,” police observed.

Entering the home, they found Helen, a wheelchair-user, lying in bed with a blood-stained pillow covering her face. Pulling back the pillow, officers saw a large knife still embedded in her neck, just above her chest. She was lying on her back with her arms above her head, blood pooling around her.

“Lifesaving measures were attempted; however, were unsuccessful,” the complaint states.

Police said the parents were at home at the time of the attack, but were asleep.

Arkansas Farmer Describes the Day Jogger was Run Over, Raped and Buried

“Looking for evidence and trying to come up with a timetable and whatever they can find to help them understand what might have happened,” Manheim Township Police Chief Tom Rudzinski said.

The teenager was arraigned on a homicide charge, and is being held without bail at Lancaster County Prison. She is being charged as an adult.

“Anyone charged with homicide in Pennsylvania is not eligible for bail,” Lancaster County DA’s office said in a statement the following morning. “Claire Miller is being charged as an adult because homicide is not considered a delinquent act in Pennsylvania.”