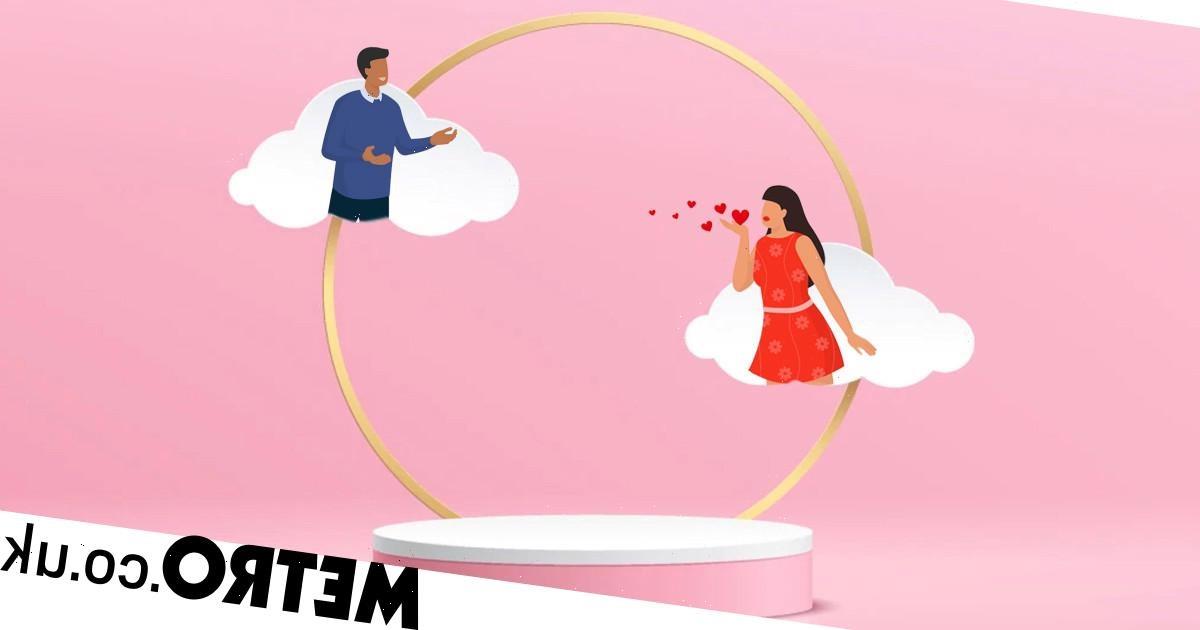 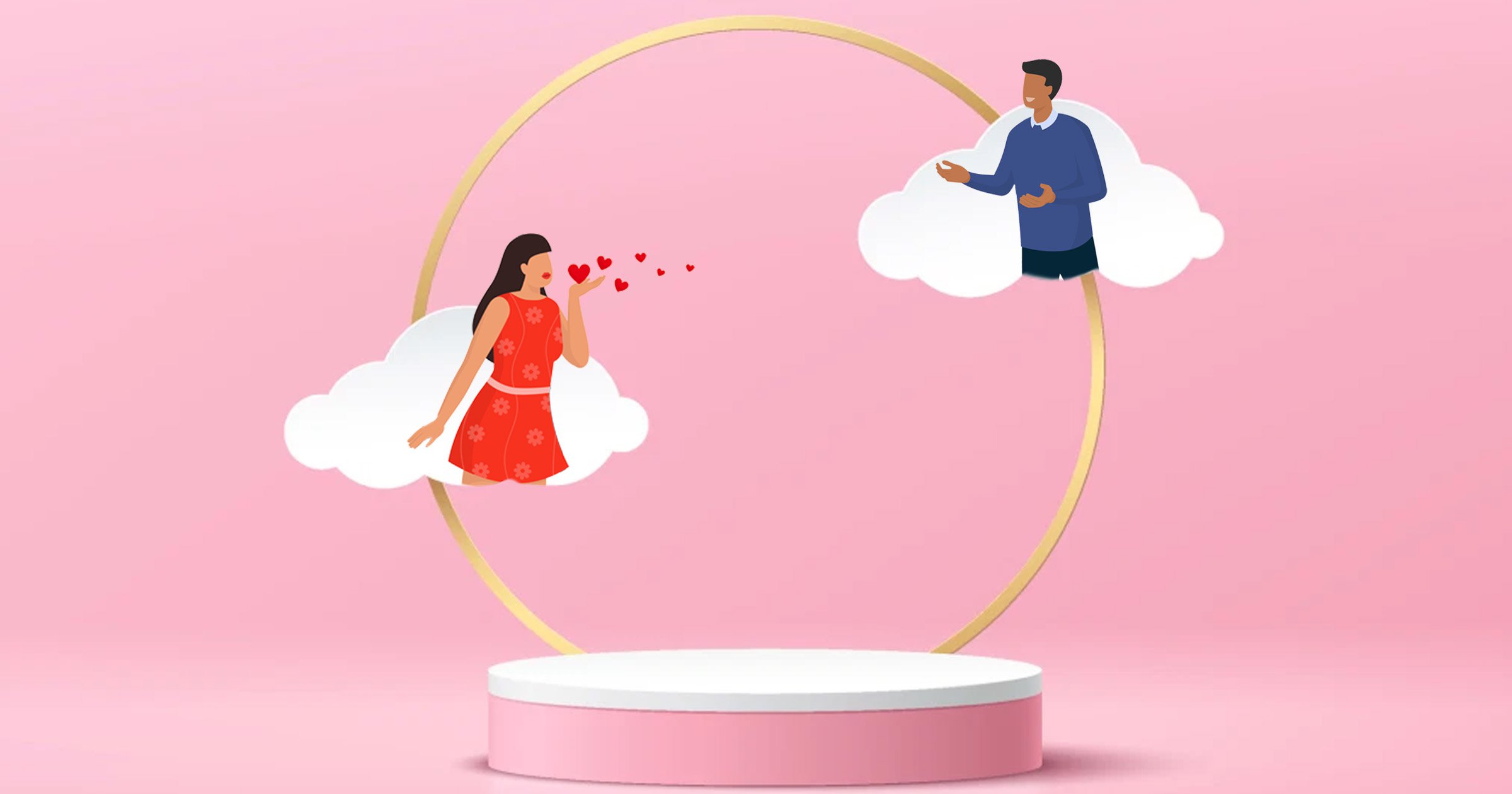 Have you ever found yourself oddly in awe of the person you’re dating, certain they’re out of your league?

Do you often use words like ‘perfect’ and ‘way too good for me’ to describe people you date, either to your friends or to their face?

Then you may be guilty of pedestaling.

Pedestaling is an old phenomenon with a new name – courtesy of social media – that’s stood the test of time for a reason.

Senior therapist Sally Baker tells Metro.co.uk that pedestaling is ‘a perception issue’ that’s subject to what you personally value, be it, for example, wealth, beauty, popularity, intelligence or any combination thereof.

She also says it indicates that pedestalers may have ‘self-worth issues’.

‘If you have a really solid self-worth, you’re not interested in pedestaling anyone however beautiful or rich, because you’re secure in yourself,’ she says.

‘So it’s an indication of insecurity in yourself as well as a reflection of your values.’

While we should hold our partners in high esteem, there’s a difference between that and thinking they’re too good for you.

Hayley Quinn, dating expert with Match, says it’s normal to only see the good parts of someone when you first start dating, but it’s vital to remember that, at the end of the day, your paramour is only human.

‘When we idealise our partners,’ she says, ‘we don’t leave space for them to make errors or be themselves.

‘Ultimately, by overestimating our expectations of our love interests, it can prevent us from building an authentic connection to them during the early stages of a relationship.

‘Expectations that are too high, and not based on getting to know someone gradually leads to disappointment over time. Eventually, the fantasy you have of them in your mind will collide with who they are in reality.’

Sally tells us: ‘It’s not what anyone really wants – what you want is to have a realistic appraisal of you, and that means, all of you.

‘The fact that your s**t stinks and that you make mistakes is all part of who you are, compared to being the perfect person, which no one can live up to.’

So, how can we spot if we’re being pedestaled by someone?

While this isn’t to say you don’t deserve a healthy amount of compliments, Sally says an indication of pedestaling can be being positively dolloped with a ‘grandiose’ amount of praise that feels ‘out of kilter’.

If you’re worried you might be pedestaling a person you’re dating, Sally says you should ‘trust your gut instincts.’

‘If you can listen to yourself or hear yourself talking them up building them up,’ she adds, ‘especially if you’re doing it at a cost to yourself – putting yourself down to make them shine brighter – then that’s not a healthy paradigm.

‘They’re going to get very bored.’

She also says if you’ve done it once, you’ve probably done it before because ‘it’s a pattern of behaviour in relationships’, so think back to other times you may have pedestaled before.

Pay attention to what those people had in common, and ask yourself if putting them on a pedestal worked out before, which Sally says is highly unlikely.

Hayley recommends falling back on the word ‘maybe’.

Instead of saying ‘this person is perfect’, she says you should ask yourself the question ‘are they perfect for you?’

To which the answer should be ‘maybe’.

It’s also important to nurture your sense of self-esteem, so you don’t find yourself tempted to pedestal anyone again – be it the person you’re with now or someone later down the line.

‘If you’ve not achieved everything that you want to achieve, that you’re on the path to doing those things … remind yourself of your self-worth and what you’ve achieved and what you plan to achieve and that you’re unique and special.’

She adds: ‘Everyone thinks every thought they have is golden, but it’s just a b******t thought.

‘You can let go if b******t thoughts because you are as valuable as everybody else.

‘You don’t have to be as cute as them, or as rich as them, or as successful, but you’ve got your own unique qualities, and if they don’t see those then you need to go elsewhere.’