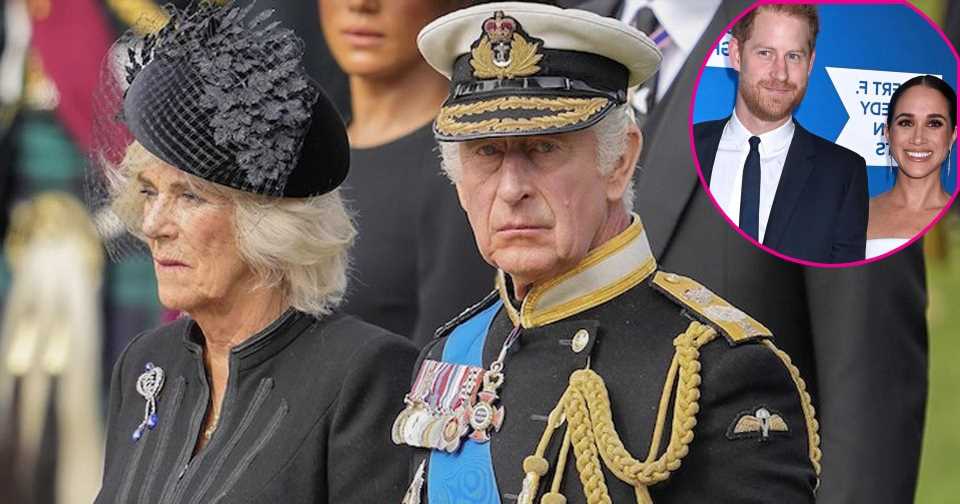 A breakdown in communication? Prince Harry and Meghan Markle‘s docuseries issued a disclaimer stating they asked the royal family for comment on claims made in the Netflix project — which a palace source is refuting.

During the first three episodes of Harry & Meghan, which started streaming on Thursday, December 8, a message flashed across the scream, which read, “Members of the Royal Family declined to comment on the content within this series.”

A source has since alleged to Us Weekly, however, that the family was not “approached for comment regarding the content of the series.”

According to royal reporter Omid Scobie, Netflix is standing by their disclaimer with an insider saying that household offices for Prince William, Princess Kate, King Charles III and Queen Consort Camilla “were contacted and given sufficient time to respond.”

In the docuseries, the couple opened up about the early days of their romance.

“This is a great love story. And the craziest thing is that I think this love story is only just getting started,” Harry, 38, gushed in the premiere. “She sacrificed everything that she ever knew, the freedom that she had, to join me in my world, and then pretty soon after that I end up sacrificing everything that I know to join her in her world.” 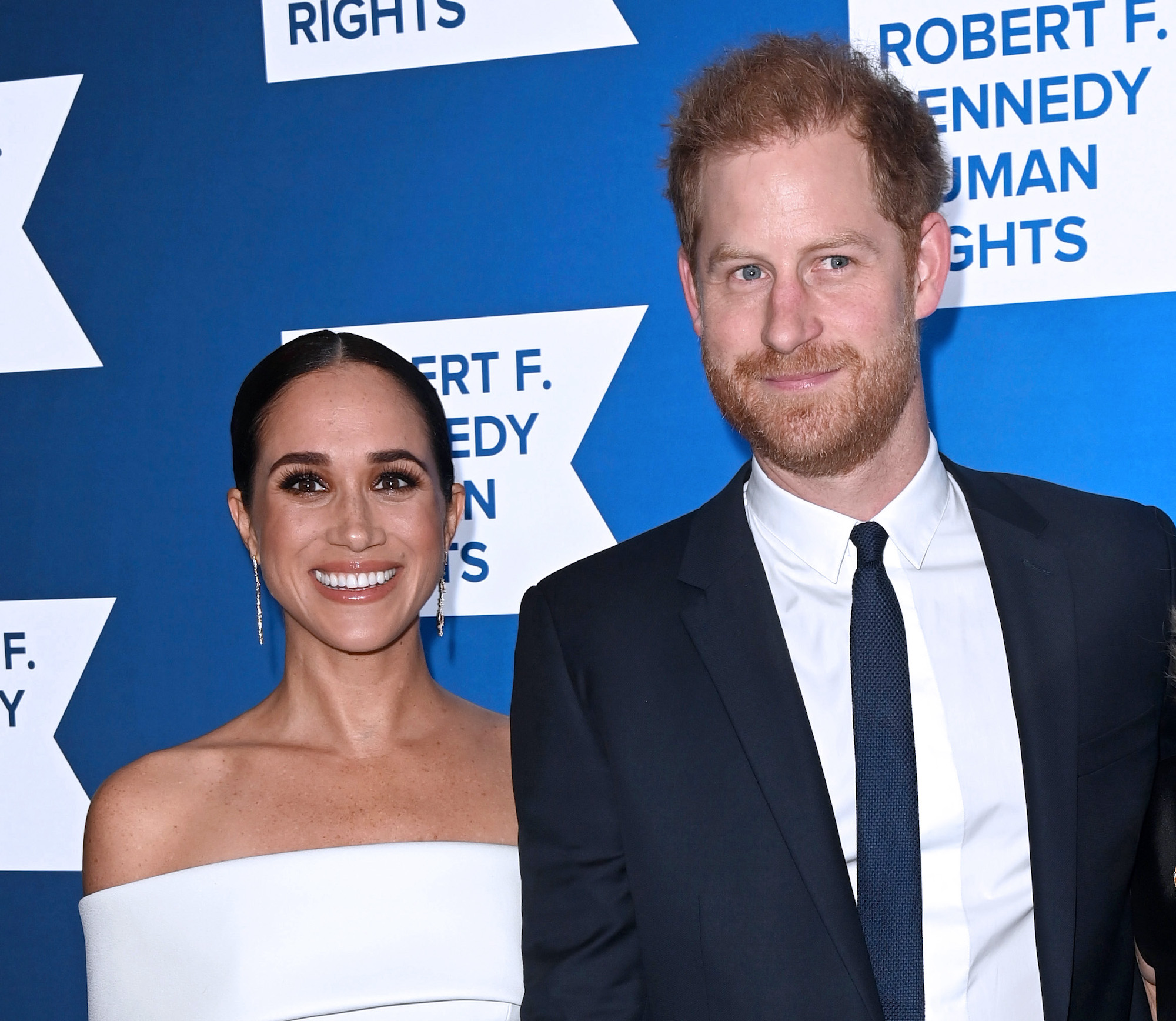 According to the former actress, 41, she originally wasn’t looking for a relationship when a mutual friend set her and Harry up on a date. “I was really intent on being single and just have fun girl-time,” she explained to the cameras about her state of mind in 2016. “I had a career. I had my life. I had my path … and then came H. I mean, he literally, talk about a plot twist.”

Harry, however, reached out after he saw a photo of his now-wife from his secret Instagram account. “I was scrolling through my feed and someone who was a friend had this video of the two of them, it was like a Snapchat,” he recalled, noting Meghan had a dog filter on her in the snap. “That was the first thing. I was like ‘Who is that?’”

The pair started dating in 2016 and tied the knot two years later. During their time in the U.K., Harry and Meghan expanded their family with son Archie in May 2019.

In 2020, the duo made headlines when they announced their plans to step away from their working roles within the royal family. They confirmed that the decision was made permanent one year later and they moved to California. Their daughter, Lilibet, was born that same year in June 2021.

According to the Duke and Duchess of Sussex, the choice came amid media scrutiny toward Meghan. “It’s very different to be a minority but not be treated as a minority right off the bat,” she explained in the second episode. “I’d say now, people are very aware of my race because they made it such an issue when I went to the U.K. But before that, most people didn’t treat me like a ‘Black woman.’ So that talk didn’t happen for me.”

The BetterUp CIO broke down the royal family’s response to the U.K. press fixation on Meghan.

“The direction from the palace was: don’t say anything. But what people need to understand is, as far as a lot of the family were concerned, everything that she was being put through, they had been put through as well,” he recalled on Thursday. “So, it was almost like a rite of passage, and some of the members of the family were like, ‘My wife had to go through that, so why should your girlfriend be treated any differently? Why should you get special treatment? Why should she be protected?’”

With reporting by Travis Cronin