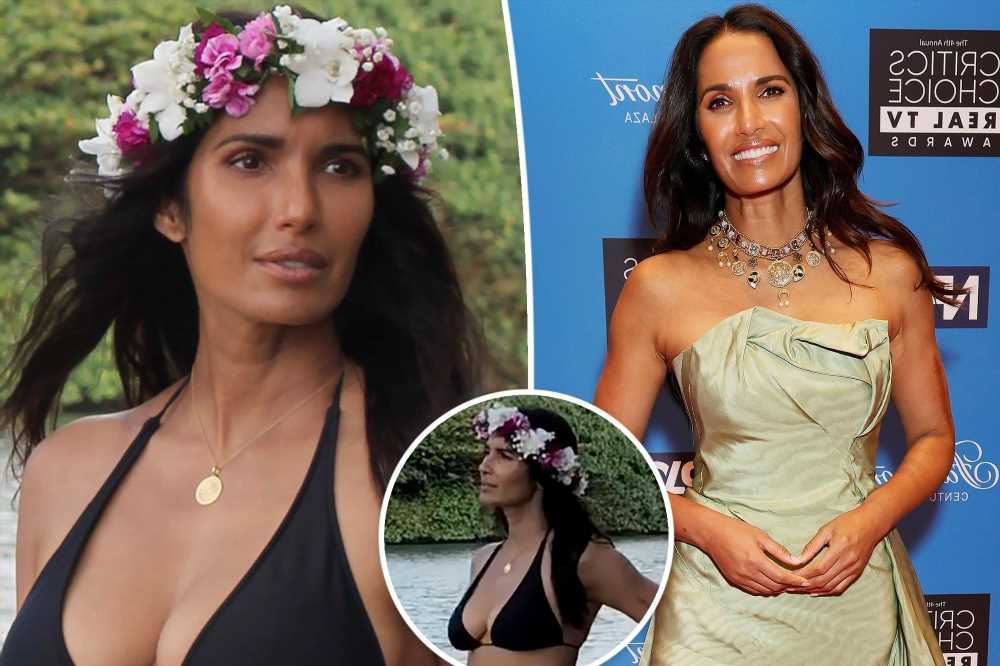 The longtime “Top Chef” host marked her birthday with a throwback pic from her Hawaiian vacation in April, sharing a stunning swimsuit snap on Twitter with the caption, “This is 52.”

Wearing a pink-and-white flower crown, Lakshmi rocked a black string bikini as she posed along the water for the photo, which got plenty of attention from her adoring fans.

“Stunning. Amazing. Goddess,” one follower commented, while another wrote, “Lovely as ever! Honestly I didn’t look that good even at 22 so more power to you, you beautiful woman!” 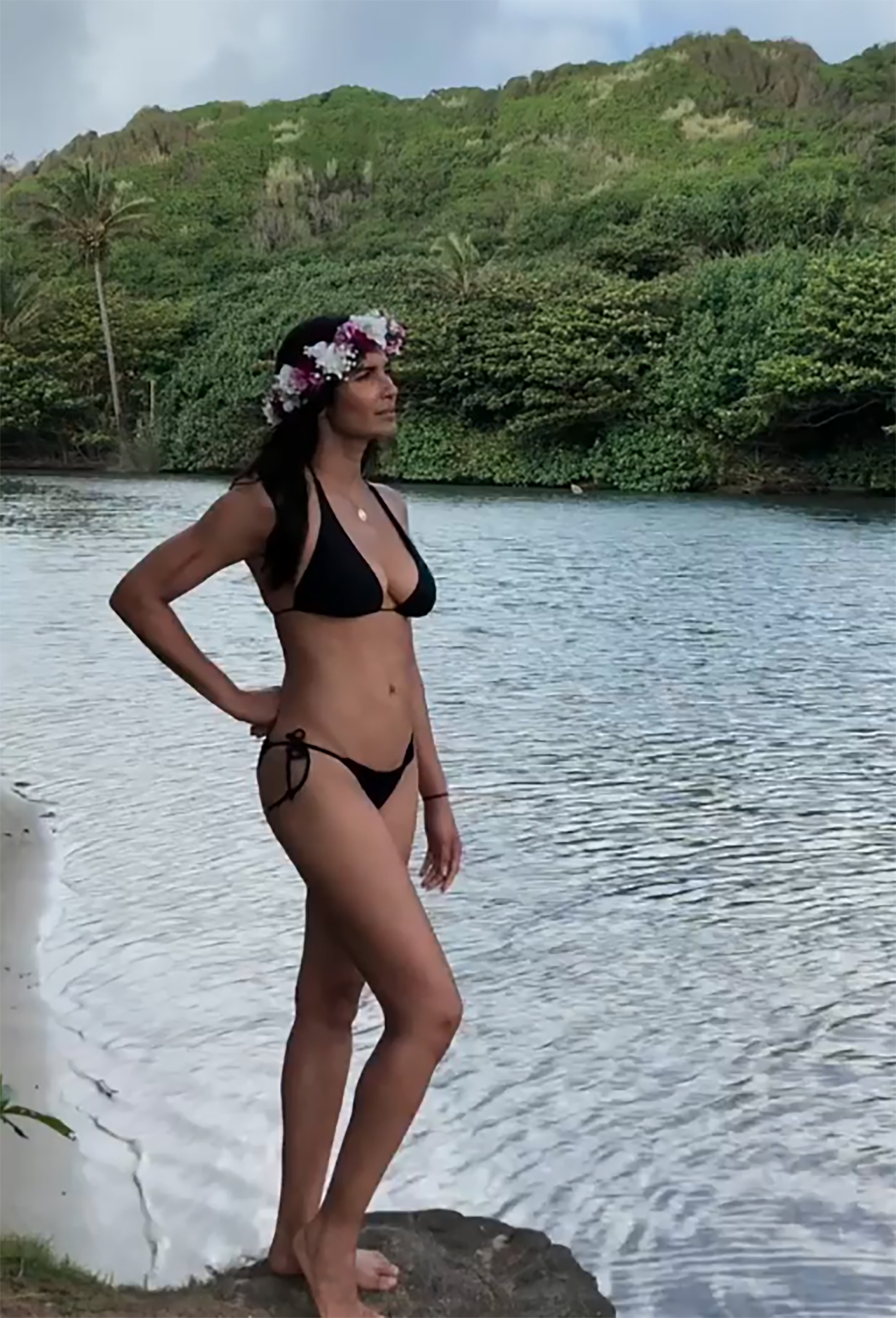 The “Tomatoes for Neela” author often shares swimsuit snaps on social media — like in 2019, when she pointed out that she didn’t use filters or Facetune on her bikini body, and two years ago, when she marked her new decade with a series of bikini snaps with her ex Adam Dell.

Her birthday celebrations follow a tough month for the star; Lakshmi’s ex-husband, Salman Rushdie, was stabbed in a shocking attack at a literary event in New York on August 12. 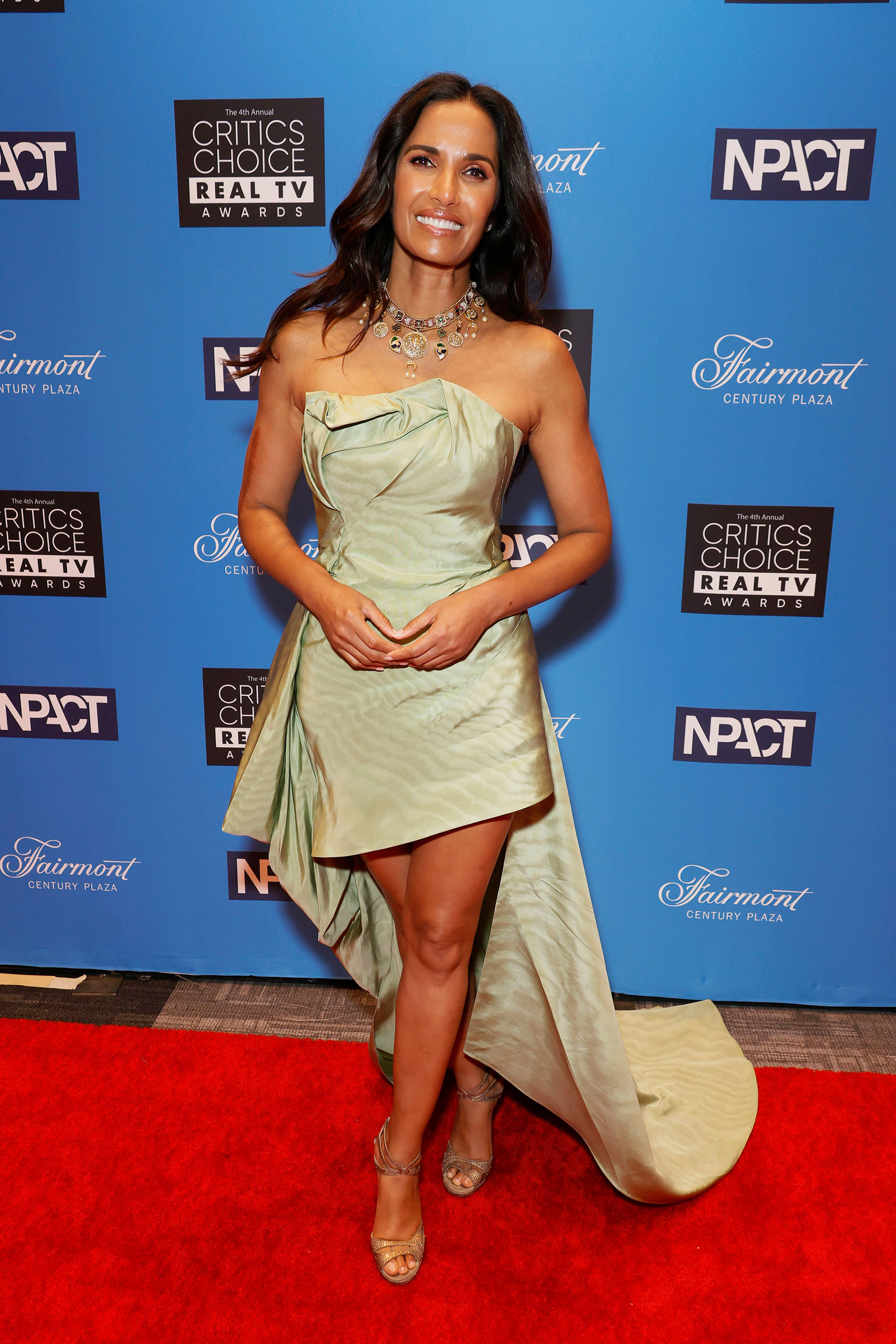 Indeed, it was “a full year with highs and lows,” as Lakshmi wrote in an Instagram post marking her birthday.

Writing that she was “over the moon” about filming Season 2 of “Taste the Nation,” along with winning her first James Beard Foundation Award and three Critics’ Choice Awards, the TV personality also took time to address some sadder moments — like the loss of her grandmother as well as of friend Arthur Chadbourne. 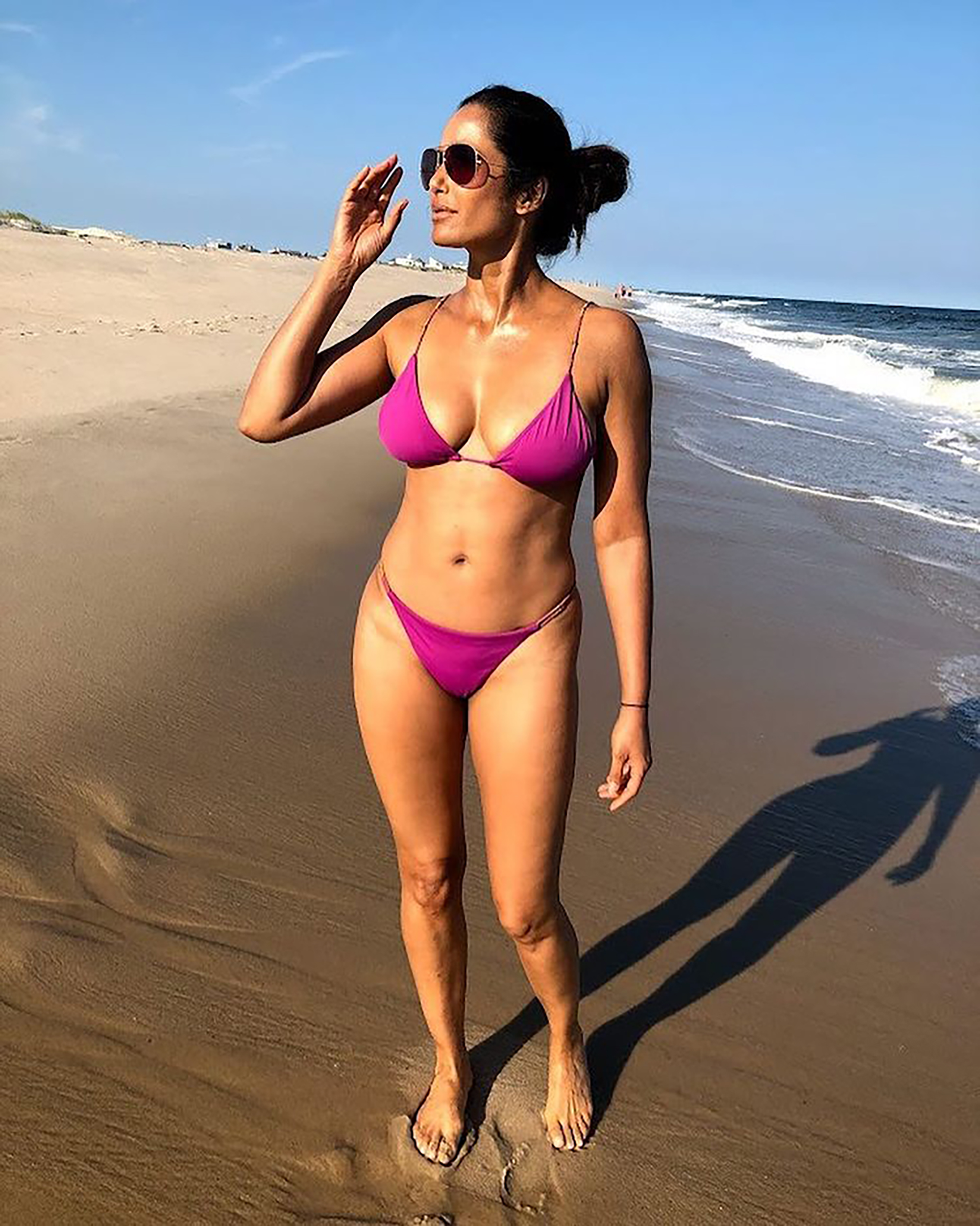 Despite her losses, Lakshmi ended her post on a positive note, writing that she had “so many blessings to count,” including her daughter, Krishna, whom she calls “Littlehands” on social media.

“Littlehands continues to flourish and we are both happy, healthy and productive,” she wrote. “This birthday has me feeling content and thankful, even if it is with a somewhat heavy heart.” 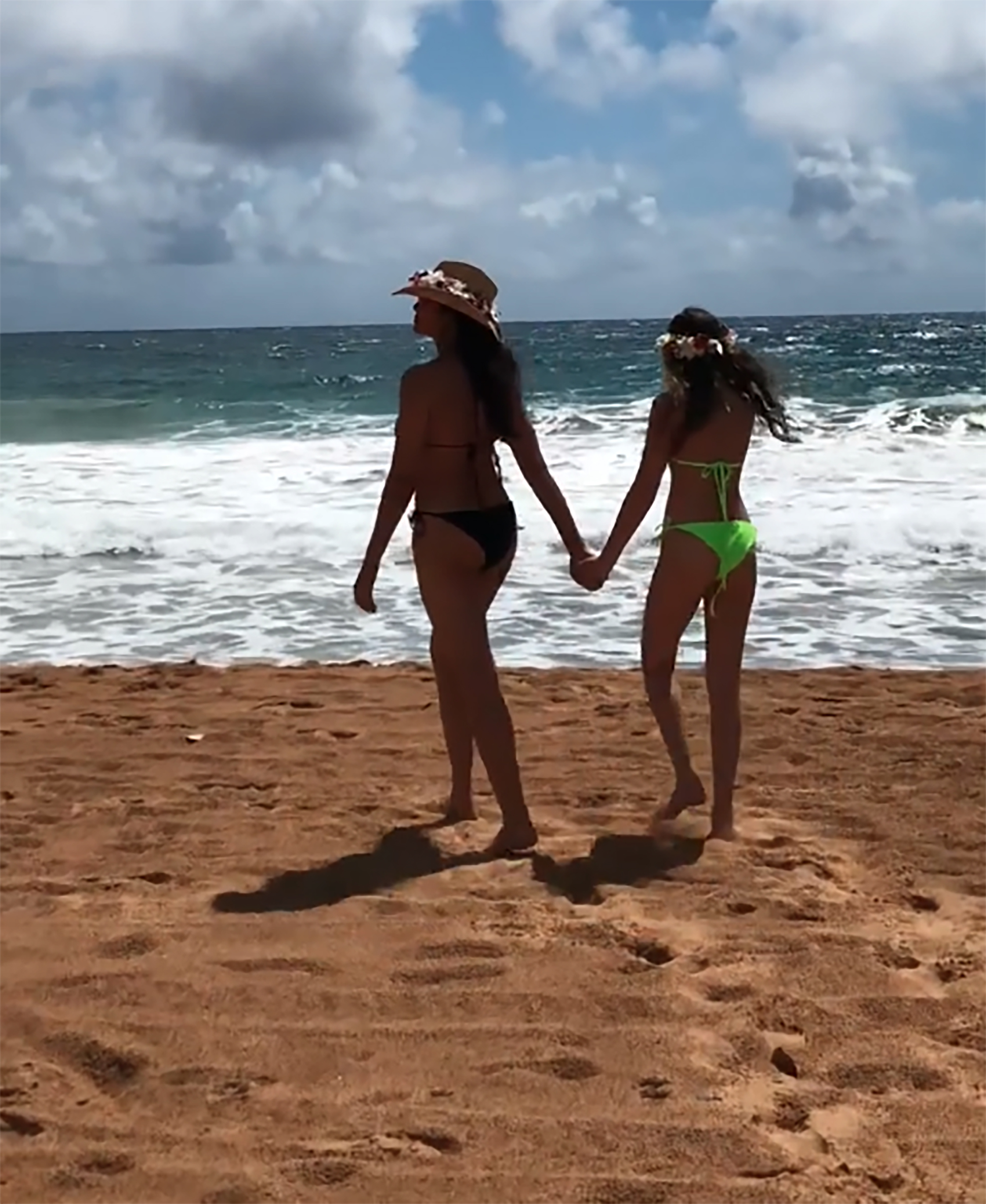