(Reuters) – The U.S. television audience for Sunday's Academy Awards fell to an all-time low, reflecting an industry-wide trend away from broadcast TV.

The Oscars audience dropped 20% from a year ago, to an average TV audience of 23.6 million total viewers, according to Walt Disney Co-owned ABC, citing data from Nielsen.

ABC broadcast the ceremony, which did not have a host for the second year in a row and included performances by Janelle Monáe and Eminem. The show's presenters included Steve Martin and Chris Rock, Mindy Kaling and Salma Hayek.

This year the Academy of Motion Picture Arts and Sciences was widely criticized for not nominating any women for the best director category, and the ceremony included jokes and remarks about that exclusion and the list of 20 acting nominees that included just one person of color.

Joaquin Phoenix won best actor for his performance in "Joker." 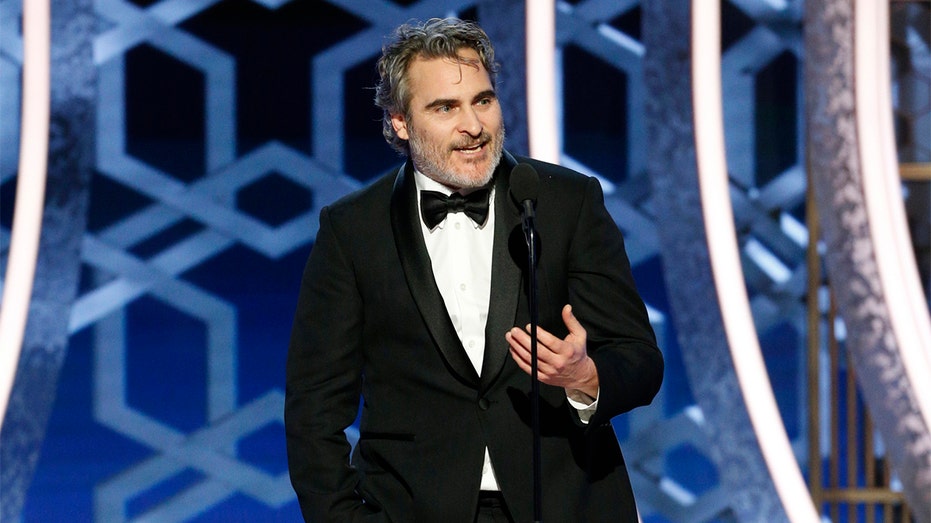 The ceremony drew negative reviews from the Hollywood press. Dominic Patten described it as a "lackluster circus'' in Deadline Hollywood.

"Maybe every award show doesn't need a host? This one sure did," wrote Daniel Fienberg in the Hollywood Reporter.

''The structure and fluidity that an emcee can help provide was exactly what this telecast was missing, which doesn't mean that a Billy Crystal or Ricky Gervais would have solved everything that was weird about what was a telecast without a clear theme, message, agenda or cohering purpose," Fienberg said.