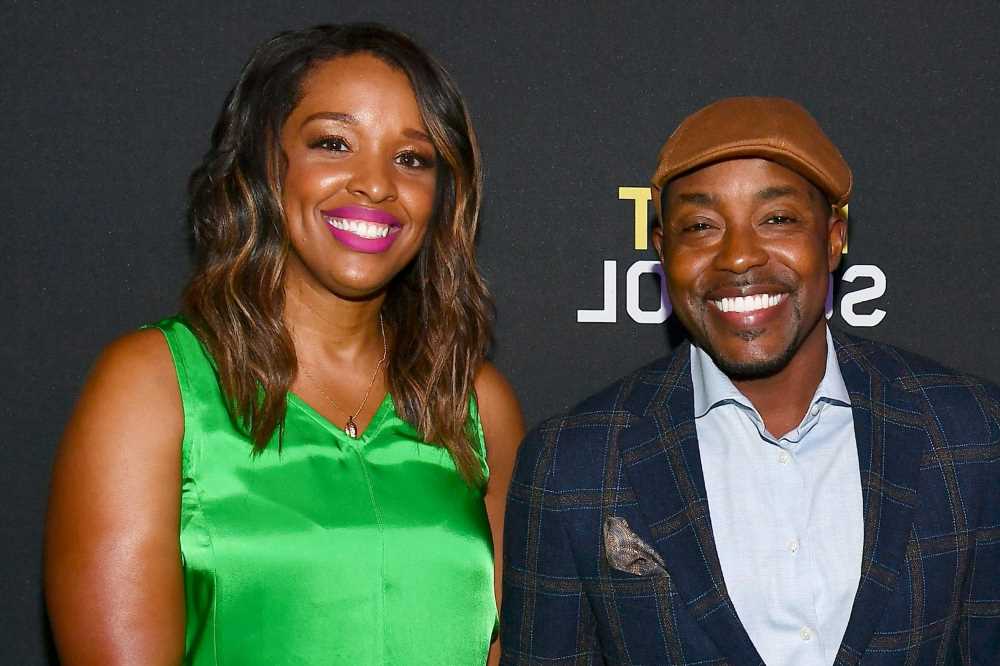 The most expensive Oscars jewelry of all time

The producers of this year’s Oscars, Will Packer and Shayla Cowan, were feted by friends at a party ahead of Sunday’s upcoming 94th Academy Awards.

We hear 50 guests including Terrence J, D-Nice, and Kelly Rowland were chauffeured in Bentleys to a swank dinner at Issama in LA on Wednesday — where tunes were provided by Dave Chapelle’s tour DJ, DJ Trauma.

“Will gave a toast with La Fête du Rosé to the first all-Black Oscars producing team,” says a source.

The spy tells us that Packer, who produced  “Girls Trip” and “Straight Outta Compton,” also toasted Cowan, saying, “I am so blessed that I have been winning for so long and for every step… [Shayla] has been right by my side — this is our moment.”

The pair have been working together for two decades. Cowan is listed as an associate producer on Packer’s “What Men Want” and “Night School.” 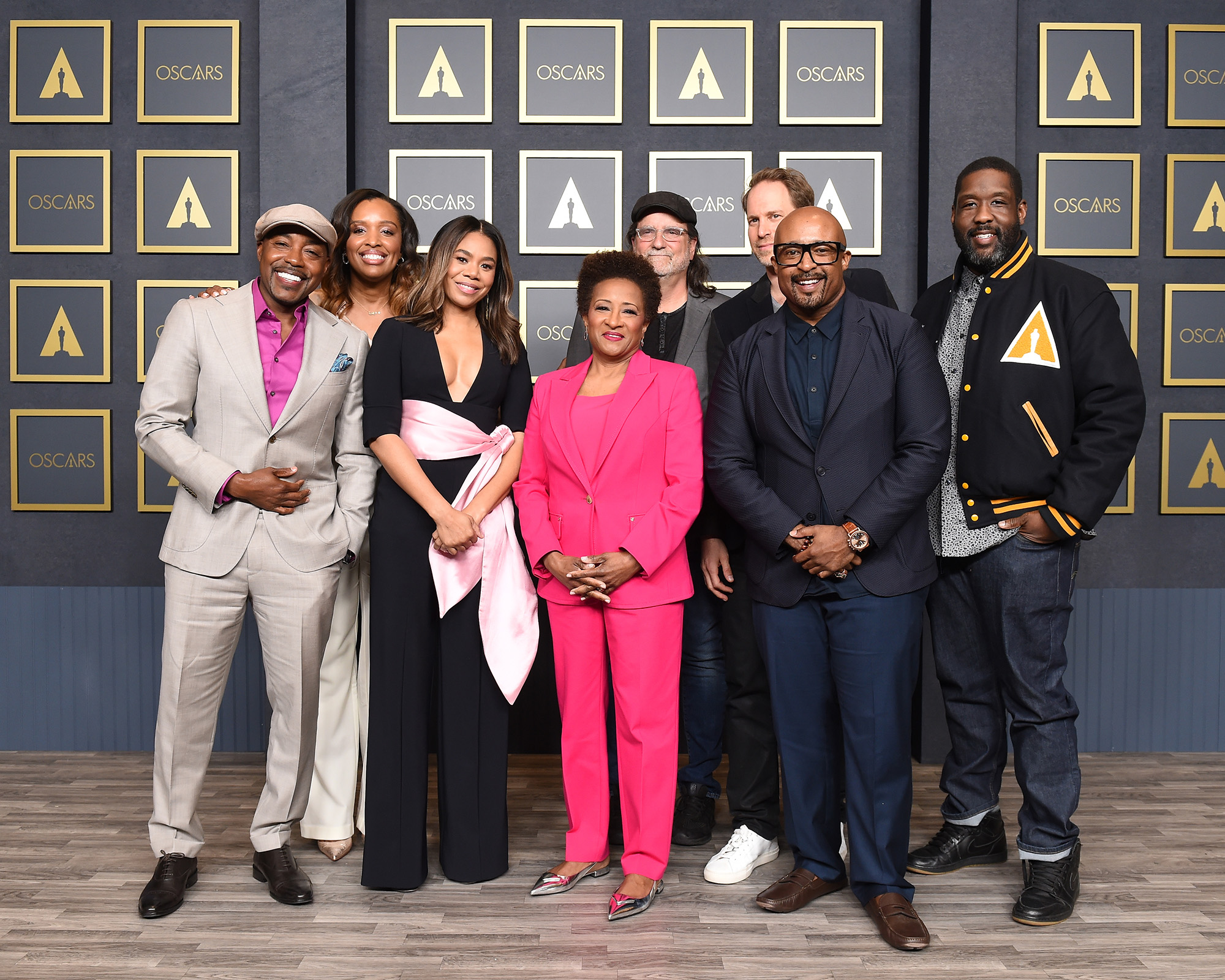 This year’s awards will bring back hosts for the first time since 2019, with Amy Schumer, Wanda Sykes and Regina Hall sharing the night’s duties.

There has been some controversy over the decision to cut eight categories from the live broadcast, but Packer has insisted the nominees will be given the respect they deserve. 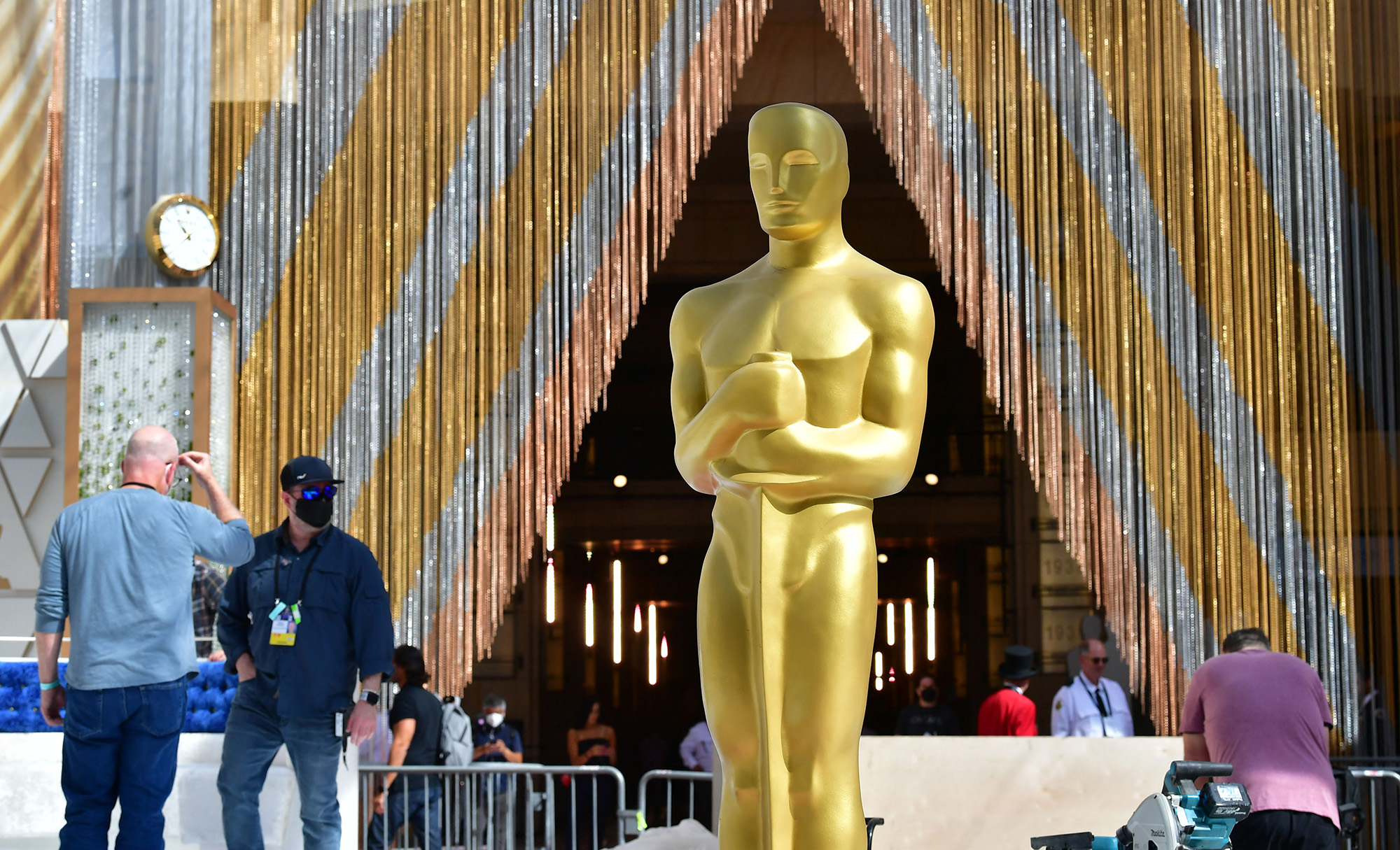 “The show will start in the Dolby and we want to have everyone there with their peers cheering them on, and the televised show does start an hour after that,” Packer explained during a press conference.

“This is like any other live show that makes decisions about what’s going to be on the air and what’s going to make the cut,” he continued. “But make no mistake, without a doubt, we’re going make sure that everybody has their moment because at the end of the day, it’s an entertaining show. We want to be celebratory and fun, but it is about celebrating the most talented people in the world and what they do, and we’re determined to do that and do it the right way.”

The cut categories are set to be pre-recorded and then edited into the broadcast.