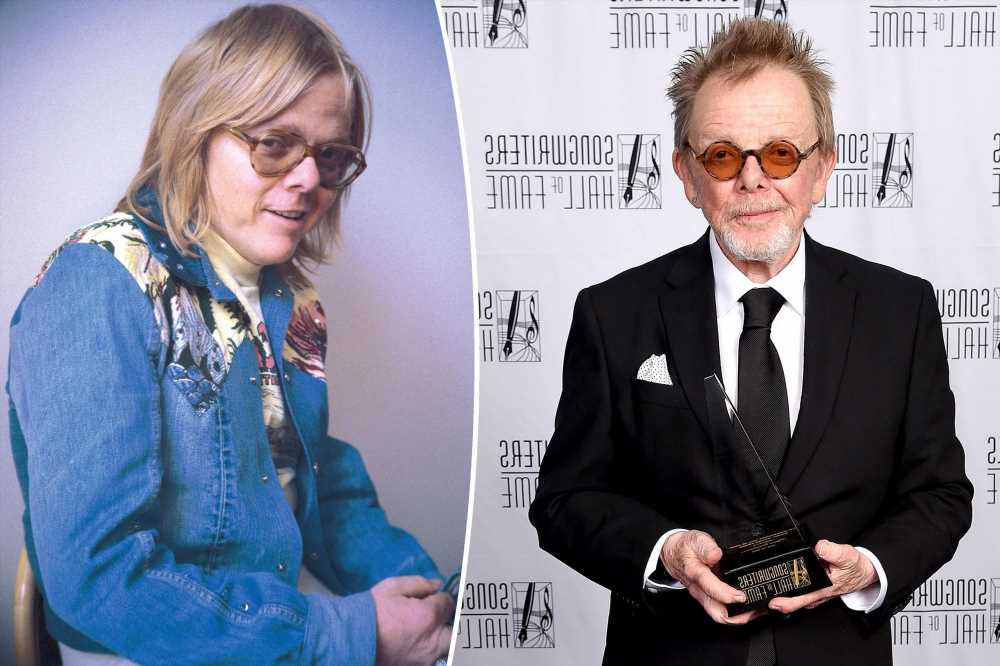 Singer and songwriter Paul Williams says he “misplaced” the ’80s due to his alcoholism at the time.

“I drank, I used, as most people do for about seven minutes, and then by the time I got sober I had misplaced a decade,” he exclusively told Page Six at the Songwriters Hall of Fame Annual Induction and Awards Gala on Thursday night.

“The ’80s were gone for me,” the 81-year-old added. “I was incredibly productive and fortunate and lucky, lucky, lucky in the ’70s. In the ’80s I stayed home and alphabetized my canned goods.”

Williams — who was honored with the prestigious Johnny Mercer Award at the gala — certainly was “incredibly productive” in the ’70s, co-writing “Evergreen,” from “A Star is Born” with Barbra Streisand in 1991 (picking up an Emmy and Grammy in the process), and co-writing “Rainbow Connection,” which was crooned by Kermit the Frog, in 1979.

Other songwriting credits include The Carpenter’s “We’ve Only Just Begun,” Three Dog Night’s “An Old Fashioned Love Song” and the lyrics to “The Love Boat” theme.

He was also a mainstay on screen, appearing in all three “Smokey and the Bandit” movies and making guest appearances on shows like “The Odd Couple” and “Fantasy Island.” The composer was also a regular guest on “The Tonight Show.” 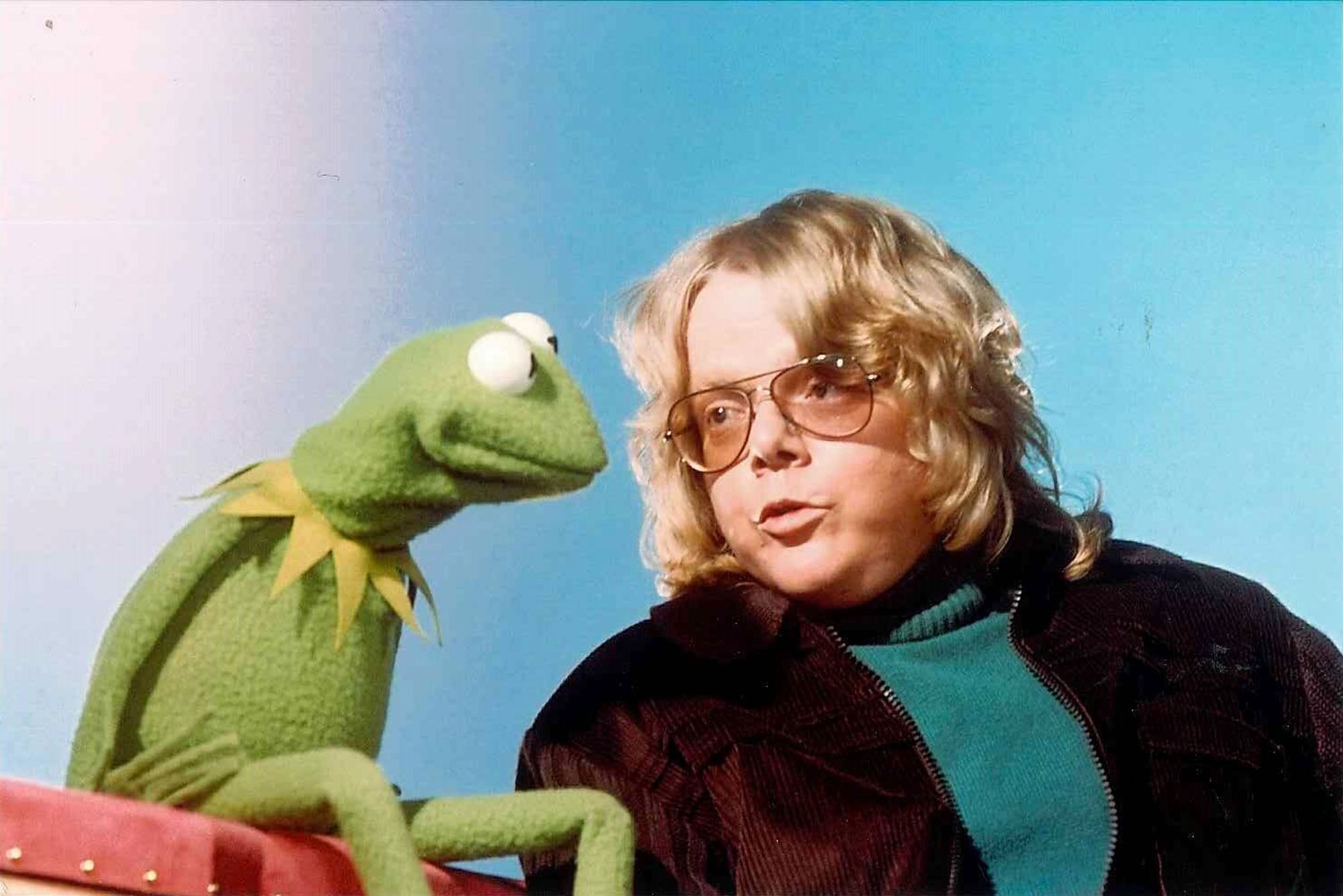 It wasn’t until Williams was age 49 that he acknowledged his disease.

“I turned to people and I asked for help,” he shared. “I said, ‘I’m lost and I need help,’ and the recovery community came out of the woodwork to help me and I loved it. I didn’t pursue music right after that, I went to UCLA and got my certification as a drug and alcohol counselor. I found my tribe and what happened is, eventually, I started writing songs again.” 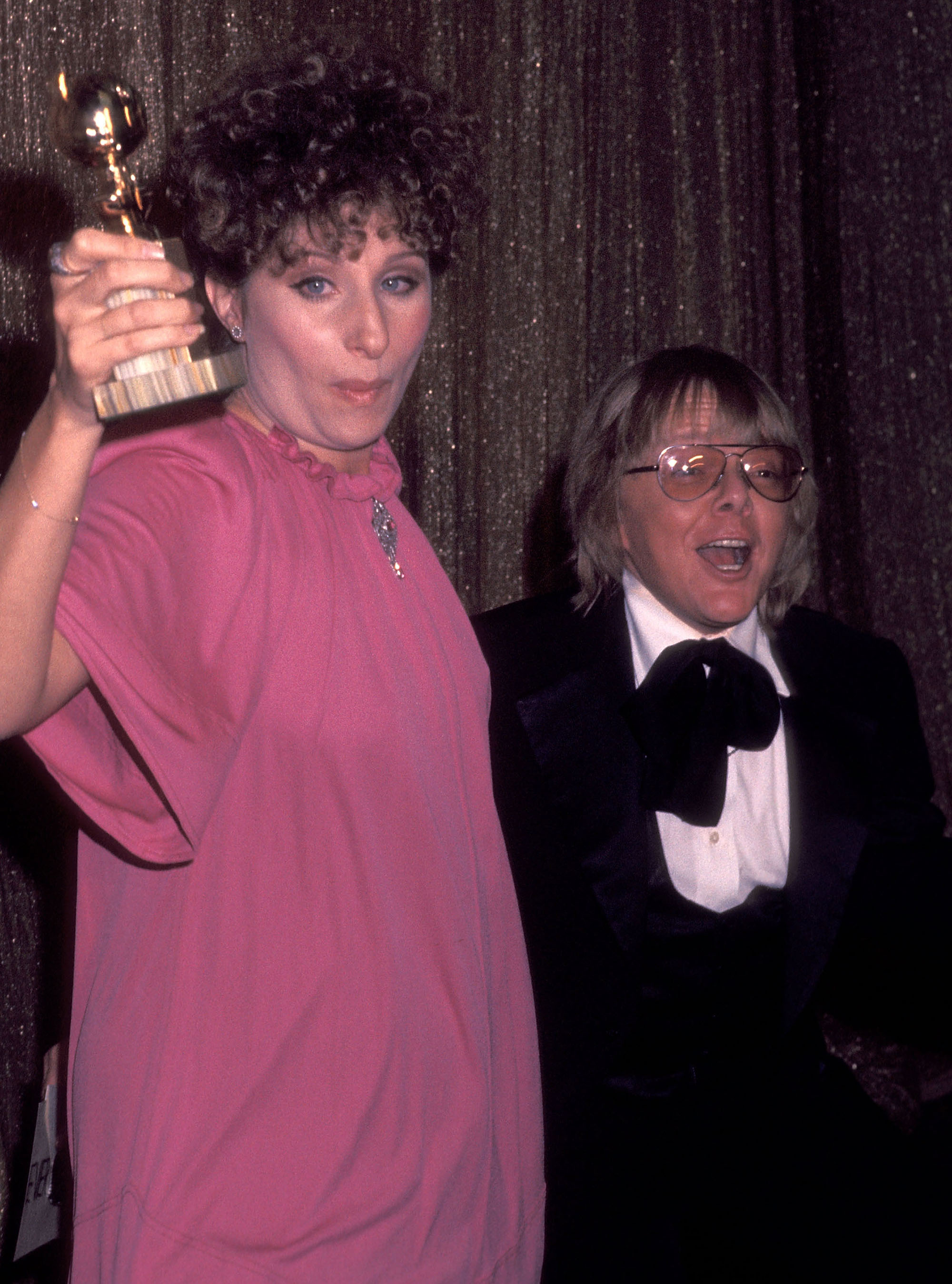 Williams sheepishly added that he never truly had a “moment of clarity” regarding his alcoholism. 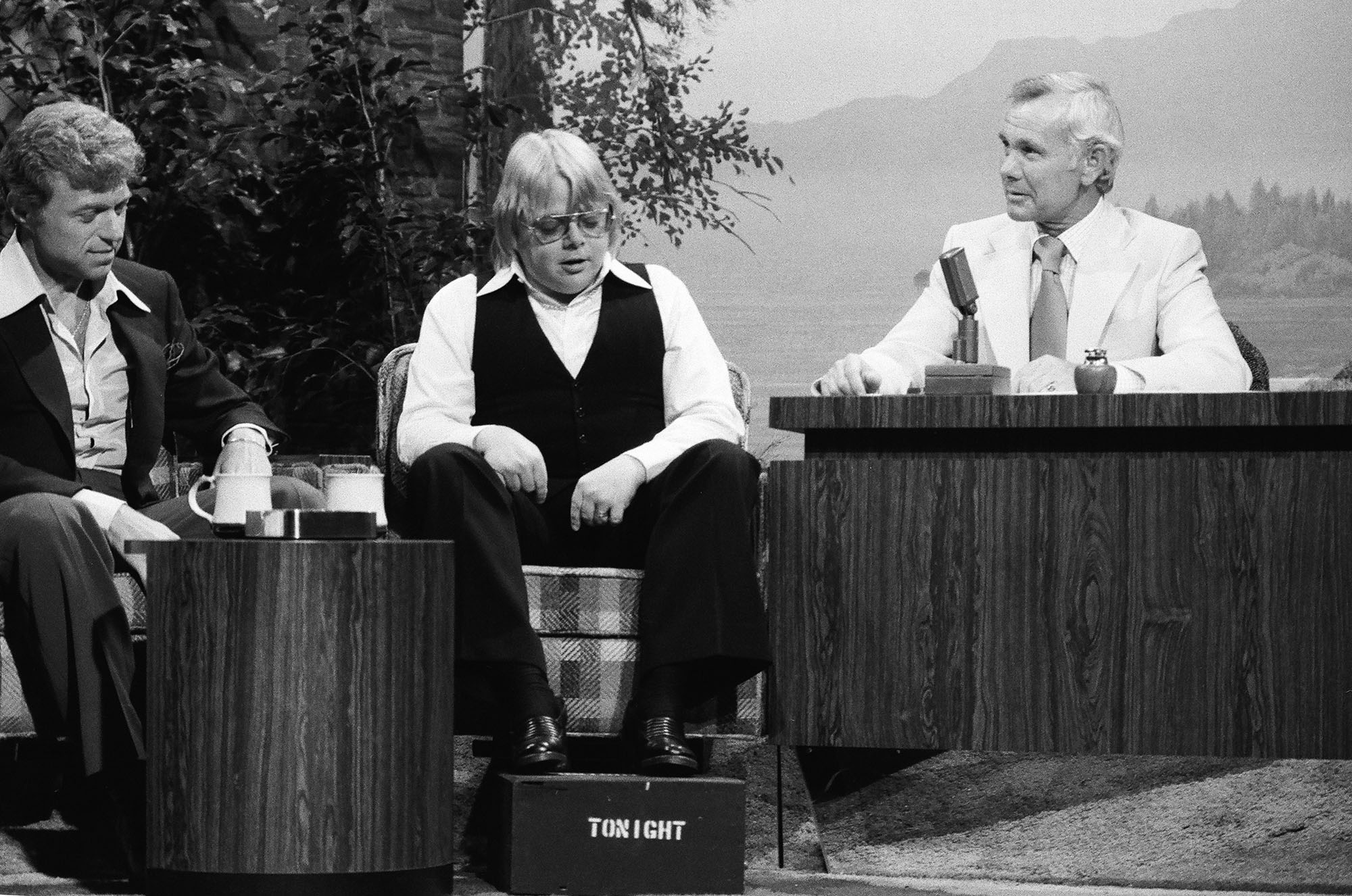 “In a blackout I called a doctor and said I wanted to get sober,” he explained. “The week before, I had been in Oklahoma doing a gig and I had a full-tilt psychotic breakdown because I was so loaded.

“I found out 10 years later that the guy who promoted the gig was sober for a long time and he put together a prayer circle to pray that I would find relief from my addiction. A week later during a blackout, I called a doctor.”