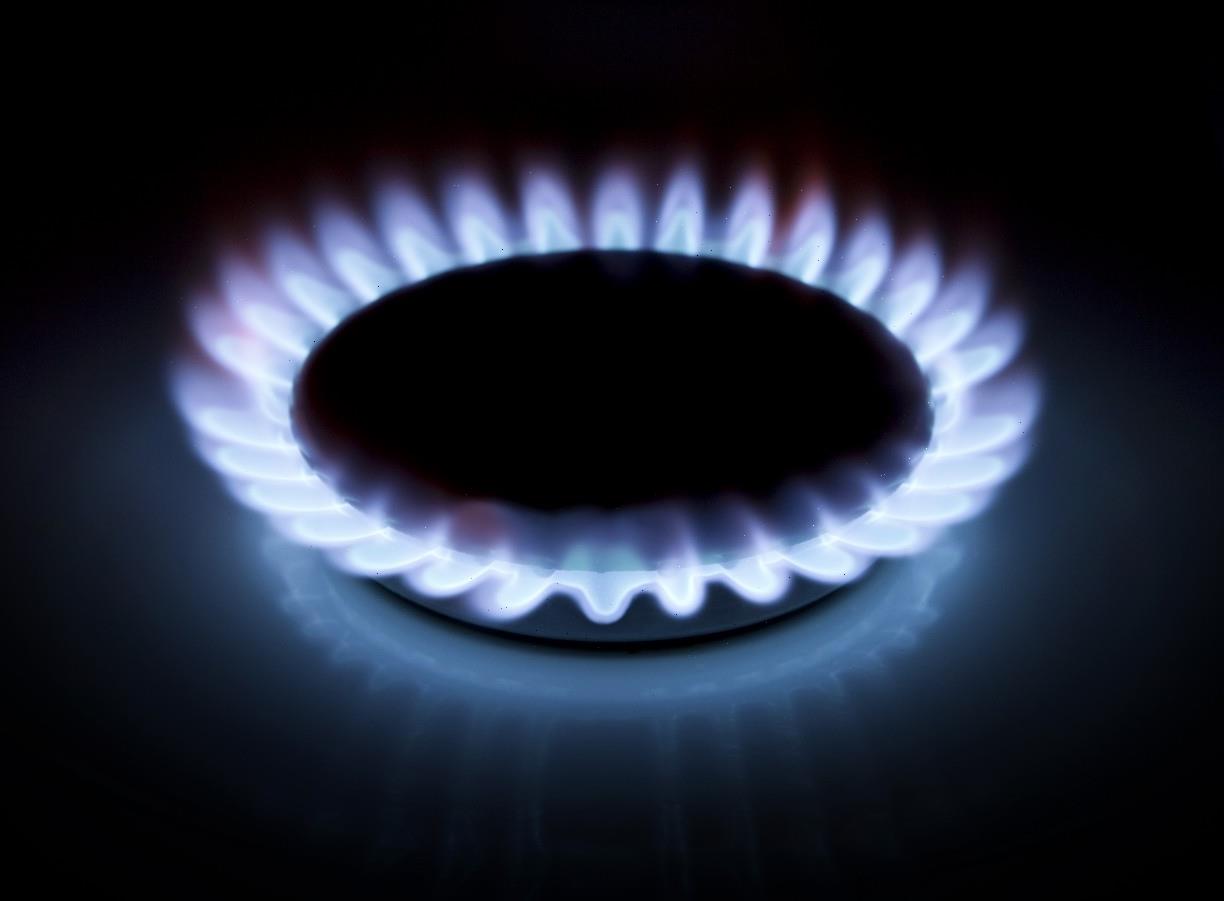 ORBIT Energy and Entice Energy are the latest gas and electricity firms to collapse leaving 70,400 households without a supplier. 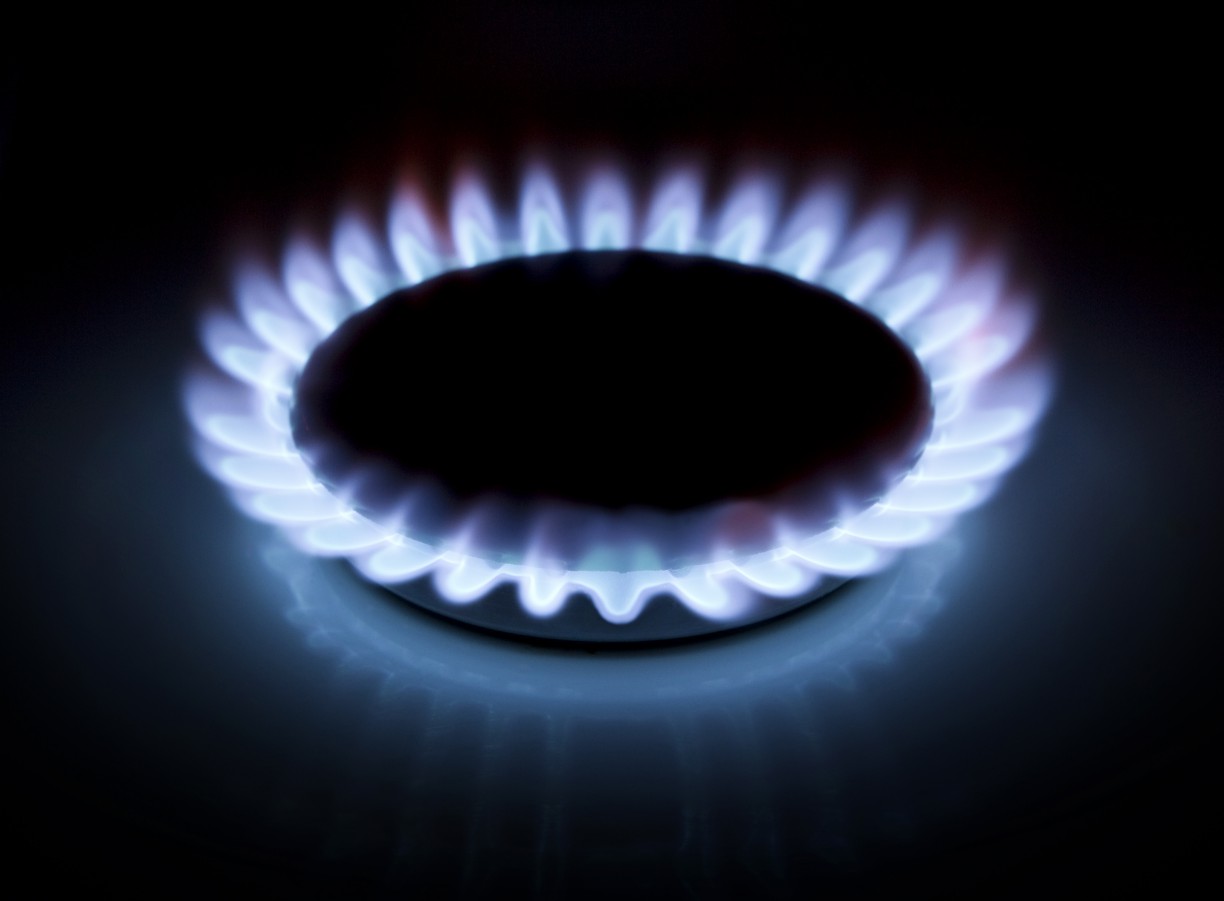 Customers of the two companies shouldn't panic as their energy supply will continue and credit will be protected.

Ofgem will appoint a new supplier for customers – they will contact you directly and you shouldn't switch in the meantime.

Meanwhile, experts have warned that many more suppliers are at "imminent risk of collapse".

“These latest collapses mean that nine domestic suppliers have left the market in November alone."

This has pushed bills up as people have been moved off cheaper fixed tariffs when their supplier has gone bust.

What should I do if my energy supplier goes bust?

If you're a customer of Orbit Energy or Entice Energy, your supply will continue.

Ofgem will find a supplier to take over your contract – you don't need to do anything as the new firm will get in touch with you directly.

There's no need to switch in the meantime, as you won't be able to find anything cheaper than the energy price cap at the moment.

All you should do is take a meter reading and screenshot any credit in your account to make the eventual switching process easier.

Justina added: “Concerned consumers can be reassured that their energy supply will continue as normal and credit balances will be protected.

“Customers should note their meter readings now, and again when contacted by their new supplier, to ensure their bills are accurate.

“It is best to wait until your new supplier is announced and your account is transferred before looking around for another deal – but it’s probably best to stay put for now, as you will be put on a tariff that’s protected by the price cap."

Which energy suppliers have gone bust this year?